The actions of this individual has definitely shocked many members of the public because they did not anticipate that he will do such a thing, ever since he did it the general public was in a situation where they wanted him to suffer the consequences of his actions and get expelled from the institution.

So that he can learn not to repeat such actions ever again because what he has done is seriously repulsive and concerning for the general public, because they even took a video recording and posted it on social media showing that they were not remorseful.

They simply thought that the whole experience would be hilarious, but there were consequences and these consequences have resulted where he found himself getting expelled from the institution.

The Stellenbosch University student Theuns du Toit has been found guilty of contravening the University's Disciplinary Code for Students, but the fact that it took so long for the institution to take these steps is seriously concerning. We also understand that investigations had to be conducted in order to come to this conclusion, we hope that next time it will be done speedily to ensure that the victims are not subjugated towards such practices, and they can be able to get on with their lives.

The outcome of his hearing was announced on Yesterday evening although we must give the university some credit, we have to understand that they do follow the correct processes in order to deal with their own students so we know that perhaps they called him to explain himself and to see if he was remorseful or if he did this knowingly and why he did it in the first place.

Du Toit was also found guilty of contravening the Amended Residence Rules, surely he has proven to be a little bit more uncivilized and subsequently undeserving of being amongst normal students who are law-abiding and are able to control themselves so he has been expelled from the institution.

Du Toit got himself in the mess that he created, excuse the pun and his troubles don't end just there as he is also faced with a police investigation after a video of him urinating on Babalo Ndwayana personal belongings went viral. The country has been following the case very closely to see how they can even solve this case, it is very unfortunate that the members of the public find themselves in such a situation. 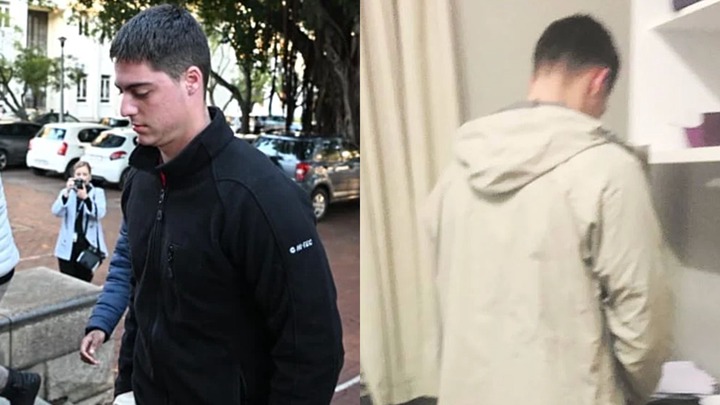 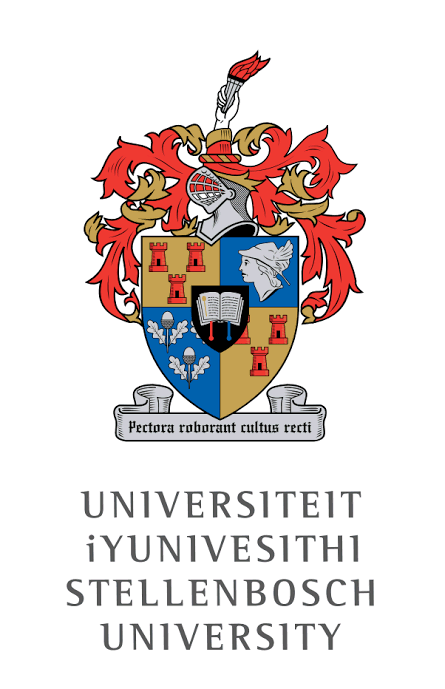 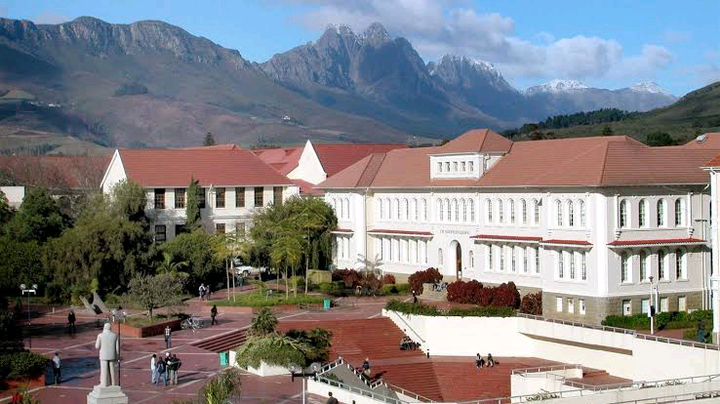