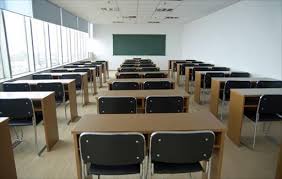 It is not a secret that the festive season is over , and that it is back to business . Some schools in the inland provinces reopened last week . Provinces such as Gauteng , North West , Free State , Mpumalanga and Limpopo had schools reopening on the 12th of January .

Click on the link below to find out what the Western Cape Education Department's spokesperson Bronagh Hammond had to say regarding the preparedness of her province . 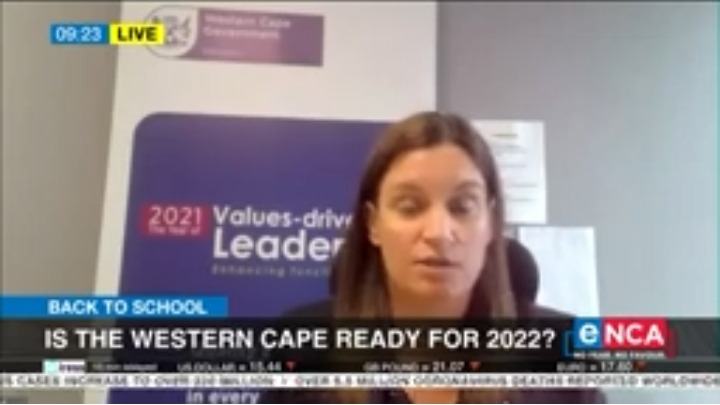 When Bronagh was asked about the outstanding number of learners that are yet to be placed for Grade 1 and 8 for the 2022 academic year , she said that there were 250 Grade 1 learners that were not yet placed in schools .

She also said that there were 2400 Grade 8 learners that were not yet placed in schools .When she was asked whether there had been progress as far as placement was concerned , she said that there was positive development. 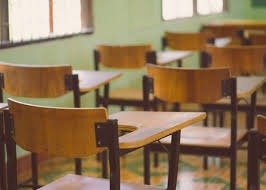 She revealed that there had been a reduction of the Grade 8 numbers by about a thousand . Bronagh went on ans said that since schools had been reopened , there would be more improvements .It was revealed that this time last year there were 14 000 learners that were not placed in schools .

It was shared that there were 32000 applications last year but they were doing everything to place as many learners as possible .She went on and said that they were experiencing a surge in terms of new learners every year .as a result of movement of people .She said that this was a challenge as they did not have the budget to build more schools .