In the past few days, South African people found themselves deliberating on what Tokyo has revealed about funds that were meant to help university students and fight against Covid-19.

And one of the people who have weighed in on this matter Tokyo is none other than Mbhazima Shilowa. Mbhazima Shilowa needs no introduction because he is widely known across the country. 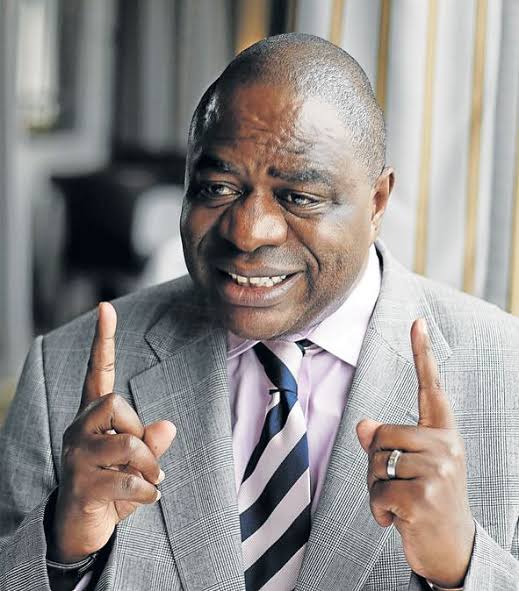 Shilowa has dropped some interesting story about Tokyo. As one would expect, majority of the people who are well informed with South African Politics and as well as current affairs were quick to react to Shilowa's revelations.

In his own words, Shilowa posited the following on his official Twitter about Tokyo "Tokyo has forgotten that even if true you never say a comrade ate. He should ask @BantuHolomisa who was booted not for wrongfully accusing a comrade but for stating the truth. So doesn’t matter the facts, he shouldn’t have said anything" 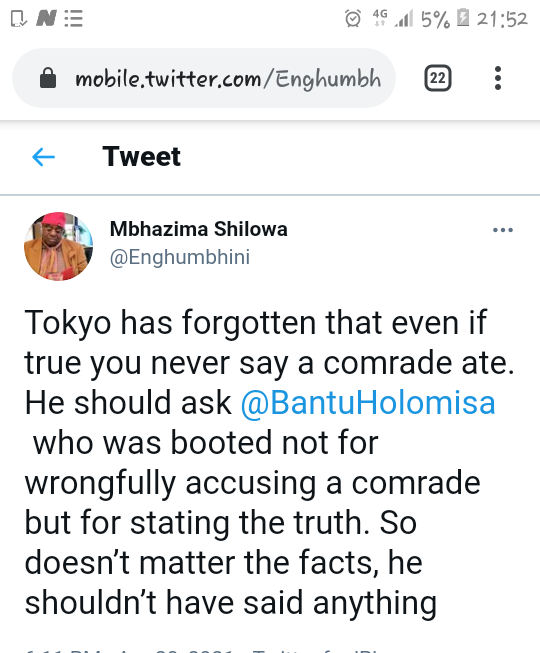 There is some indication that people will continue to talk about what Tokyo has recently revealed.

Julius Malema sent a very emotional message to his Wife & paid tribute to all the Single Mothers.

Malema Fumes At The President, "In Pleasing Whites You Remove Your SG"