By Phukubjenthaa (self meida writer) | 1 months

The blue anole(Anolis gorgonae) is a small, highly threatened species of dactyloid lizards. It is found only on the island of Gorgona, in the Colombian Pacific 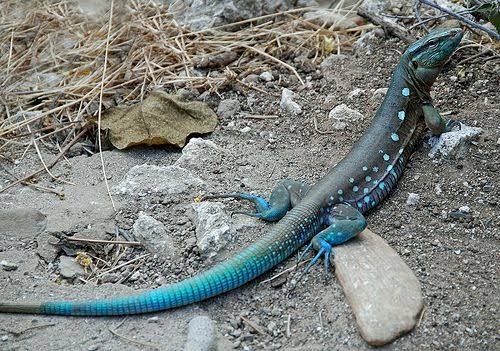 Due to the isolated environment it has been difficult to accurately estimate its population, but there seems to be consensus among local herpetologists that the animal is threatened

The largest amount of damage to their habitat occurred when a prison was built on the island in the 1950s. It has been proposed that some individuals could be captured for a captive breeding program. 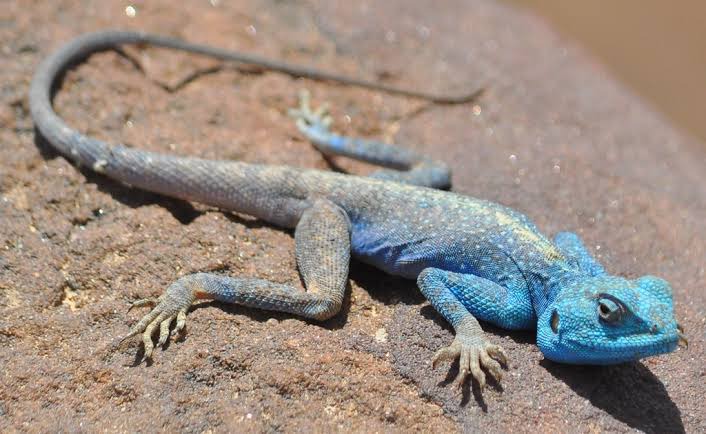 It is one of the most spectacular teptile ever. It is very rare and it can be found be in the island of Gorgona in the colombian pacific.

It took the scientist a very long time to figure out why the lizard only would change their and what caused the colour change.

They discovered that it changes colour as the temperature changes. It was found that at 82 degrees F,the lizard would be dull green but pas the temperature rise,it turned turquoise at first and then cobalt blue at about 92 degrees.

According to Randall Morrison from Hood College, the lizard develops it's garish blue colour to attract mates and water off rivals while when it is green, it can be able to disguise it's self from predators.

One of the painful farewell in Soweto 2021. Pictures

RIP Nelli Tembe: It Has Been Confirmed That AKA's Fiance Is The One That Jumped From 10th Floor