Shock as 13-year-old is accused of being a witch. What she did next was even more shocking

A 13-year-old girl Anothando Willie left her community and school shell shocked after she took her own life prior to being called a witch.

Anothando’s family believe she had an ancestral calling, but some of her peers were unable to accept this.

The suicide comes only months after Lathitha Nako, a Bhisho High School pupil in Grade 10, killed herself after being bullied for similar reasons.

Xolani High School’s principal is said to have tried to educate pupils about callings, but two teachers are said to have called Anothando names.

On Facebook, Anothando, an only child, said she would never heal. Her mother, Phumza Willie, was heartbroken.

She said she had lost a pillar of strength and a beacon of hope. Her life had come to a halt when she learnt her daughter had died of rat poison.

Her mother described Anothando as a young teenager who liked a close group of friends and was usually indoors. 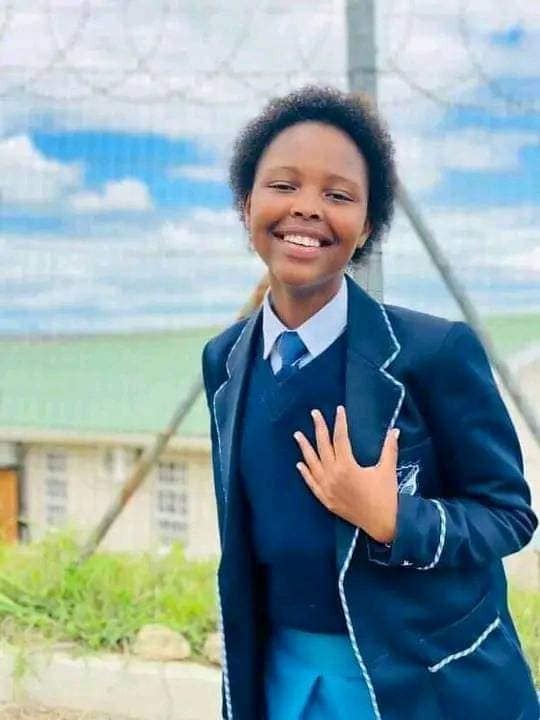 “We did everything together. She was my closest friend.”

“Like any other parent, we expected our daughter to be the one burying us, not the other way about.”

When they went to discuss what had occurred, a teacher and a man said it was God’s design, the grandfather said.

“We will follow up on this. For now, we are grieving; we are not satisfied with how they handled the entire case.

“They do not recognise the gravity of the situation.”

Though teachers were not qualified to deal with ancestral callings and pupils undergoing training, the department of education had to find a way to deal with the problem, he said. “I personally don’t blame anyone, but seeing children die in the face of individuals who are supposed to support them is becoming the norm.”

He urged the department to take action immediately.

“It is time for the department of education to hold the sessions I have suggested, for all role players to debate the matter and find a path forward.”

Provincial education spokesperson Malibongwe Mtima said the department was aware of Anothando’s death and would work with the school to investigate the procedures to handle the issue.