Community members in Phiphidi are definitely pleased with the arrest of an eighteen years old boy who has been abusing both teachers and learners at Phiphidi primary outside Thohoyandou in Limpopo. The eighteen years old is said to have been abusing both teachers and learners to an extent that they used to fear for their lives. It is said that he used to lock teachers inside the classroom and open for them after a long time. It is alleged that one teacher did not come to work after he threatened her and told her not to come to school. 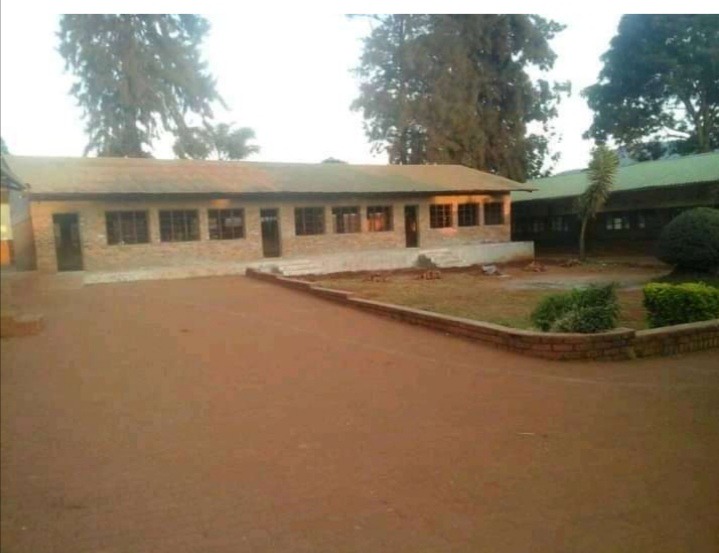 Learner's were being threatened and sometimes he would take their food and attempt to beat them. Its unfortunate because teachers including the principal used to struggle when it comes to dealing with him as they feared for their lives. On one of the occasions he called his friends to come and help him bully other children.You get to wonder what an eighteen years old school boy is still doing at a primary school.His peers are probably in matric. On Thursday school had to close early after he threatened to kill teachers including learners for failing the grade. 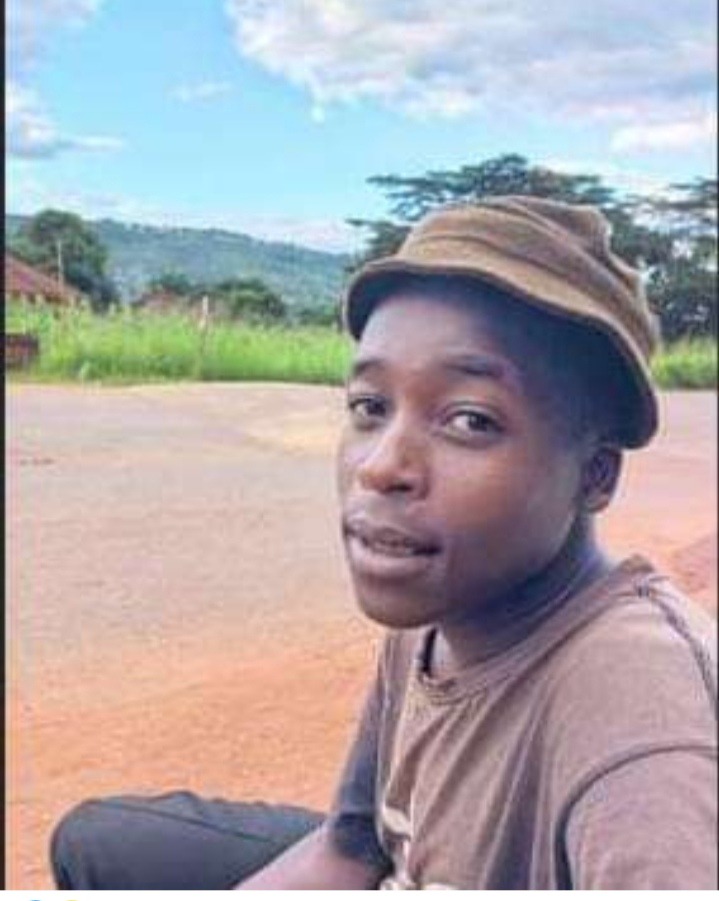 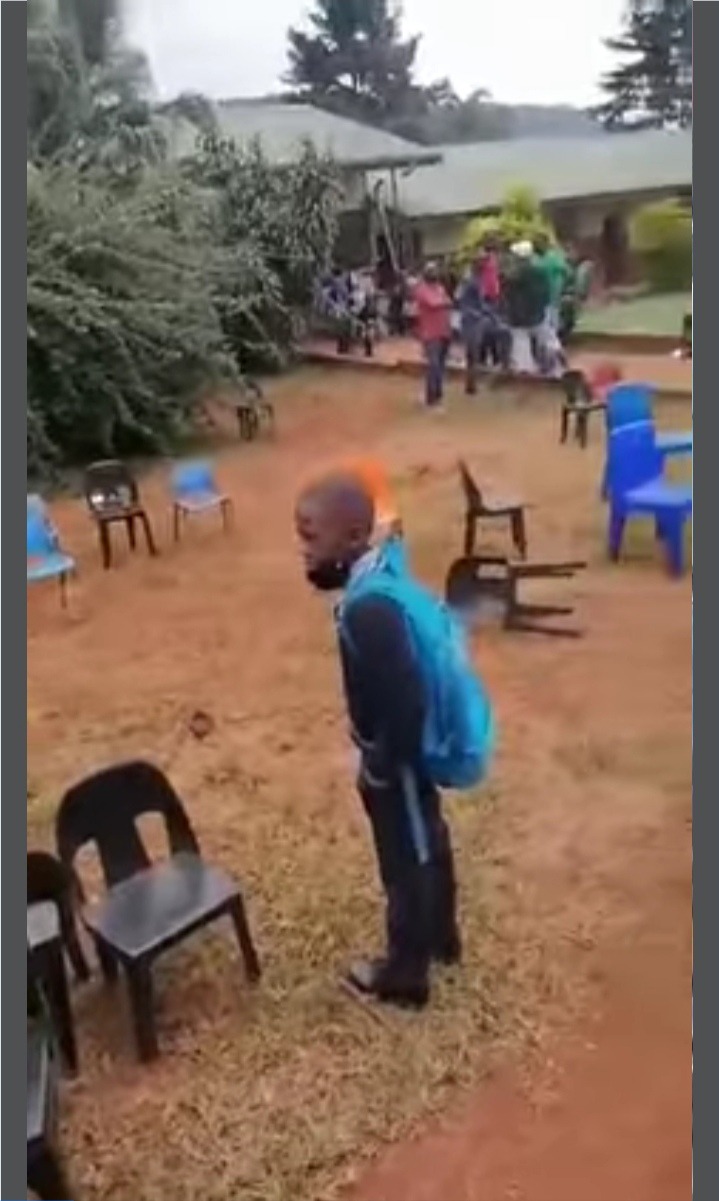 It has ended in tears for him as he finally got arrested. Yesterday it was confirmed that the police have arrested him after parents saw it fit to report him for his wrong doing. They want him to be dealt with so that their children will feel safe at school. It's clear that the Department of education still have a lot of work to do when it comes to ensuring the safety of both learners and teachers at schools. What is your take on this matter? Share your views on the comment section and follow for more news. 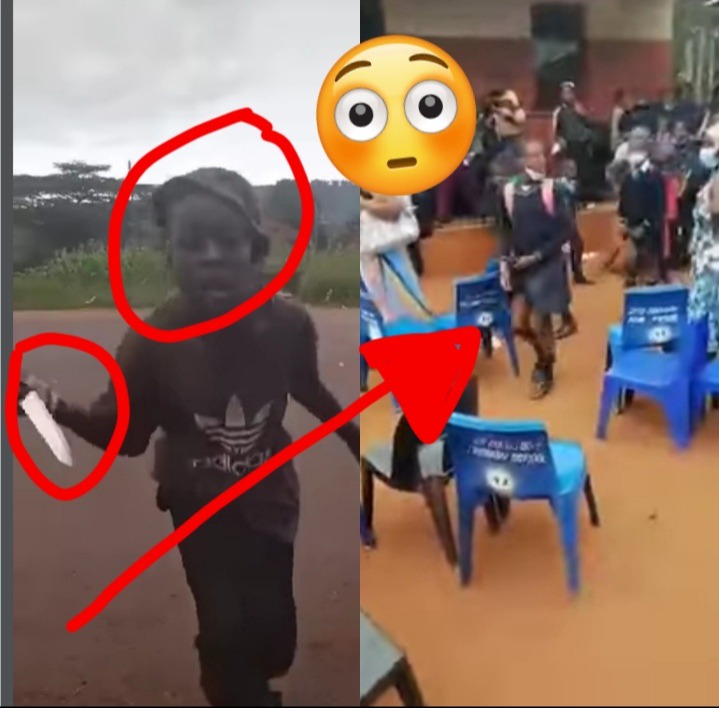