By BlackPearl (self media writer) | 3 months ago

After the Gorvenment 's intervention, the school was officially closed down and the learners which were there were moved to closest schools in the Mamaolo village, in Ga - Mphahlele, Limpopo.

Many learners left this school primarily because of its poor performance, more especially in grade 12 and less quality education that it kept on offering in the past years.

It's a bittersweet that the 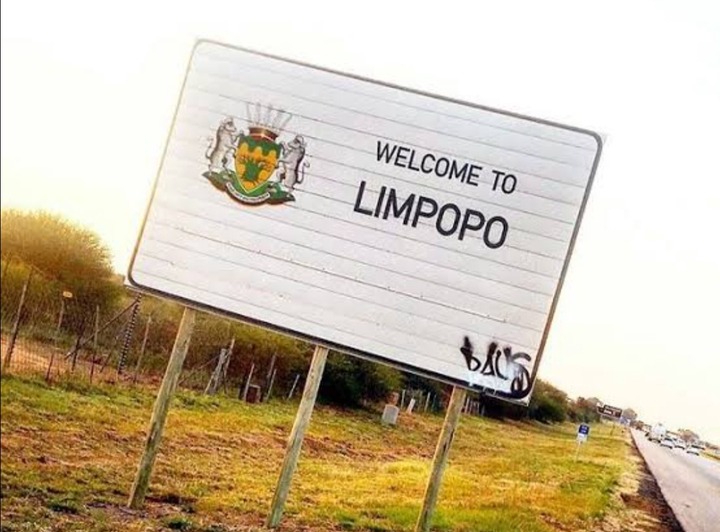 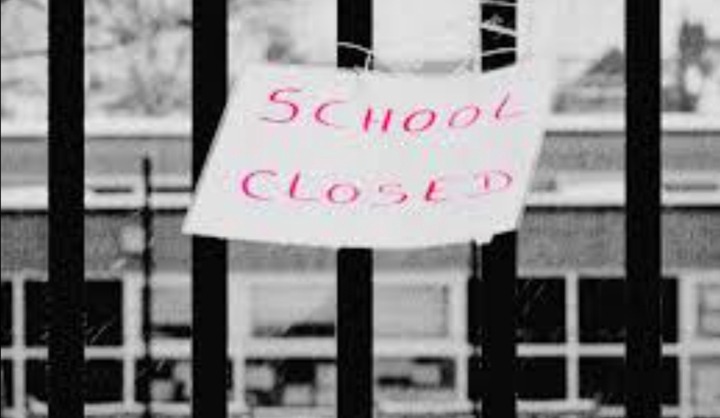 children have been talen to a better school however some have difficulties with regards to transport money as many are failing to afford transport fare, as a result they have to walk atleast 10 kilometers to the nearest schools.

The community members had a meeting with the cllr of the village in Ga Mphahlele whereby they reached a common conclusion of finding alternative wausbof transporting the children to school including finding busses that will transport them from their respective homes to their school. The cllr has spoken to the members of the community however a final decision was not yet taken.

The cllr however strongly believes that parents could have found alternative ways in order to restore the best ways of education in the Tlourwe Secondary school unlike having to shutdown the school as children who cannot afford transportation or rather have means to transport from one place to the next, these kids are subjected to walking to school on each basis.

I strongly believe that the decision of shutting down the school was very brilliant however its sas that the children are now subjected to not having transportation from their respective homes to their schools, respectively.

Content created and supplied by: BlackPearl (via Opera News )