Here Is Why The WCED Is For The People 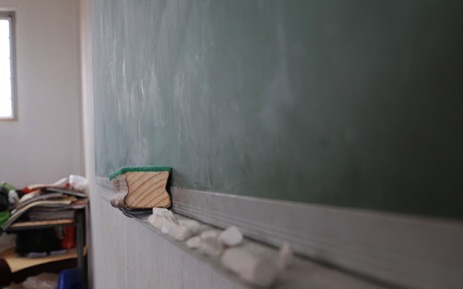 CAPE TOWN - The Western Cape Education Department said that it was exploring an episode at a Cape Town school where a dark student was evidently compelled to show homage his white friend following a quarrel.

The occurrence happened at Milnerton High School last week following a battle about a seat during break time.

Parliament's select board of trustees on Education and Technology, Sports, Arts and Culture said that it was stunned and disturbed to find out with regards to such occurrences occurring at schools.

It's supposed that after the battle, the white student revealed the make a difference to an instructor and the top of the disciplinary board educated the dark understudy to get on his knees and bow to the white kid a few times.

The Western Cape Education Department's Bronagh Hammond said that an examination was in progress to decide precisely what occurred.

"The school has managed the matter as per WCED strategy, and conventions. The students have not been suspended," Hammond said.

She added that there had been various conversations between the gatherings and expressions of remorse had been made.