A lady who goes by the name of Samke on Twitter, seemingly prompted many of her followers on Twitter to engage in a heated debate, after she somewhat posted what many people considered to be, a thought provoking tweet.

Samke pointed out on her staggering tweet that she was not going to choose only fans if she had the tension of becoming a teacher. Samke asserted that she makes the same if not more money than teacher without hustles with her only fans account. And she indicated that she doesn't wake up at 7.

However, as already alluded above, the remarks of Samke forthrightly made many people to react with mixed reactions. And some people, appeared to be in disagreement with what Samke has stated. 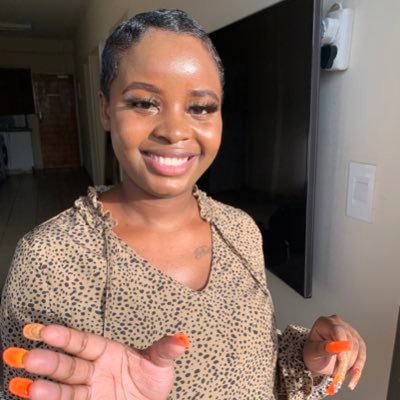 One of her follower argued that teachers make way better money because they have benefits and pension monies for them. Another person posited to Samke that one day she will realize that every profession differs.

In her own words, Samke stated the following:

"I wasn’t going to choose onlyfans if i had intentions of becoming a teacher. I make the same amount As them or even more without any hustles, more especially waking up at 7"

How SAn Rural Dwellers are Forced to Borrow from Spaza Shop Owners Then Pay Back with SASSA Grant.