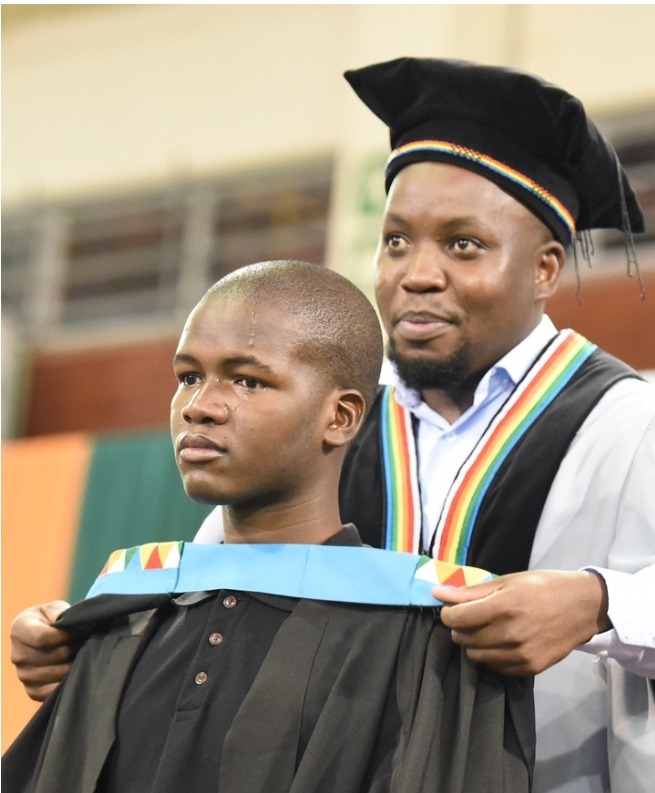 Dumisani Ngobese is a South African 23 year old graduate for the University of Kwa-Zulu Natal, he obtained a Bachelor's degree at the Humanities Science college and obtained a Bachelor of Arts. Dumisani said he is from Bhukanana a village outside of Mpangeni in KZN. He was raised by his,

Paternal grandmother who used to sell vegetables as a street vendor as a sole breadwinner, providing for over ten kids in their household. He became a talk of the day after his pictures were posted by the University of Kwa-Zulu Natal on their social media pages. His pictures touch many, 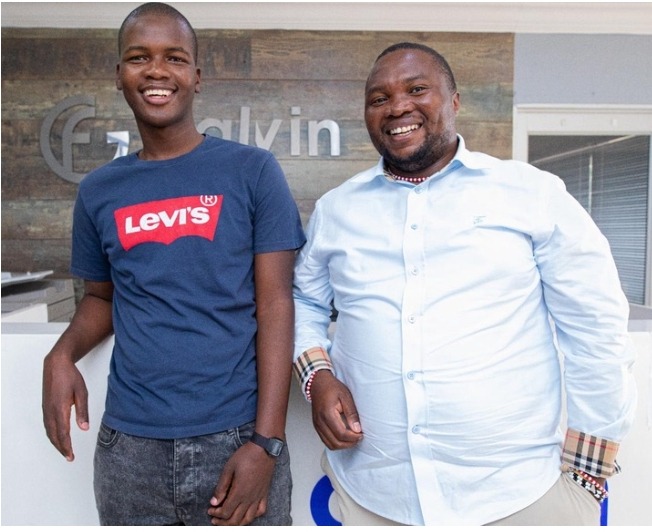 People and others called him to wish him well with his future endeavors, some pledge for donations and Mr Calvin Mathibeli was so touched and decided to give Dumisani a job, he said helped because he grew up just like him and he would like to see him successful, he 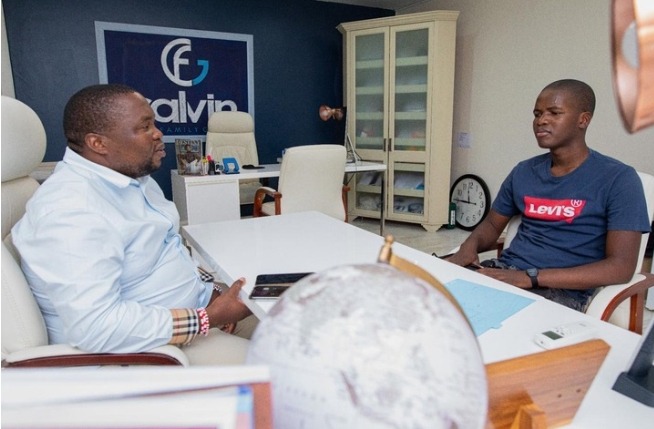 Instantly gave him a permanent job in one of his many companies around South Africa, the businessman and entrepreneur said he will groom Dumisani into business if he likes to be a business person one day. It was unfortunate that Dumisani only came with his sister and his mother to, 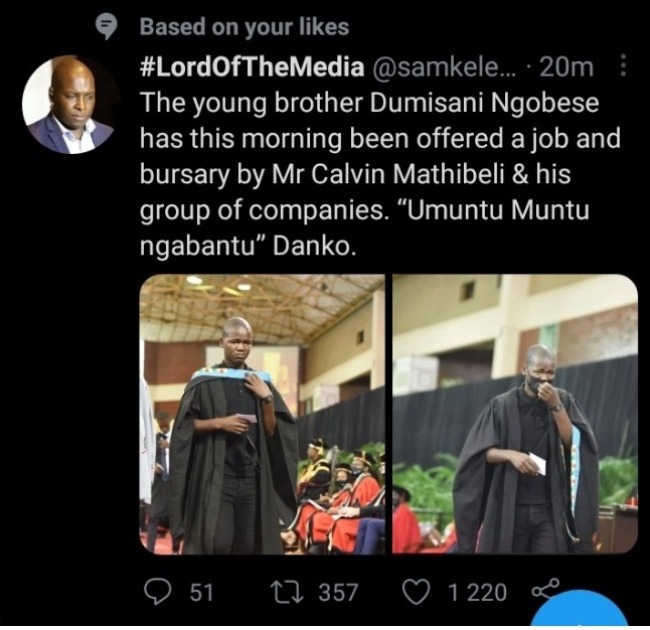 His graduation even though he couldn't afford to buy a suit but his grandmother couldn't attend because she was not going to be able to take 3 taxis to Durban because of her sickness but Ivuma family said no more, they planned a surprise graduation party for Dumisani and bought, 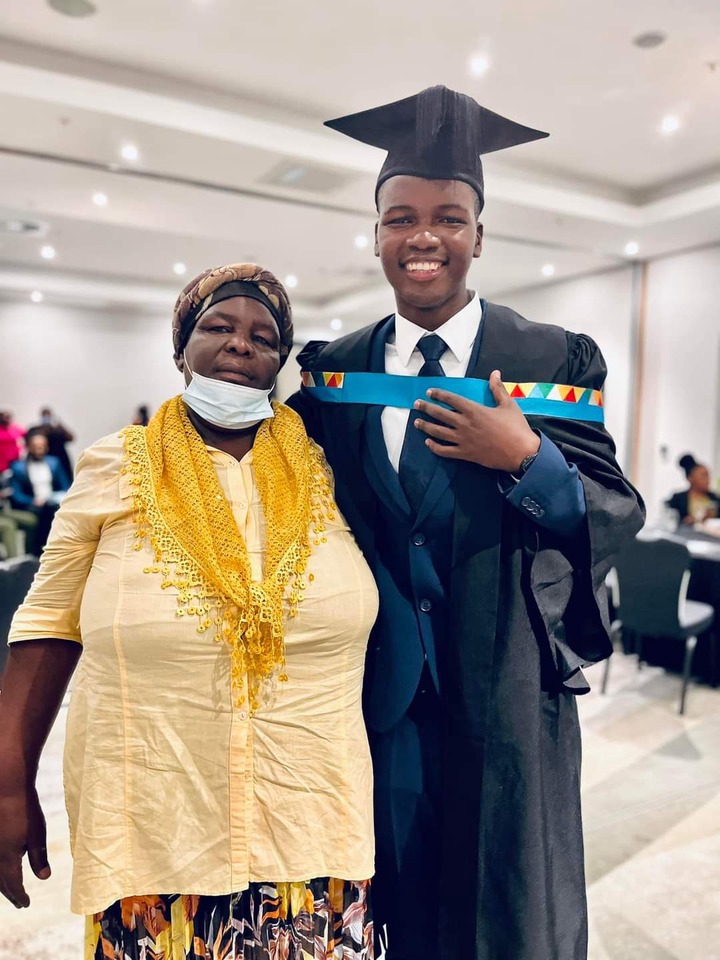 Him a suit and also made sure that his grandmother was able to attend, his friends and family were also invited to help him celebrate his success of graduating and getting a permanent job the next day after his graduation. The job that he got from Calvis is said to,

be a good job that will help him sustain a good living for him and also for his family. 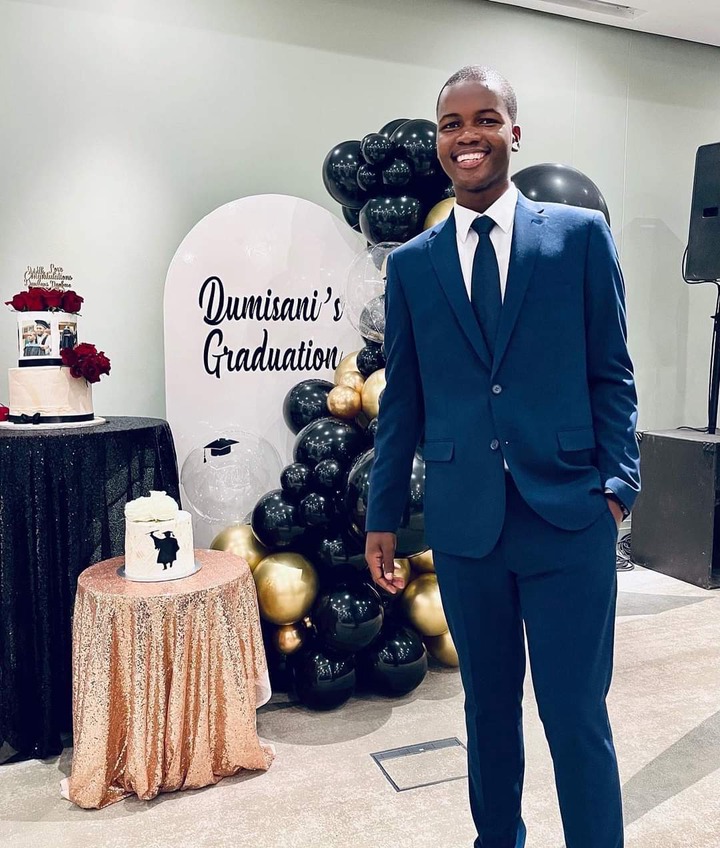 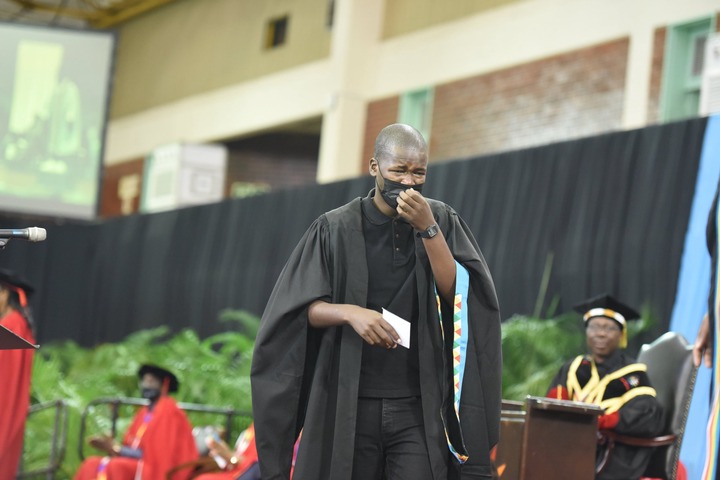 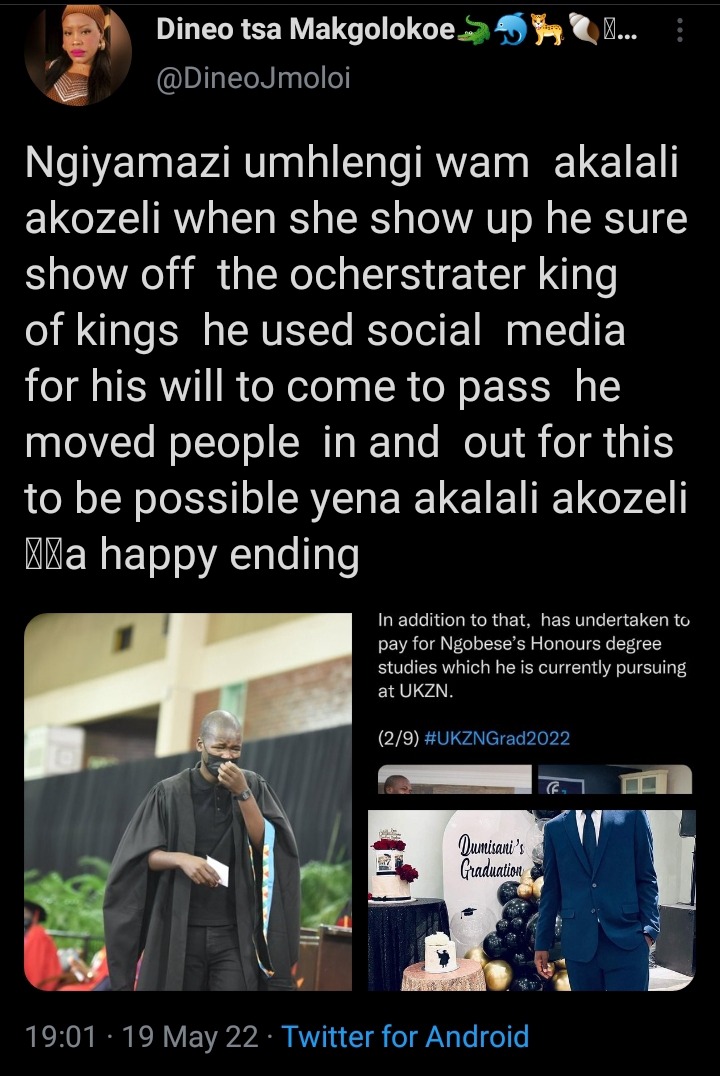 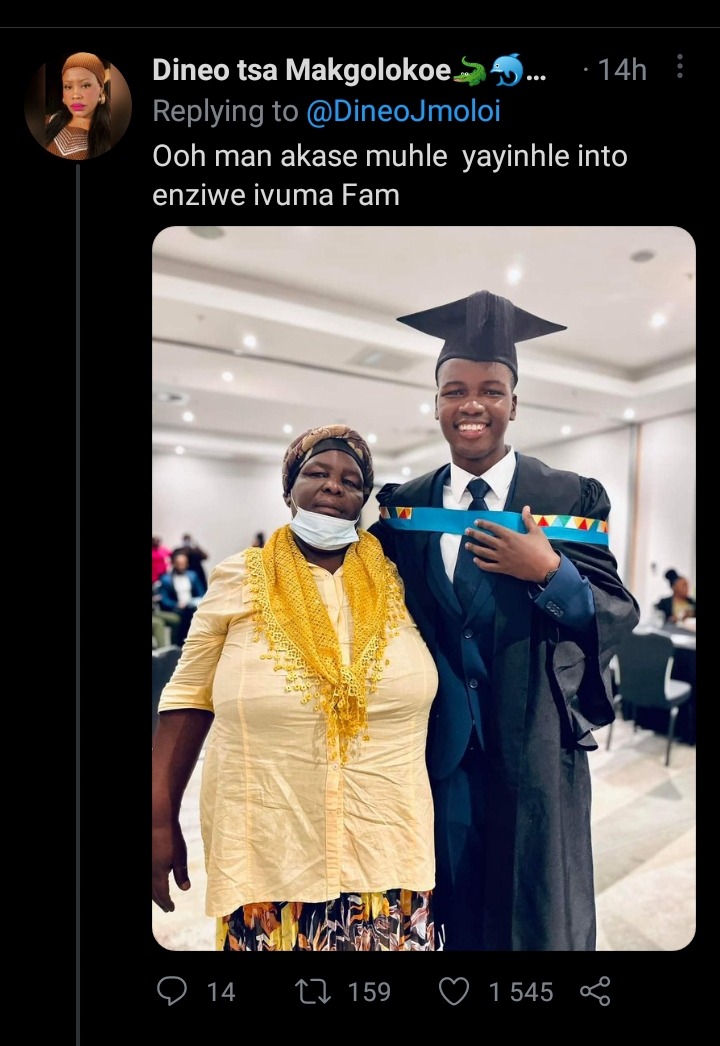 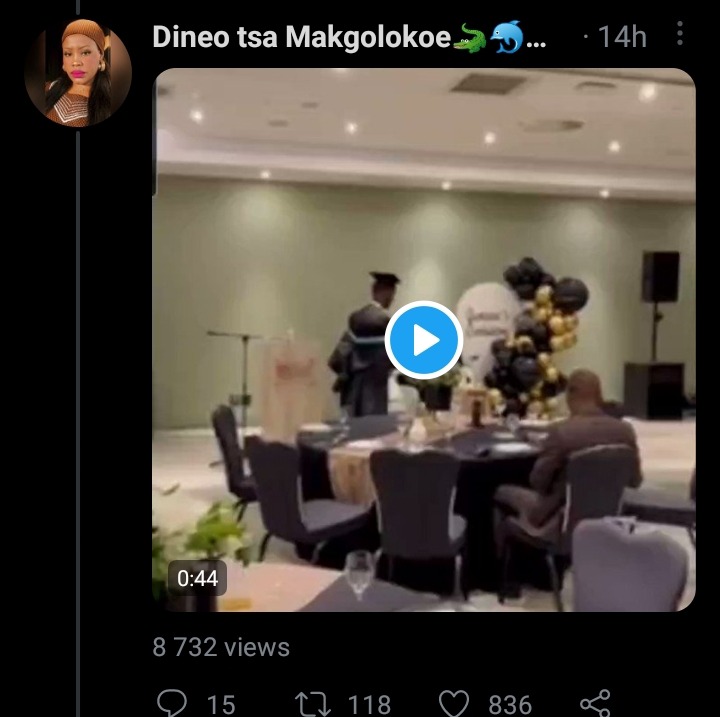 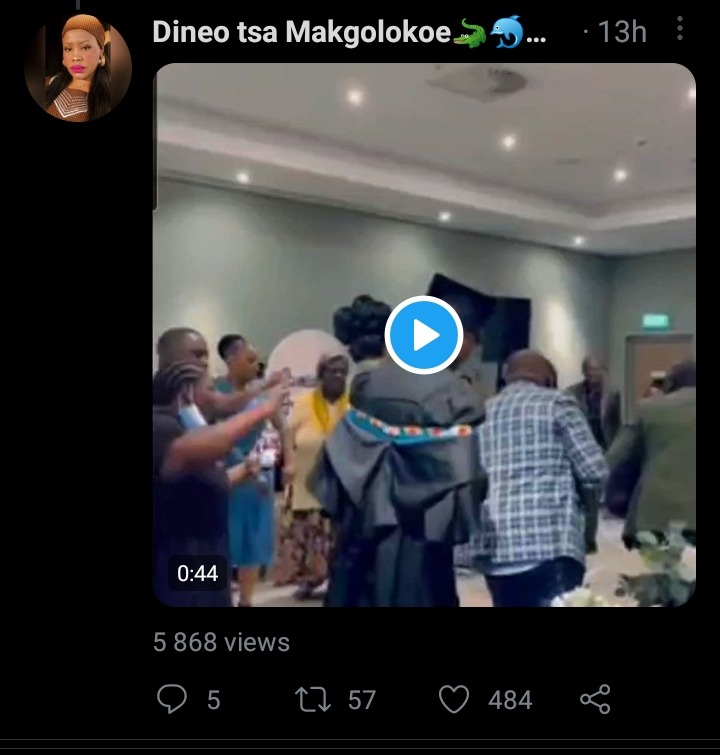