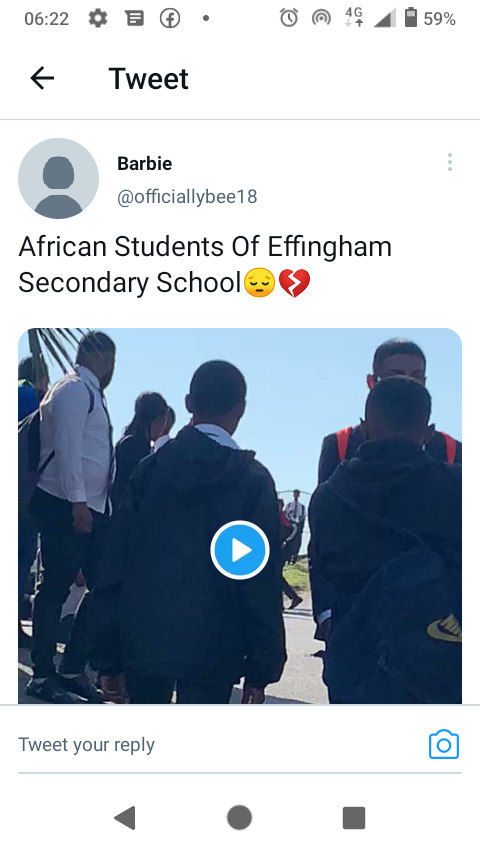 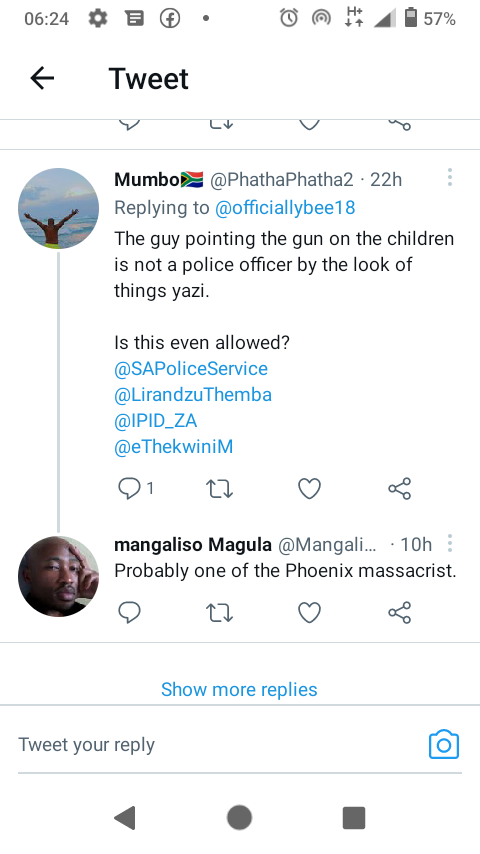 As a result of the mayhem that broke out at Effingham Secondary School in Durban, classes had to be canceled. Even a learner had a weapon aimed at them at one time. 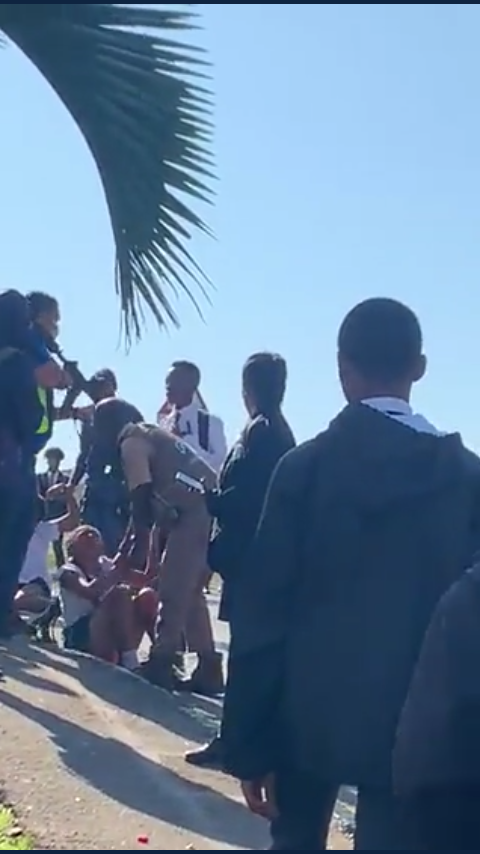 After turmoil broke out on Thursday at Effingham Secondary School in Redhill, Durban, and a learner was threatened with a gun, the school administration made the decision to halt classes there. 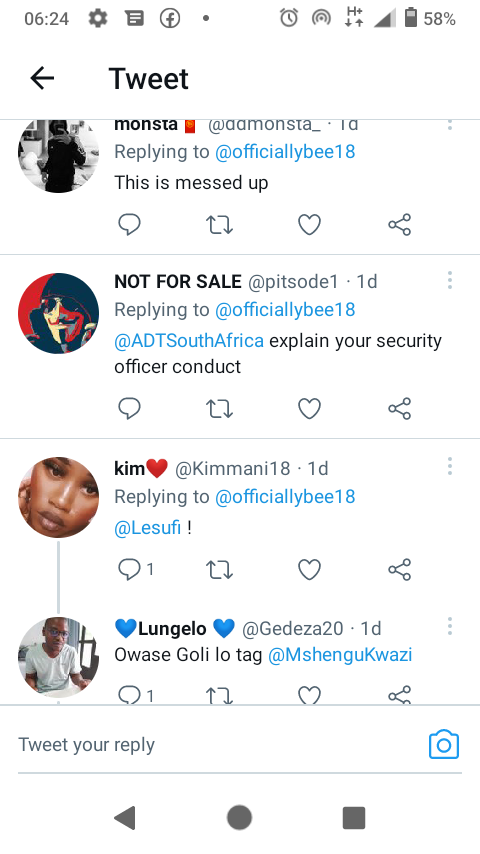 Several footage of the mayhem at Effingham that were released online provoked indignation among viewers because they showed students scuffling with law enforcement.

EFFINGHAM SECONDARY HAS CANCELLED ALL CLASSES FOR THE TIME BEING.

However, classes will not resume until Monday, May 23 because the cause of the altercation between students and police enforcement is still unknown. 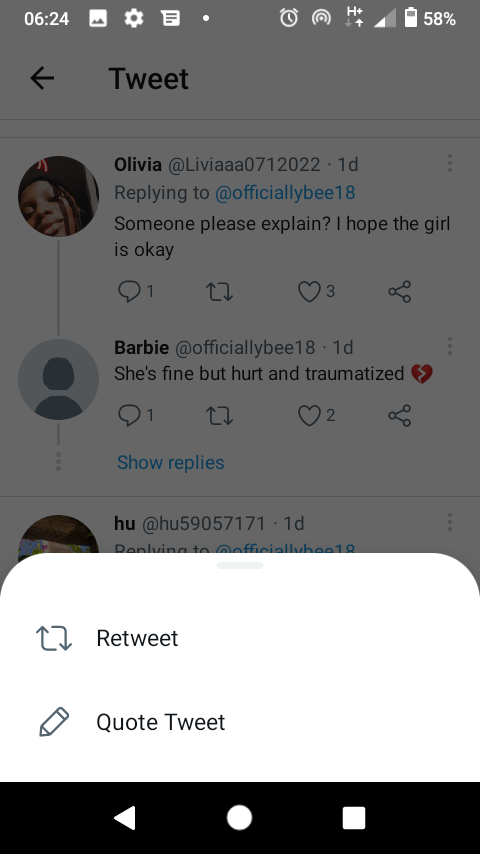 The school is said to have called private security on Thursday afternoon, which is when the mayhem started, and it is alleged that this happened after school. It is stated that tear gas and rubber bullets were shot during the incident. Additionally, it is said that security officers physically abused a female learner, who can be seen being carried down a street by the officers in one of the films that have been published online.

Kwazi Mshengu, the Member of the Executive Council for the Department of Education in KwaZulu-Natal, stated that he has delegated a two-member team to investigate the problem of police brutality against students at Effingham Secondary. 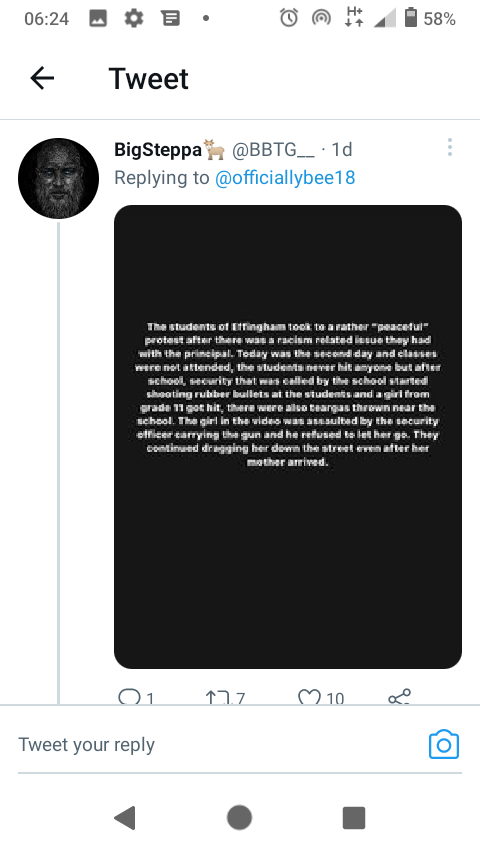 "Legal services have been directed to assist in opening criminal cases against the person who was pointing a rifle at learners," Mshengu said. "This has been done in response to the directive."

The principal of the school explained the decision to close the school in a letter, citing the students' disruptive behavior. 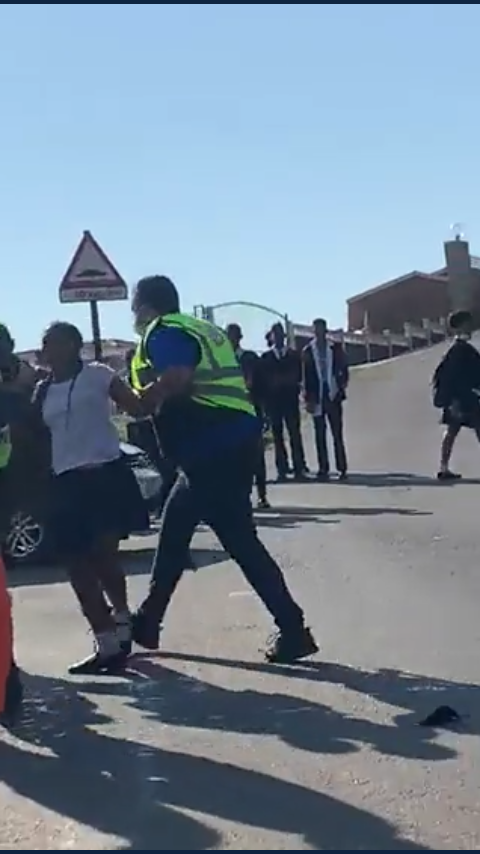 On Saturday, May 21 at 9:00 a.m., there will be an emergency meeting for parents in the auditorium of the school. "The Circuit Manager will be speaking to the parents," Govindsamy shared with the audience. 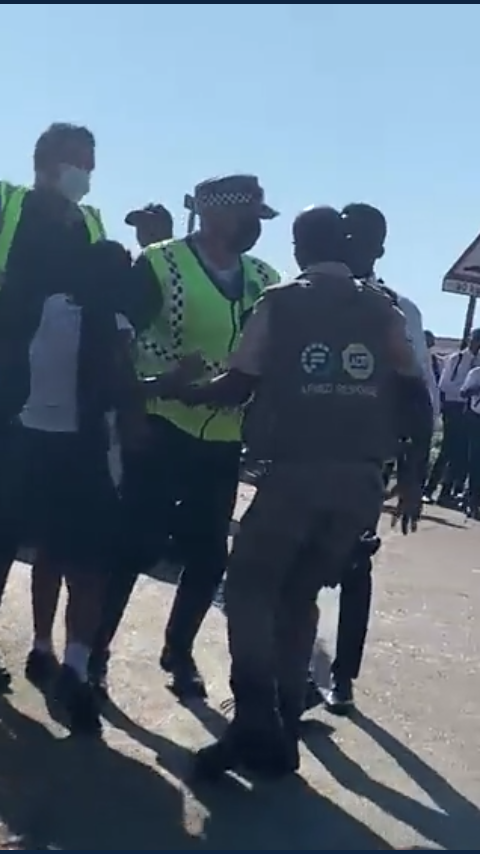 Recently, instruction and learning have been hampered in schools across the country as a result of students exhibiting signs of an ancestral calling, particularly in Durban. This has been the case in a number of schools.

Opinion- Cyril Ramaphosa Must Be Arrested For The Marikana Massacre, Justice Must Be Served In SA