Eswatini parents have been once again systematically defrauded after government tried to downplay the existence of a political unrest and announced that schools would be fully operational thus giving a gateway to schools including those privately owned to collect more money.

It has been disclosed that parents whose children attend private schools were made to pay school fees including transport for the third term despite earlier payments that subsequently saw children studying in online platforms. 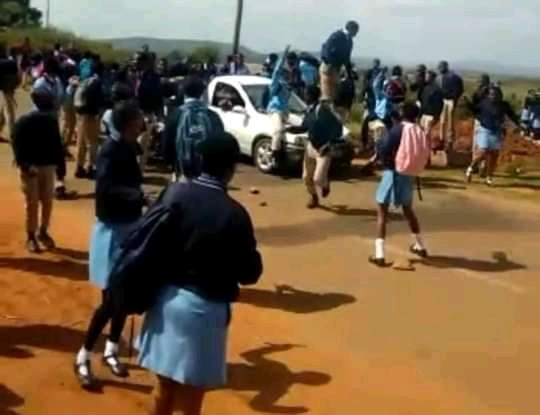 The closure of the schools comes a few days after Colani Maseko, the President of the Swaziland National Union of Students(SNUS) warned that as the youth they would make the country ungovernable adding that schools would not operate until democracy was achieved. 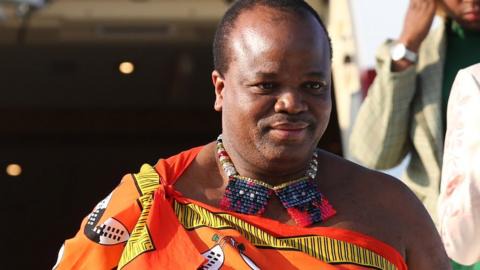 But despite the ongoing political unrest, government through Lady Howard-Mabuza, the Minister of Education and Training tried to downplay the situation and opened schools thus giving owners of private schools and Headteachers in public education entities to collect thousands in school fees, subsequently, schools were closed.

Government Spokesperson Sabelo Dlamini did not respond when asked if parents would be refunded all their monies that were defrauded by government and private schools. 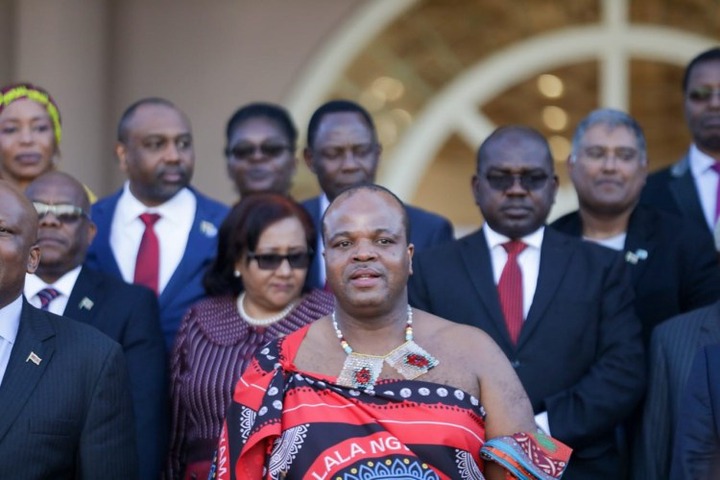 Reached for comments, Mduduzi 'Magawugawu’ Simelane, the Siphofaneni Member of Parliament(MP) said Swazis must first accept that they don’t have a government and leadership at this juncture.

“The more we deny this fact,the worse we will be. If the King failed to address national issues in his hospital appearance as a leader then what guidance and sense would you expect from his conduit subordinates? When they opened schools without addressing the real political issues they knew that our people will be robbed off their monies.This government has failed and our people must push hard to take over and I know soon the people will win and run their country effectively. May our people endure the pain of this battle and press hard for total liberation of themselves”, said the MP.

Speaking to this Swaziland News, Colani Maseko, the Students Union President urged parents across the country to flood all schools in a form of a protest to collect their refunds for the whole year.

“We want to assure parents that in a democratic government, they won’t pay school fees, everything will be free. But for now, they must flood all schools and collect their money that was paid for the whole year because there was no activity”,said the SNUS President.