By FoodForThoughts (self media writer) | 1 month ago 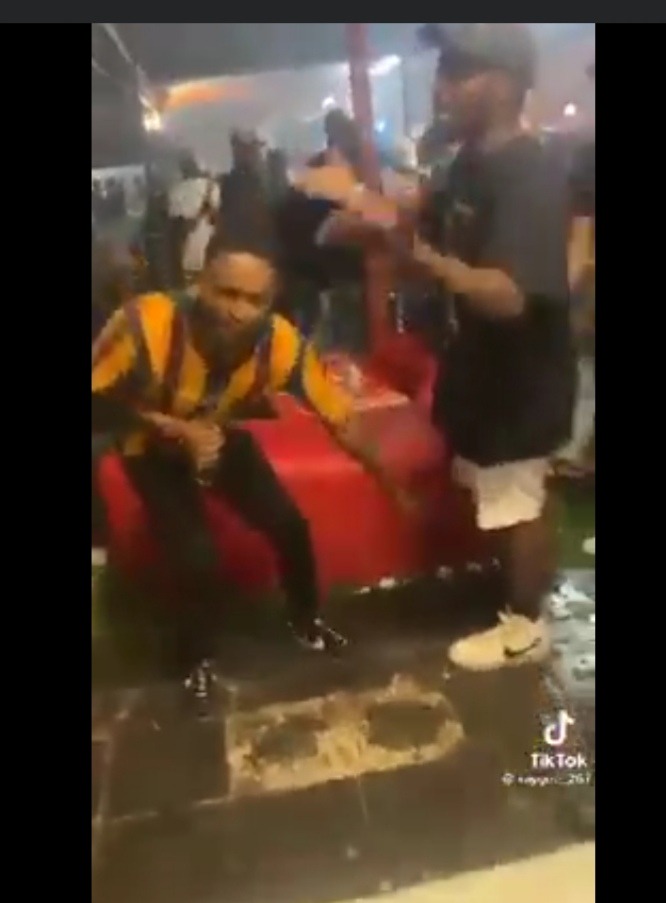 A video recently hit the internet of SA where a guy was being mocked for apparently wearing fake Nike Airforce sneakers. The guy visible appeared to be humiliated and in pain.

Some people may have found humor in the video but some may have actually felt for the guy and and how the whole video is just cruel.

Well, in as much as the video was intended to humiliate and shame the guy, it worked for his good after it landed in the right people's phones..

A business man who calls himself Malcom X has come forward and revealed that he will be taking the young man to a university of his choice, which he had already agreed to as he had been sitting at home after having completed matric years ago.

He also revealed his intention to buy him limited edition sneakers by Khanye Wests called Yeezys. That is not all, the young man will also be getting Air Jordan sneakers and clothes. Talk about God making all things work together for good right? What the enemy intentend for evil, He turned it for God. 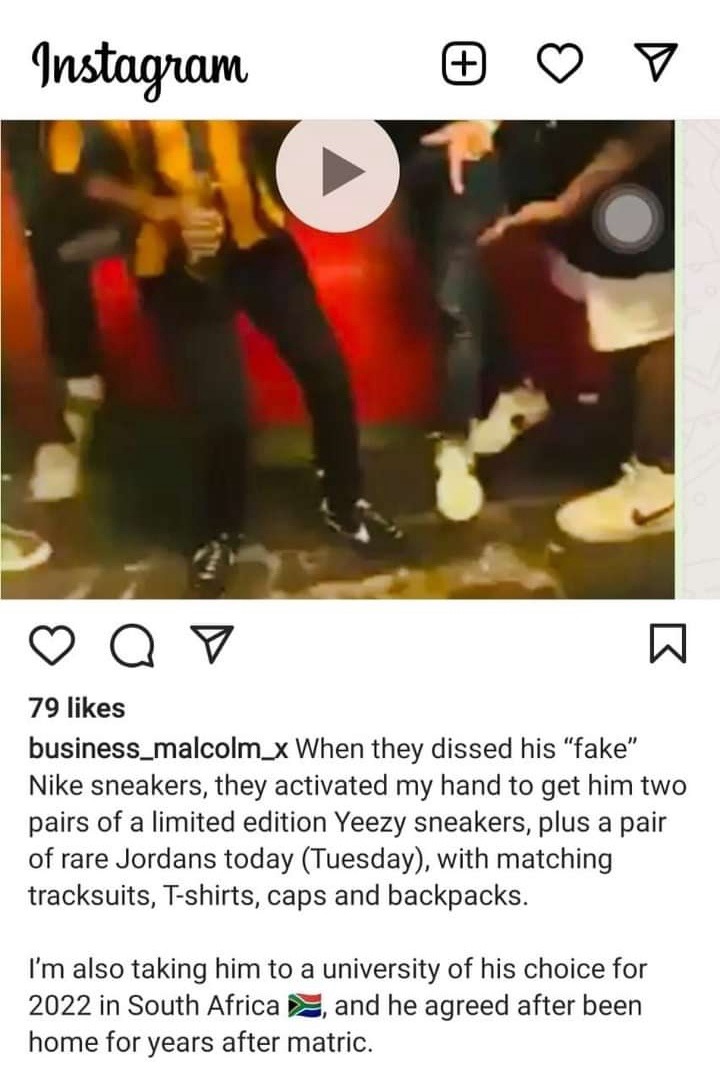 A lot of people were touched and delighted for the young man. Some adviced him to change his circle while others called for people to mock their sneakers so they can receive the same benefits, and some simply put out how the humiliator thought he shaming the guy only for him to be uplifted. 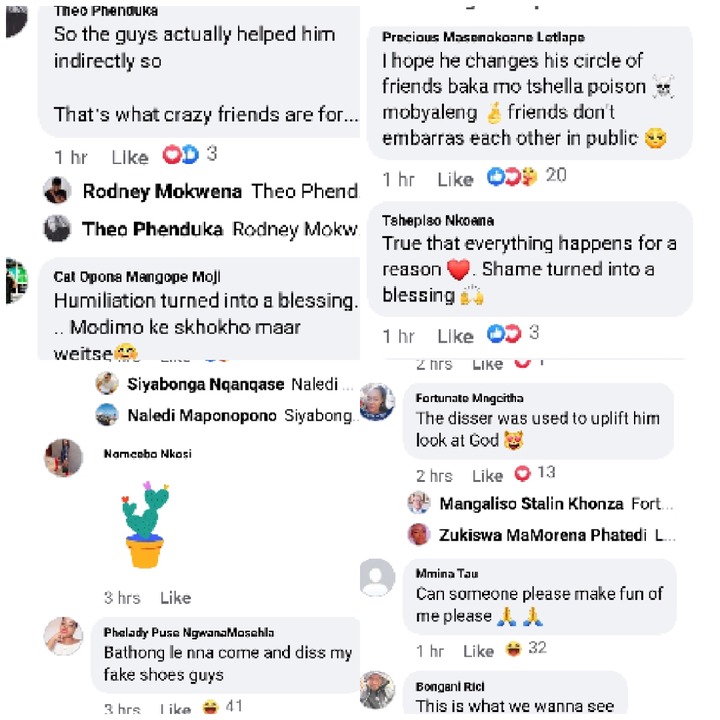 Malcolm really proved the beauty of South Africa and how there are genuine people out there who really want to help and uplift people, not only those who only know how to mock and dance on top of people's pains.

What are your thoughts on this? Should people who wear fake sneakers be laughed at?

Pictures are only used for illustrative purposes.

Content created and supplied by: FoodForThoughts (via Opera News )

Good News For Chiefs As Top Player Joins Them In Training

Is metro FM that toxic? See what Pearl Thusi said about them after suspending Dineo Ranaka.

The Voice of the Poor is Suppressed with Xenophobia Tag Shoved into their Mouth - SA Man Lament.