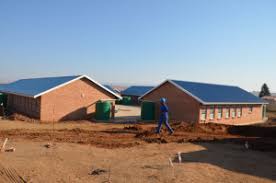 The Eastern Cape Department of Education is scheduled to reopen schools on the 19th of January 2022 . However it was revealed by its Head Of department that there were some challenges that were being encountered by the department

Below is a video link in which it was confirmed that even though schools were ready to accept learners this week , there were some setbacks :

In the video above , the Head of Department in the Education Department for Eastern Cape Dr Naledi Mbudu that there had been some signs that the schools would be reopened this week . It was shared by the Head of Department that they had sorted out the placement issues .However , It was revealed that the only issue that was worrying would be those parents who would look for placements as a result of having transferred or moved to the province . 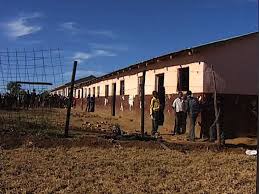 Another concern that was made known by Dr Naledi was the delay in some of their learning material .Moving on , it was added by the Head of Department that there was worry over the transportation of scholars as the government had cut the budget.She however said that they were in negotiations with local transport operators to help find a solution to the issue . Dr Naledi said that as faras vandalism was concerned ,her department had engaged the community department to help protect the school from losses that come from vandalism . 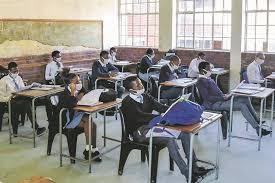 Teacher shot in the face while protecting student from armed thieves. 2 suspects are ex schoolmates

The Taxi administrator has been reportedly dead after this happened. Check out

Mzansi People Left Very Happy After Thembi From Dlozi'Iami Did This