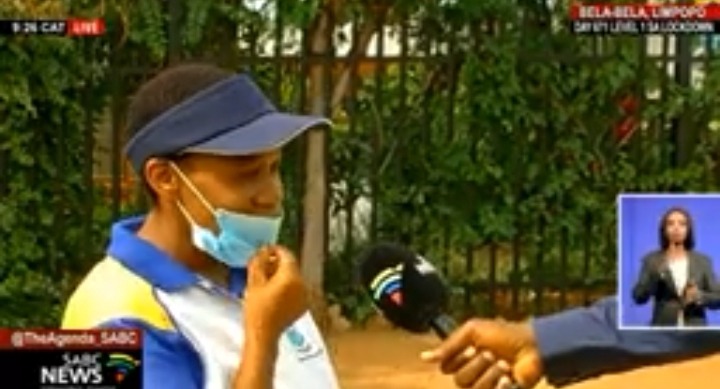 It is the third week since the inland schools opened their doors for the learners . It has emerged that a school in Limpopo may not have been ready to open schools after all . One of the schools that was reported by SABC as going through some challenges was Spa Park Secondary School. It was conveyed in the report that the school which is located in Limpopo's Bela Bela has not yet received its stationary .Reports imply that the Grade 8,9 and 10 have not received what they should be using .

The infrastructure of the school was reported to be not up to standard by the SABC .The classrooms are reported to be old as well .The Deputy Secretary of the SGB was asked to inform what challenges were being experienced at the school .She responded by saying that they were having different challenges .It was revealed that the department asked them to host the Grade 8 learners .When they hosted the Grade 8 learners , they did not have any resource .There were no accommodation for Grade 8 learners .They had to borrow textbooks and make copies so that the learning could proceed . 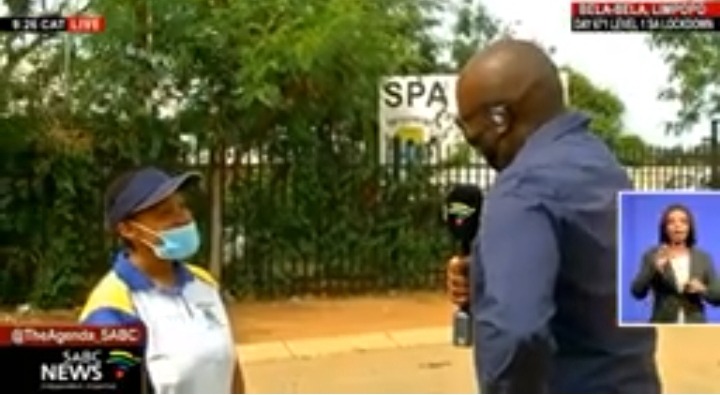 In 2021 there were alleged similar challenges in the form of no educators , stationary and learning space .The secondary school is reported to be using infrastructure of the primary school. Teachers who were trained to teach in Primary have had to be taking secondary classes .It was added that there was no man power to teach the secondary learners .Some parents are reported to have already taken their kids out of the school because of the challenges being faces .There are no classrooms . More than 400 secondary learners are reported to be without classrooms , toilets and educatiors who can teach pure Maths and Science .

Nota Baloyi's comments on Emtee opens a can of worms

Fikile Mbalula Cried Out: Cabinet Is Not Run Like A Spaza Shop