We only have two weeks since the schools in the republic of South Africa have opened for another school calendar. Public schools were opened or rather resumed on the 10th of January 2022. 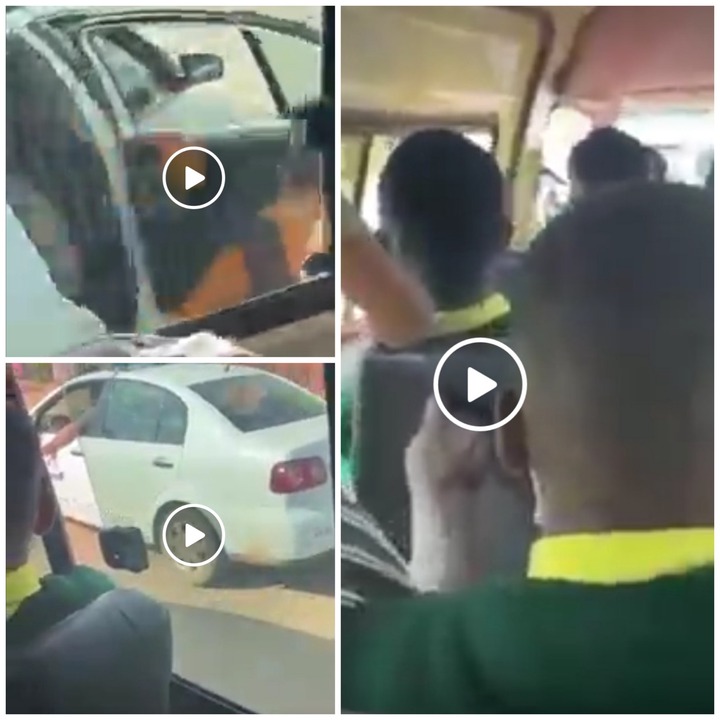 Now there is a video which is trending online and shocking so many people. On this video, a driver which learners described him as Gadaffi on the video, who was speeding and overloaded learners in his quantum.

He's seen on the video refusing to stop while the traffic police whom were on his other side trying to stop him. Traffic officers were driving Toyota Corolla and tried everything they could to stop him and also push him to slow down his Quantum. 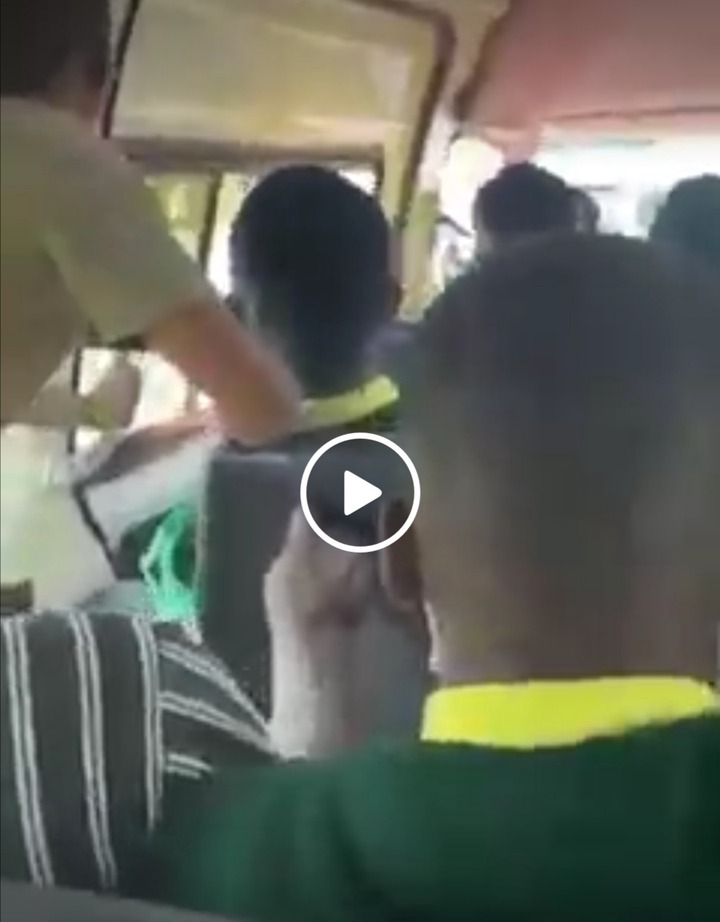 Although learners were screaming to him, to stop the car and obey to the rules since traffic officers were stopping him. Due to his ignorance, he crushed the car of traffic officer.

Gaddafi is only displaying the level of lawlessness and disrespect that is now a culture in this country. Law enforcement agencies used to be respected but now that's a history.

Watch the whole incident on the following link: https://fb.watch/aE0xk1rPl8/

GOOD NEWS FOR ZIMBABWEANS| Zimbabweans are happy as this notable progress is recorded. See all here

Ghastly road accident claims the lives of 8 people in Makhanda.