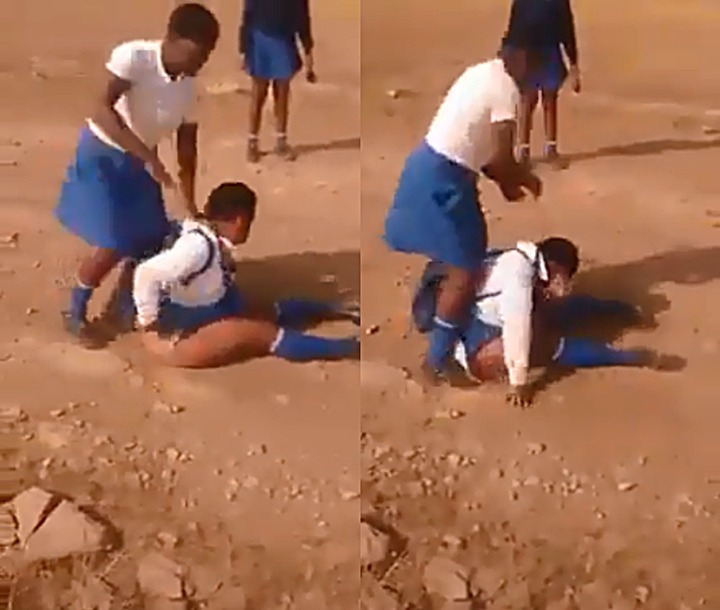 Two students who were engaged in an argument that caused mayhem at the EFFINGHAM Secondary School in Durban last week have been suspended from the school as a result of claims of racism that have not been substantiated.

Two students at EFFINGHAM Secondary School in Durban have been suspended after they were engaged in an argument that caused commotion at the school a week ago. The incident occurred in the midst of unproven charges of racism.

On Wednesday, May 18, according to the allegations, a fight broke out between two girls, and when the instructors attempted to separate them, several males interfered, which led to mayhem in the school.

The school phoned the police and private security to come and interfere as the fight was growing more violent. They were able to separate the fighting duo, and the school halted the lessons for the day after they were successful in their intervention.

On Thursday, September 19, the fight broke out once again, but this time it became more intense when the principal urged the parents to come pick up their children and take them home.

And when they arrived, the parents of the one girl who was engaged in the incident hit the other girl, causing further turmoil and prompting the school to call the police once again.

On Friday, instruction in the class was halted.

In a video that is going viral on social media, security and police personnel can be seen physically abusing some students. Later in the video, a security personnel member, who is believed to be from the Durban Metro police, can be seen pointing a rifle at a student boy, which has left many people shocked.

On Saturday, May 21st, the education department held a meeting for the parents of the students in an effort to find a solution to the problem.

A spokeswoman for the Department of Education named Muzi Mahlambi said that steps had been taken to start the process of restoring regular operations to the institution.

"One of the things we did to make sure of it was to get the parents together for a meeting. It is really vital for us to get together with this framework, and we are relieved that we have reached a consensus on a few of the thornier problems. "We are overjoyed that we had a full house, including the parents of the students who were part in the brawl," said Mahlambi. "We are grateful for their support."

He said that in an attempt to restore order to the school, the administration has decided to keep students in grades lower than 11 home on Monday. This is due to the fact that the students who were responsible for the mayhem are in grade 11.

Veronica Kia, one of the parents, claimed that in their role as parents, they had the responsibility to instill discipline in their children so that this kind of behavior would stop.

"Another problem at our school is that there is a significant amount of drug use, which is one of the reasons why incidents of this kind keep occurring in our schools. "The concerns with drugs are something the school has to address as well," she added.

He said that members of the Metro police department responded to an emergency call reporting that students were fighting.

"Personnel from the S.A.P.S., the Metro, and Private Security were sent to the scene. One of the security guards made an attempt to forcefully detain one of the students, but one of the metro police officers stepped in to stop them and separate the two parties. We are able to confirm that the guy shown in the video brandishing what seems to be a handgun while making a threatening gesture is not a member of the Metro Police Department. In the video, the weapon that is being used is an AR with a red sight. Metro police do not issue such guns. According to Sewpersad, the luminous jacket that the guy was wearing was not one that was issued by Metro Police.

DISGUSTING : Find out why a man who was arrested reportedly raped four children on the same day