Student in Grade 10 who shot classmate; then himself; had been showing grandfather gun to friends

Zukiso Majola and Njabulo Ndhlebe; the two Grade10 students; who died from the same gun; were playing with the gun when it went off; hitting the other behind the ear.

The trio from Lesiba high school; in Daveyton; Johannesburg; left school during the break on 12 January; to go to Majola's house. When they got there; he took out his late grandfather's firearm; wanting to show it off to his friends. 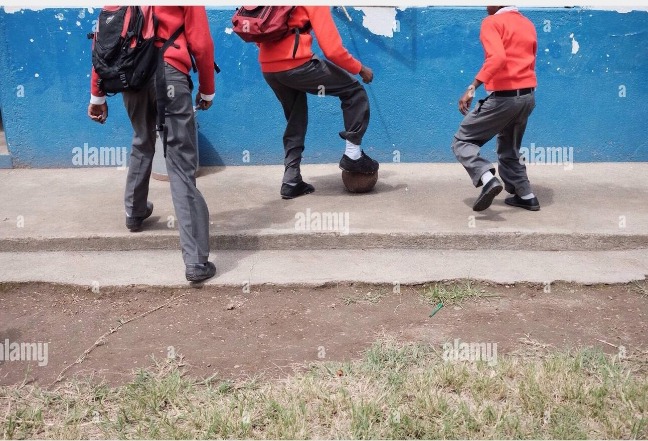 Majola is alleged to have loaded the empty pistol with bullets; to show his friends how it is done; the gun went off; killing Ndhlebe on the spot; there had been no quarrel between them.

Their third friend; who was with them when the incident happened; who is unnamed to protect his identity; immediately ran out of the house and headed to his own home around the corner. 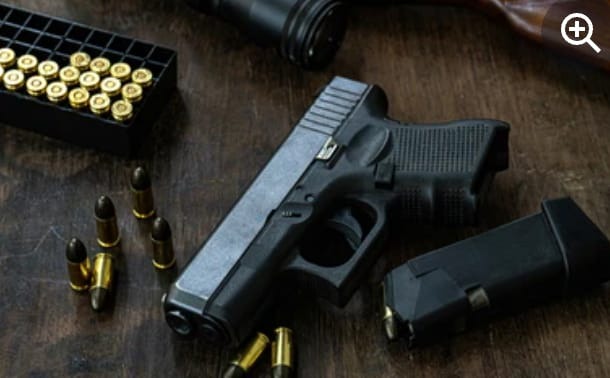 He did this out of fear and panic; Majola ran after him seeking advice on what to do; meantime; the neighbours came out to investigate after hearing gun shots.

When he saw the neighbours; Majola ran back to his family's house; locked the garage door and shot himself in the head. He was scared and panicking after accidentally shooting his friend.

Both boy's families from Daveyton; are holding meetings; praying together and supporting one another; while trying to make sense of the tragedy.

The families confirmed in a joint statement; that all three Grade 10 boys were friends who attended the same school; they were fond of one another and did not quarrel before the incident happened. It was an unfortunate accident that left two of them deceased.

The families asked for privacy; while they are grieving their loss.

It has not been revealed if the third unnamed boy; is receiving counseling after experiencing such a tramatic incident.

This goes back to the safe keeping of dangerous weapons away from children. When the grandfather passed; something should have been done to secure the weapon.