SAPS trainees are doing this on their beds. See why. 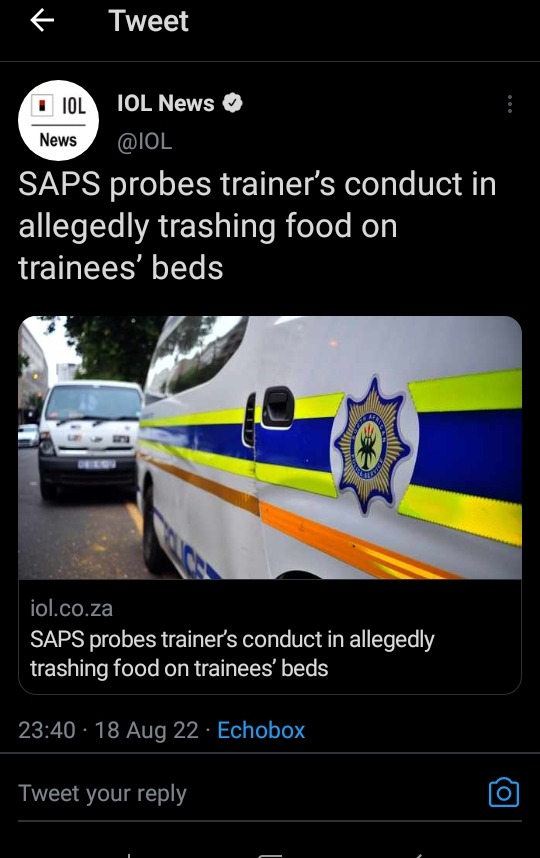 This follows an occurrence at one of its foundations in the Northern Cape.

In a six-second video flowing via virtual entertainment stages, food and drinks should be visible littered on students' beds, supposedly crafted by a police coach.

"A genuine report regarding this situation will figure out what unfolded and due cycles will follow," the SAPS said on it Facebook page, which pulled in excess of 300 respondents.

The occurrence drew a blended response from respondents on both Facebook and Twitter, with some expressing that students couldn't bring food from outside on the grounds that, on the off chance that they became sick, the board would need to account.

Others said police universities were supposed to deliver officials who wouldn't lock the doors of police headquarters around evening time, dreading hoodlums.

The people who were agreeable to severe discipline said food was not permitted in the resting quarters and they asked how it had wound up there. 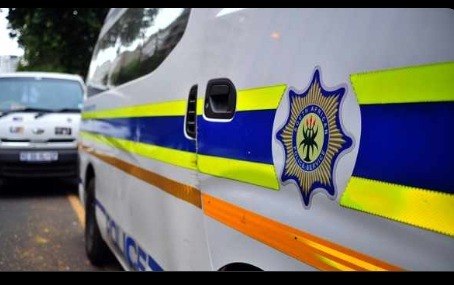 Those against the mentors destroying food said that implementing severe discipline on students would deliver furious officials who wouldn't have the option to serve their networks.

They additionally addressed why the food was destroyed as opposed to being given to the poor.