Social media has been buzxy and busy as Mzansi people come into terms with the suspension of well known reality TV star, actress, producer, radio and television presenter. She gained more fan base in the country following her reality TV show " Dineo's Diary" that has been said to be one of the longest running reality shows in South Africa. The thirty eight years old has been said to be one of Mzansi top loved celebrities but there are those who do not like her at all because of her behavior. 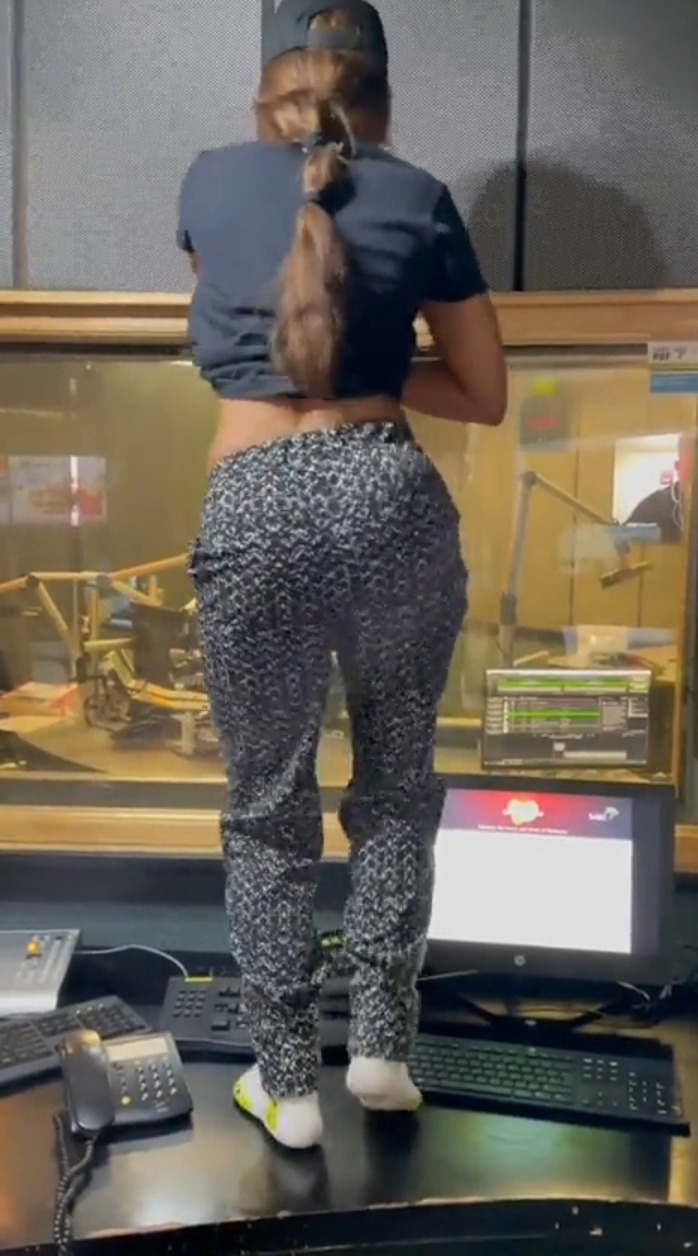 Mzansi people are still in disbelief after the suspension that she got from Metro FM. She was suspended on Tuesday for doing the " Umlando" dance challenge. On the video that did rounds on social media she was seen dancing on top of the furniture at metro FM radio station. The video went viral on all social media platforms and millions of people saw it. Unfortunately it ended in tears as she was served with a suspension. What seemed to be fun and nothing harmful ended to be something so horrible. It's still a shock to many people that she got suspended for that. 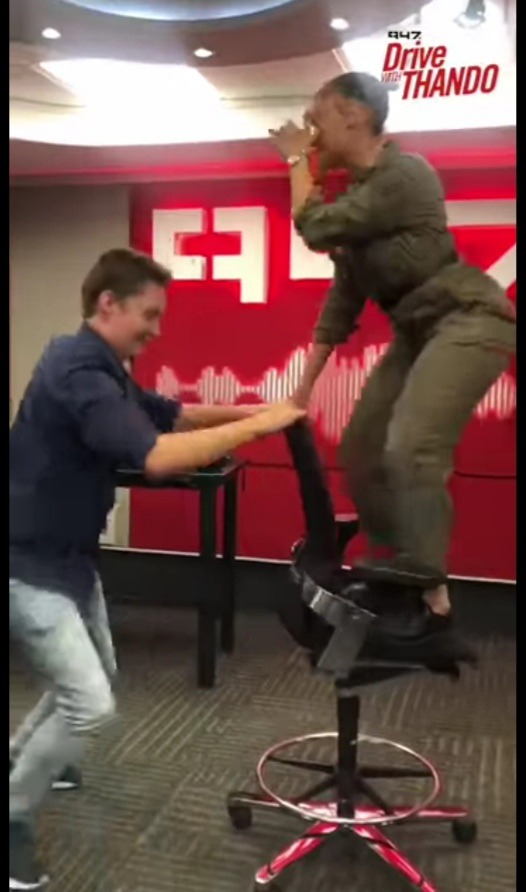 People have been reacting on this and others have been saying that it is not fair because she was just playing. People on social media have been grilling and laughing at her for this. Twitter president Chris Excel is amongst those who have been reacting on this. Yesterday he made a tweet and uploaded two photos, one of Dineo and the other of Thando Thabethe. He said " There is a difference between private schools and public schools. Watch your behavior" 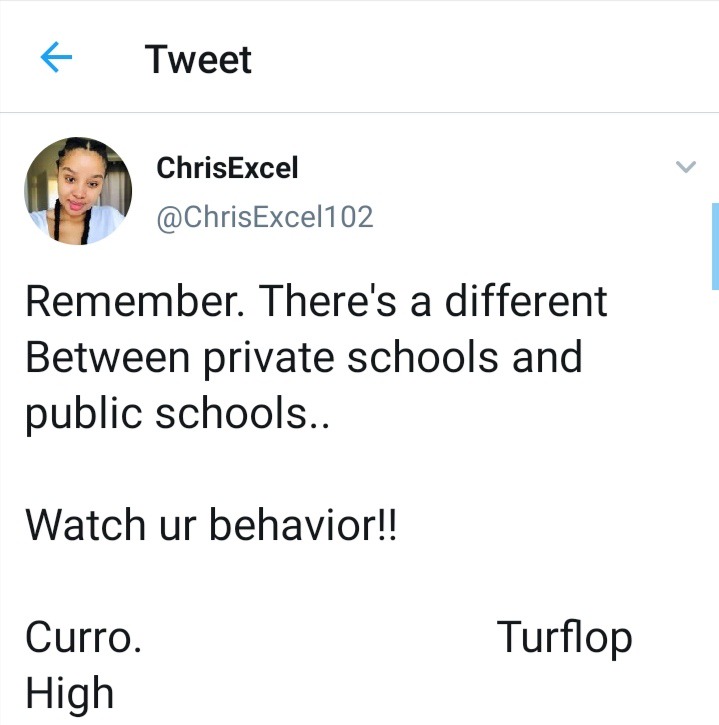 He compared Thando Thabethe to a private well mannered school because she did the same challenge at 947 FM but she did not get suspended yet Dineo Ranaka got suspended for that. She has been shaned and turned into a laughing stock for this. She is probably regretting doing this challenge in the first place. Do you think she deserve to be suspended? Share your viws on the comment section and follow for more news. 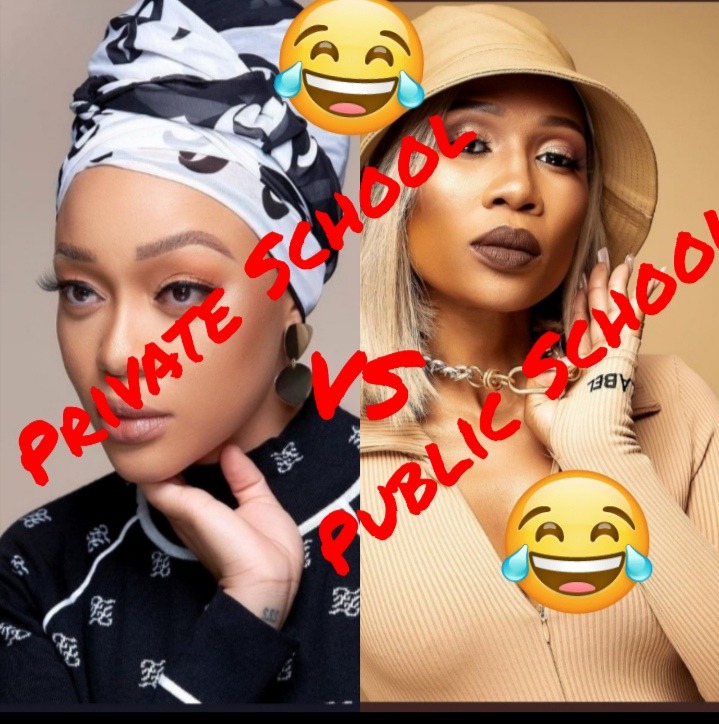