You have thick lips and ugly teeth - Beautiful teenager commits suicide after being bullied.

The death by suicide of a schoolgirl who was 15 years old has once more brought attention to the problem of bullying. 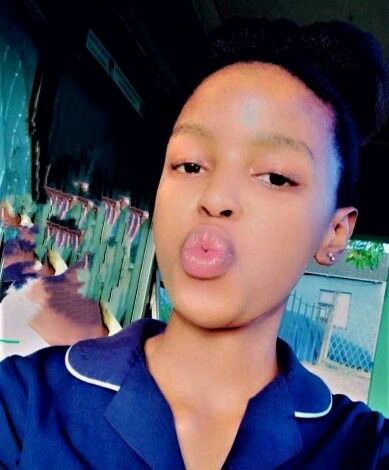 The death of Asanda Thethwayo occurred a week ago, and it is believed that she was bullied at school.

The young woman, who was a student in the tenth grade and will be laid to rest today in Folweni, is said to have confided in her family that she despised going to school because she was constantly teased about having "thick" lips and a chipped tooth.

Her uncle, Nkanyiso Thethwayo, stated that they were having a hard time coming to terms with her passing away.

Thethwayo stated that Asanda had only opened up about the bullying she experienced at school on the day that she took her own life.

Thethwayo reported that shortly after that, she passed out while they were present and had to be taken to the hospital.

He stated that Asanda had a passion for reading and watching television, and that she was approachable and engaged in conversation with her relatives.

According to education psychologist Nicola Buhr, who was asked to comment on the issue of bullying, approximately 57 percent of children report that they were bullied at some point in their high school careers.

"During the course of my practice, I have encountered instances of bullying in every age bracket, sex, gender, and demographic. People who have mental or learning disabilities are at a higher risk of being bullied than those who have physical disabilities. Targeting other people due to their racial or ethnic background, religious beliefs, or sexual orientation is a common practice.

Buhr proposed a number of different methods of intervention.

It is imperative that schools develop and implement anti-bullying policies. Children should not feel threatened or worry that reporting bullying will make the situation worse when they report it, so there must be a safe way for them to do so.

The source for this article is the Roodepoort Record (https://roodepoortrecord.co.za/lnn/1170856/bullying-leads-to-suicide-in-isipingo-durban/).