The kingdom of eSwatini previously known as Swaziland, is a country in southern africa, widely populated by Swazi people. The country is of the smallest countries in continent, it has a GDP of up 10 billion and a population of around 1 million. The kingdom of eSwatini is a developing country and it's economy of highly in the manufacturing and agriculture sector. It is a absolute Mornachy country ruled by a king. 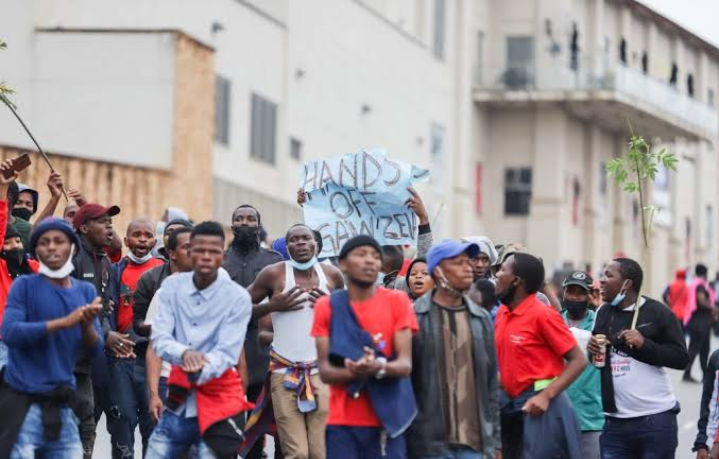 The country began facing civil unrest in earlier this year with protests and violence, the king of the the country had to flee the country for safety, the police were accused and seen online abusing human rights by using accesive force. The citizens of eSwatini protested against eSwatini President, the people of eSwatini were fed up with eSwatini as a Monarchy.

The people took to the streets to protest wanting the country to be democratic country and accused the president and his countless wives of enjoying the lavish life but citizens in millions living in poverty. Protesters and brned tires, the country was shut and wirkers and learners could not travel to work and to learning. 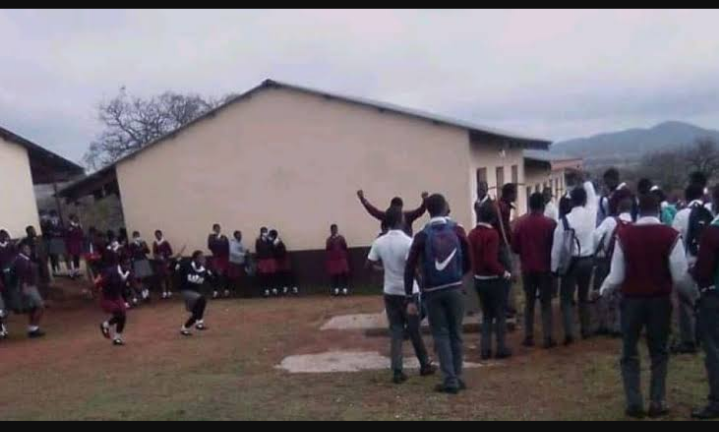 The democratic is were people have the authority to decide the legislation or choose representatives to decide legislation. Monarchy authority is held by a Monarch of that country not held by laws, custom or legislation.

The concept of absolute Monarchy declined after the French revolution and WW1, countries such as Bahrain, UAE, Bhutan, UAE, Saudi Arabia, eSwatini etc are monarchy.