School pupils rushed to hospital after eating ‘ginger beer’ powder. See why they ate it

By NewsReloaded (self media writer) | 10 days ago

It has been reported that more than 100 school children were adnitted in hospital after eating a powder that is used to make ginger beer.

Provincial education spokesperson Malibongwe Mtima said the powder had been reportedly sold to them by a fellow pupil. 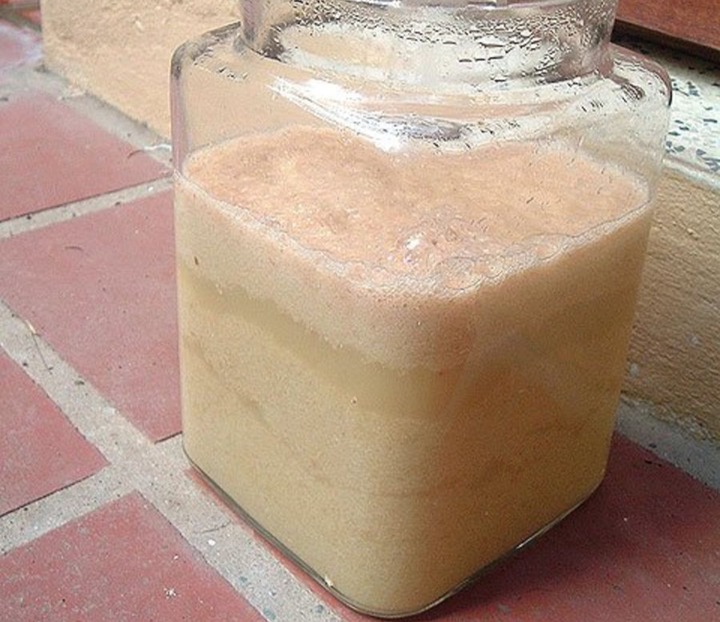 Shortly after lunchtime on Tuesday, they began to complain about feeling sick.

“They were rushed to hospital,” Mtima said.

“They were treated and discharged after receiving medical attention.”

Initially, Mtima said about 55 pupils had fallen ill and had been treated at the hospital and discharged.

Three, who had consumed the powder on empty stomachs, became seriously ill and were kept in hospital overnight. 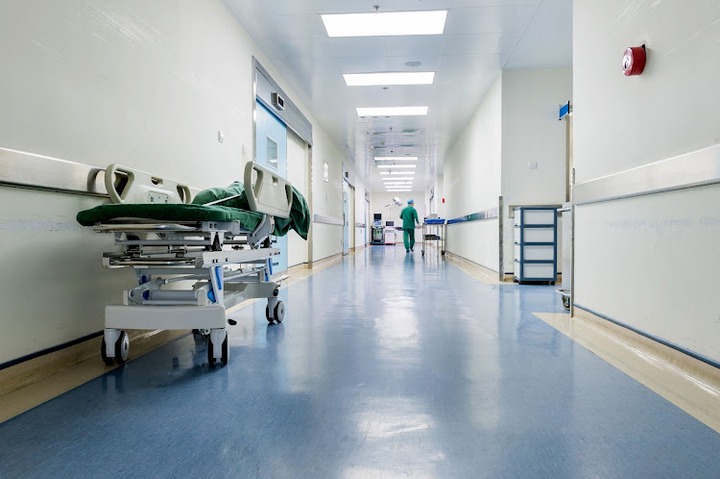 She said the pupils had been referred to hospital after being assessed at the clinic and given medication.

Of the 85, a total of 51 had been taken tomthatha General Hospital where they were treated and discharged, with only one being admitted.

The other 34 were rushed to the Nelson Mandela Academic Hospital, where they were observed overnight and discharged on Wednesday.

Dekeda said according to doctors there were no signs of food poisoning, but both hospitals had taken samples for analysis.