By New_Revelations (self media writer) | 5 months ago

Thohoyandou - Learners who believed that a collective demonstration is key 'in the midst of injustices' once again convened due to what is seemingly government negligence in response towards leaners problems. 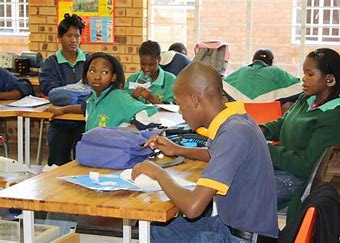 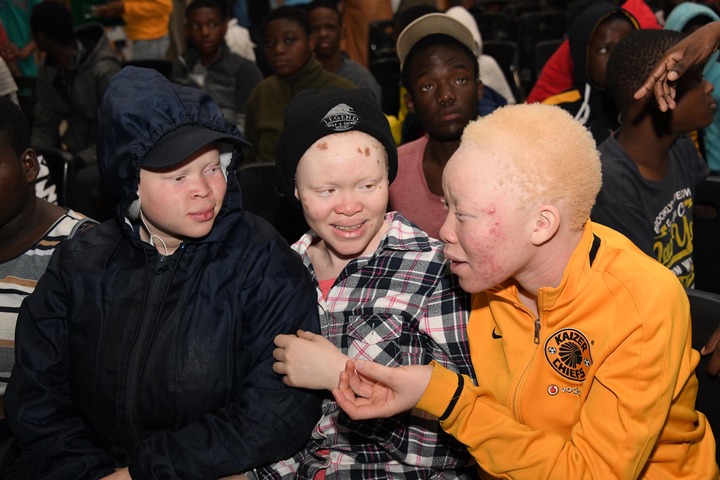 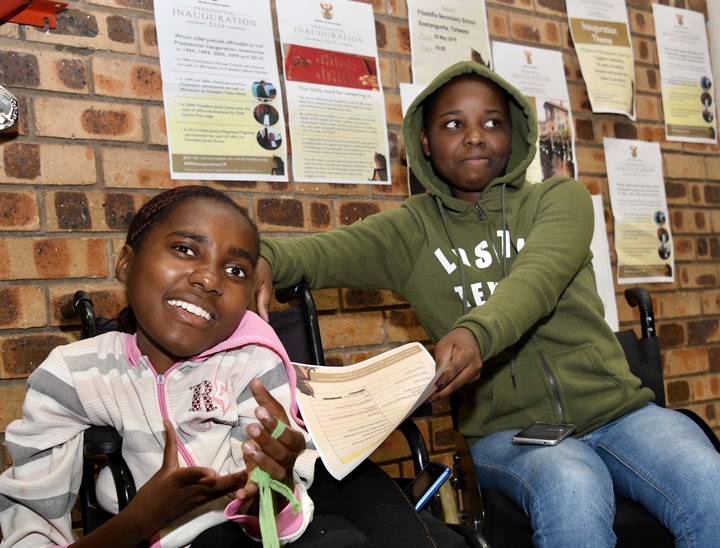 Learners from Filadefia Secondary School, in Shoshanguve, were seen loafing around the streets and some next to the local mall in collective demonstration. Embittered leaners gathers because they believe that the school management and the department of education are turning a blind eye on rising cases of rape in the school. 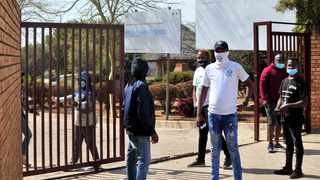 She revealed how things are in the schools and underlying problems affecting leaners, amongst others, Mathibela supposedly expressed how teachers in the school forge 'sexual relationships' with poor-backgrounded students, but she said the school management sat on count sexual harassment cases that are pending. 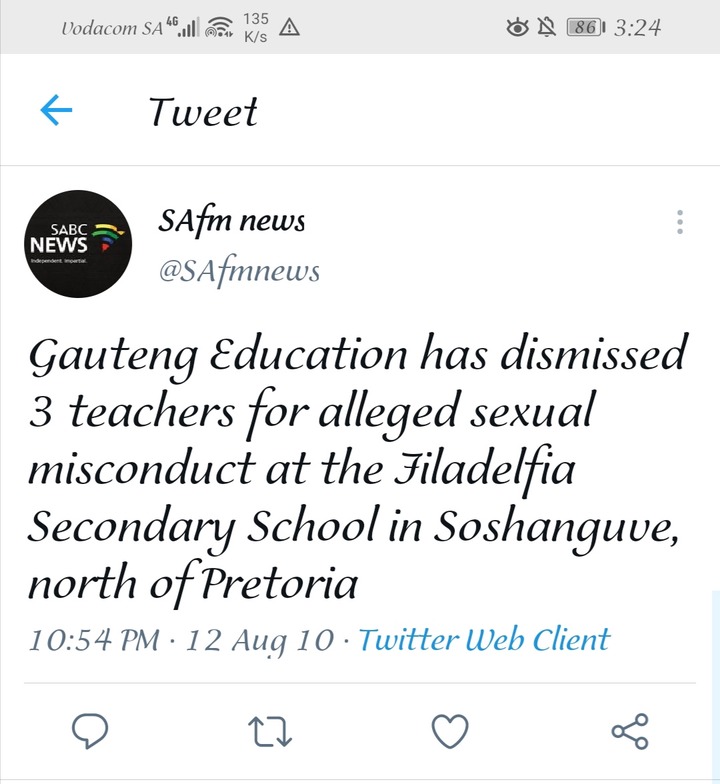 These learners are seemingly going through a lot, last week they were seen blocking school gates due to claims by students that the school's feeding scheme is offering low standard food. While students are championing better nutrition.

LRC president told IOL media that leaners 'took the matters into their hands' since no one was willing to listen and resolve problems students experience.

One of the memorable moment was during which leaners were seen chanting, burning tires and some blocking roads, however, one of the important message was as seen on the placards exposed that in deed teachers in that school are sleeping with female pupils.

What a negative coincidence in [ on around 2nd August 2021] a school wherein a 6 year old leaners was reported followed on her way to toilet, by a general worker who allegedly raped her.

Following such a sudden incident, the community whispered that the offender reportedly reported to work, in the same school, despite being suspected of rape.

Leaners also expressed how the school lacks psychological support to victims of rape, leaners are young and obviously linguistically unable to understand 'english-based psychological trials', and the government seems not involved at all. 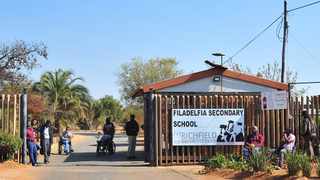 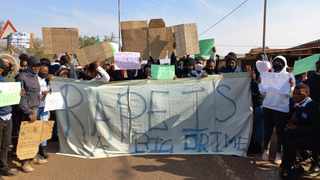