Many students have probably wished they could go back in time and stop someone from inventing math. Naturally, the same demand has undoubtedly been expressed in relation to all topics that occasionally involve challenging homework assignments and assessments. 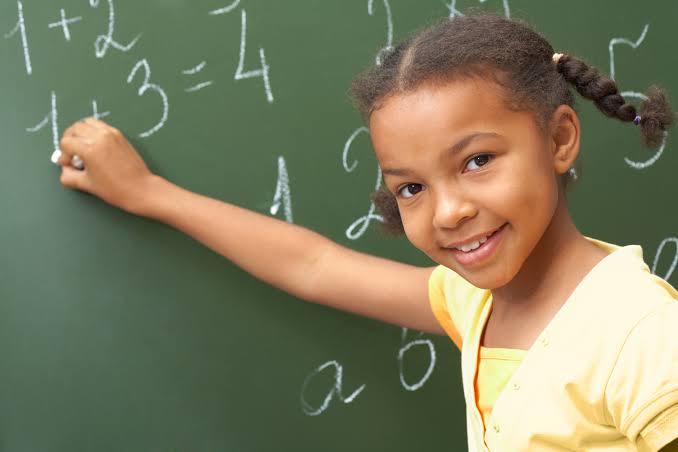 But even if time travel existed, would it actually be feasible? Most likely not! Why? Mathematics isn't actually an invention, unlike a lightbulb or a computer. Actually, it's more of a finding.

Since mathematics comprises a wide range of academic disciplines, no single person can be credited with its invention. Instead, thousands of individuals worked together slowly over thousands of years to construct mathematics! 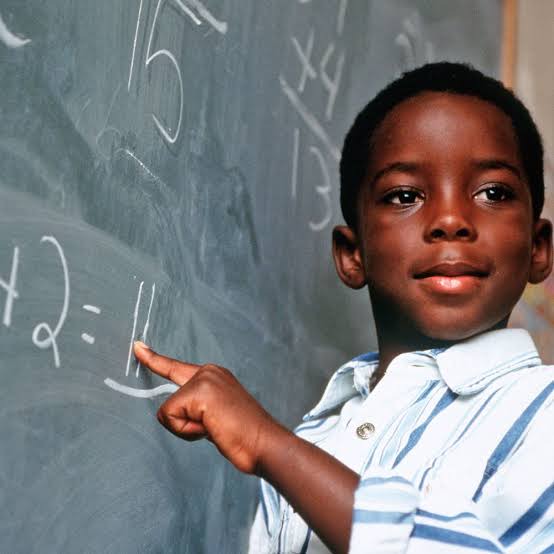 What caused it to begin? Although no one can be certain, we can use our imaginations to speculate about how mathematics might have started. For instance, if we travel back in time to when humans were gathering berries to eat, we might understand how this simple chore likely led to the need for math. You and your caveman companion would probably decide to divide a basketful of berries equally. You would need to first know how many berries you had collected. You would therefore need to count them. It might be necessary to name the fundamental units of measurement initially. Is this the origin of counting and the first numbers? Although no one is certain, you can see how this might have happened.

The necessity to divide that mound of berries equally may have given rise to division. How far along in mathematics did the earliest humans get? The need for some mathematical concepts probably evolved from everyday life and, as a result, they were likely found or produced out of necessity rather than being invented. Algebra, geometry, calculus, and trigonometry are examples of more complex areas of mathematics that were eventually influenced by early learning.

It should come as no surprise that scientists believe that many fundamental mathematical operations, such as addition, multiplication, and the like, first appeared thousands of years ago in numerous locations simultaneously, including China, India, Mesopotamia, and Egypt. This is because many mathematical discoveries were made as a result of necessity.

The earliest clay tablets with mathematics were created in Mesopotamia more than 4,000 years ago. Egyptian papyruses include the earliest mathematical writings. It makes natural that these communities, some of the oldest on Earth, would have been the first to discover the fundamentals of mathematics.

Over 2,500 years ago in ancient Greece, more complex mathematics were first developed. Pythagoras, an early mathematician, had queries concerning a right triangle's sides. His inquiries, investigations, and experiments produced the Pythagorean Theorem, a fundamental insight into triangles that is still studied today. 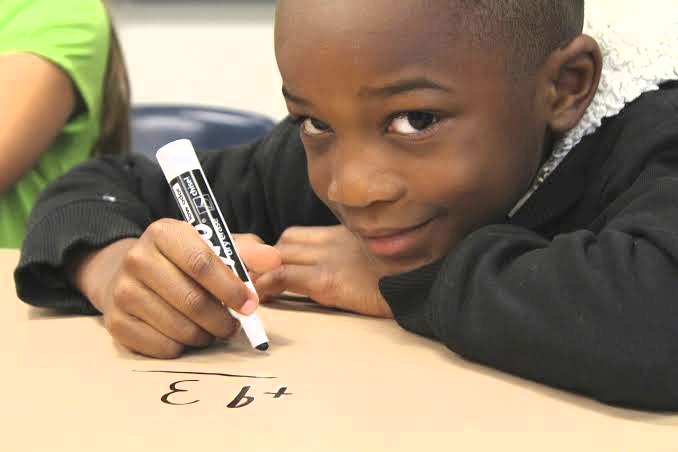 The majority of scholars concur that mathematics initially developed as an organized science in ancient Greece at this time (2,500 years ago). Since then, mathematical breakthroughs have inspired further mathematicians and scientists to build on prior research, continually advancing our grasp of mathematics and how it relates to the outside world.