Four grade 12 learners have been arrested after a girl aged 13 was gang raped at school.

Her mother told Daily Dispatch that the principal had accused her daughter of wanting to have sex with the boys and demanded she drop her claims of being raped. 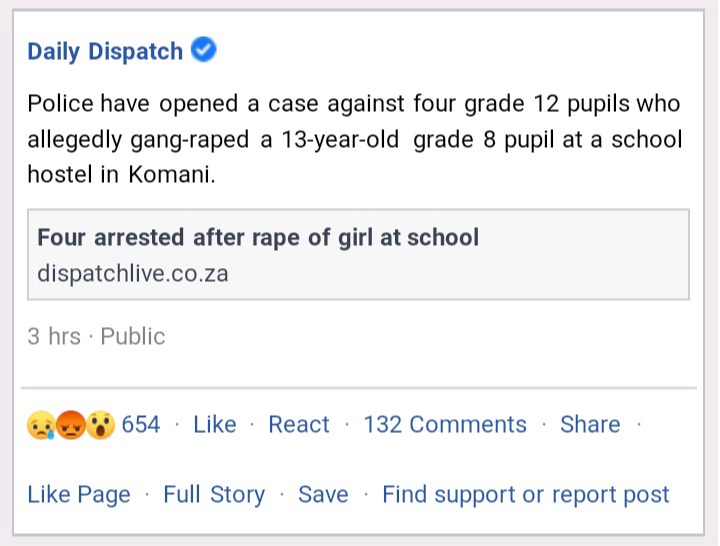 Pupils who allegedly saw the incident told a hostel supervisor the victim was’ dragged by one of the perpetrators in the boy s hostel where three youths took turns to rape her while a fourth boy sexually assaulted her.

Her mother said she was hurt by the principal’s reaction. 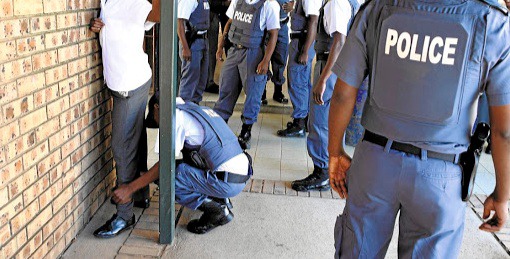 “The supervisor said I needed to come to school urgently ... When I came in, the supervisor told me how my daughter was gang-raped.

“She was limping from the pain,” the mother said. 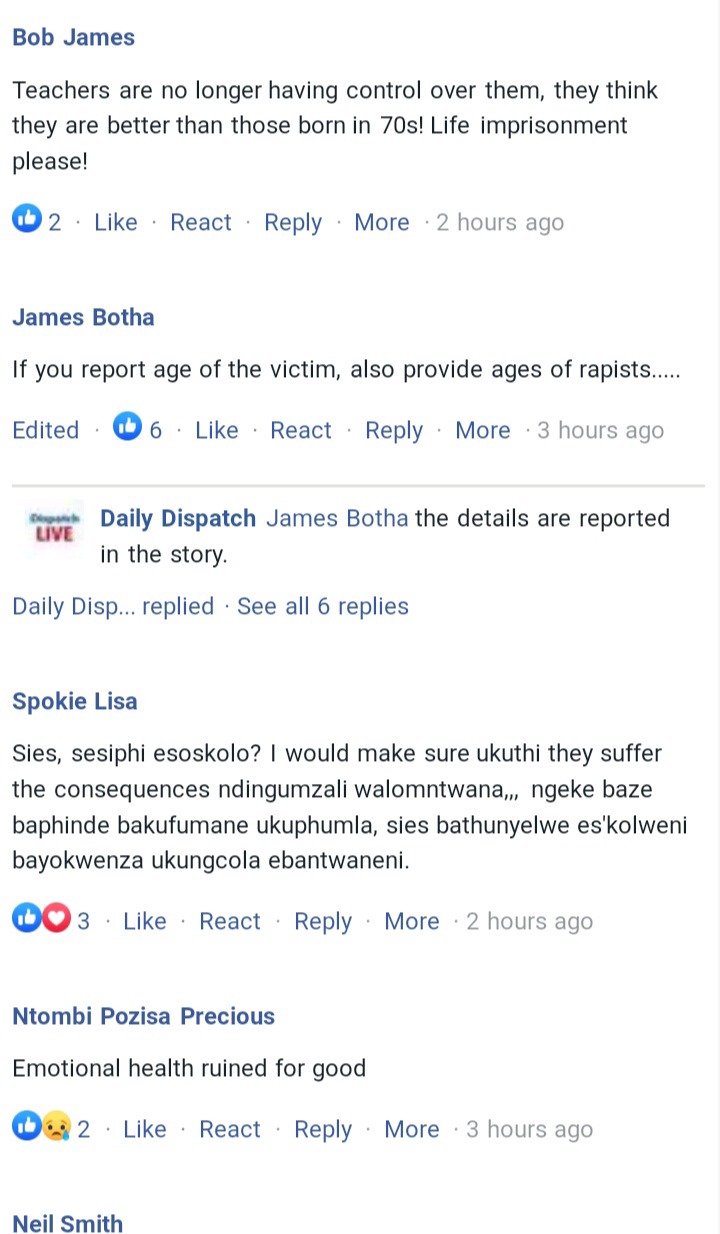 She said that while the alleged perpetrators had a case pending against them, the principal said they would continue to write their exams because they were “A” pupils.

“Someone told me the principal said those were top-performing pupils and he could not risk lowering the school percentage by not allowing them to write.” 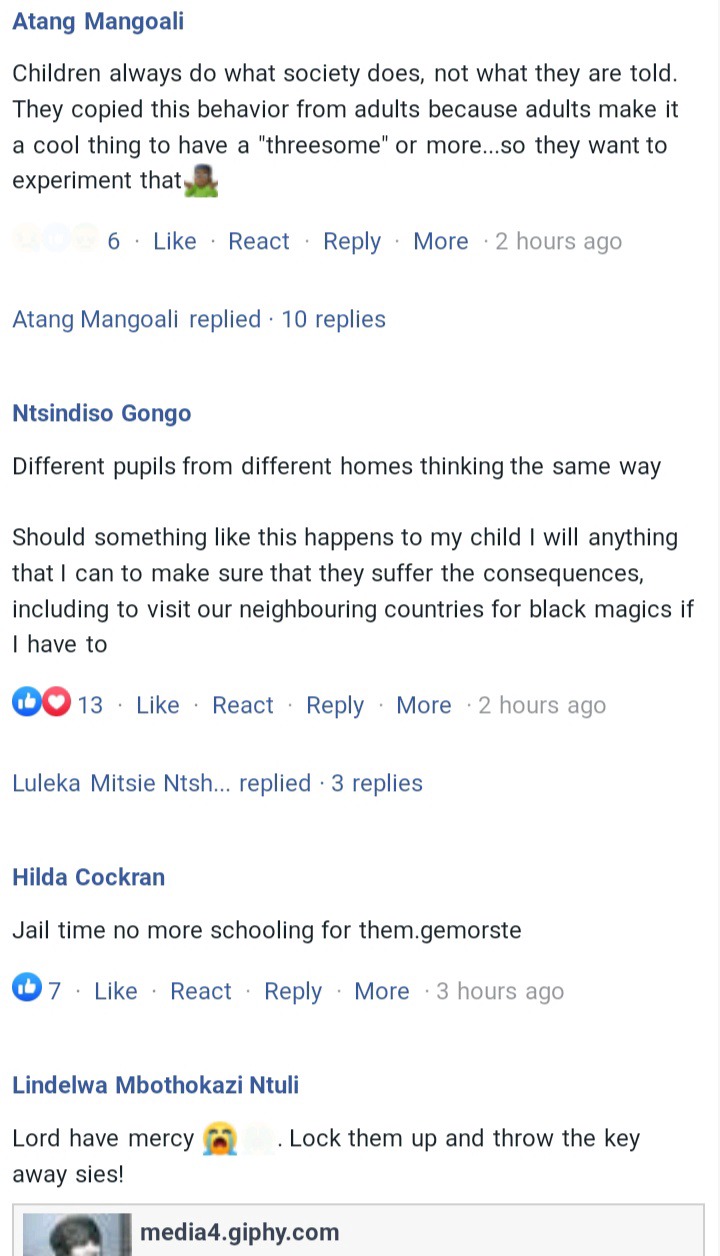 “He protected them but never thought of checking if my daughter was OK. What about her exam?” she asked.

She said when the parents’ meeting was called, none had shown any remorse. 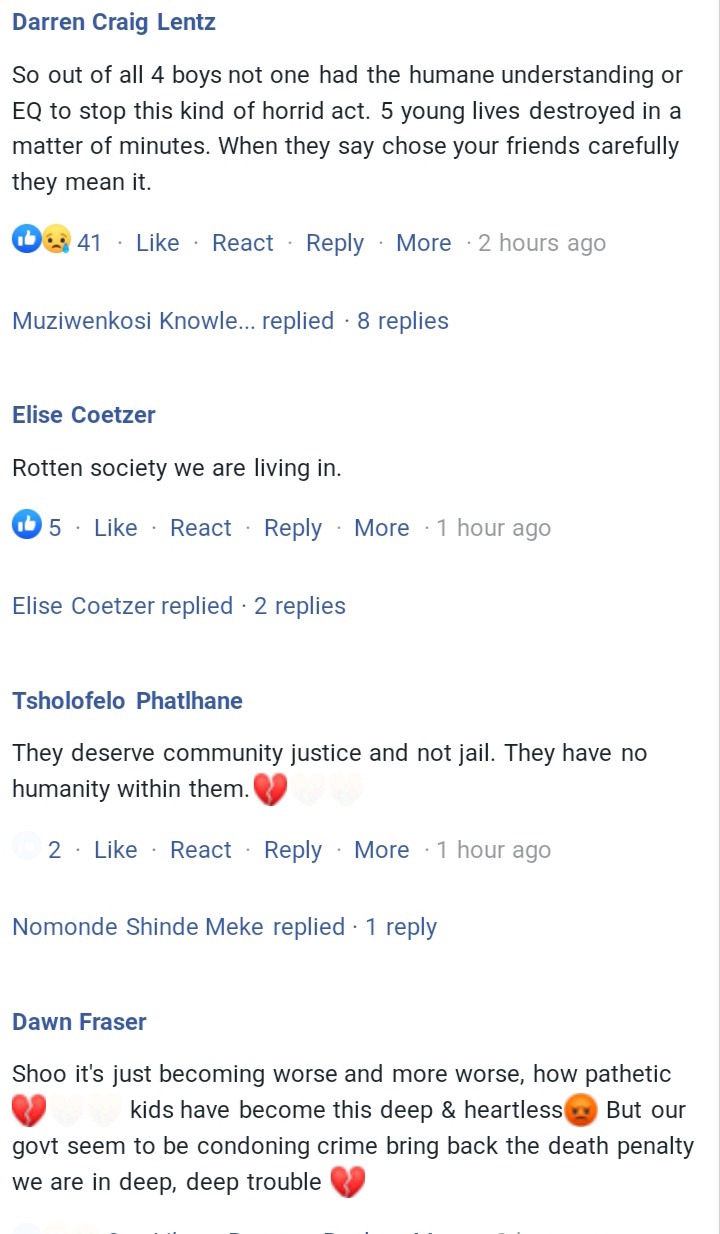 “No-one was remorseful, not even parents who almost hit me.

“One of the boys danced while we were in discussion. I tried to record it but the detective took my phone and deleted the video.” 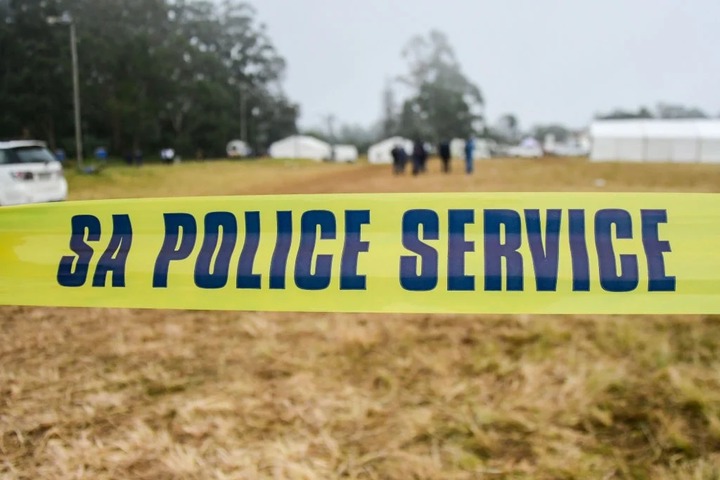 She said the details surrounding her daughters rape were hard to bear.

She said pupils who saw the incident had called the police station because the school had failed to react with urgency.

“It was hard to listen to the details of how they took turns.

“At the police station, officers said pupils had already reported the case, as the school was not attending to it,” she said. 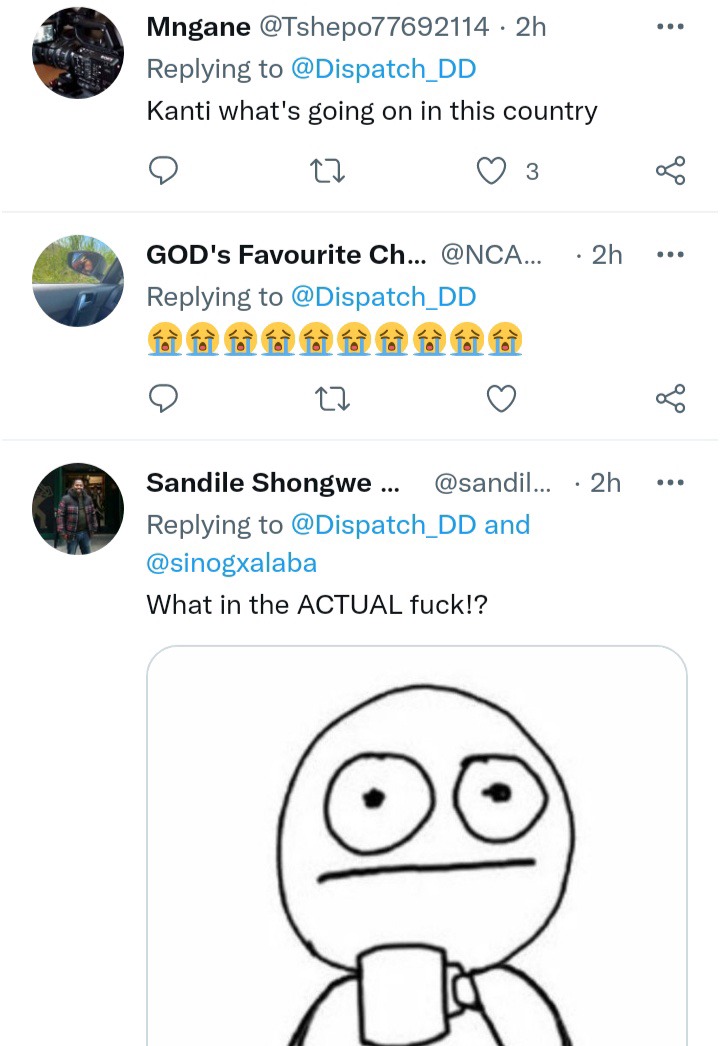 “Detectives have arrested four suspects aged between 19 and 20 for rape in one of the schools. 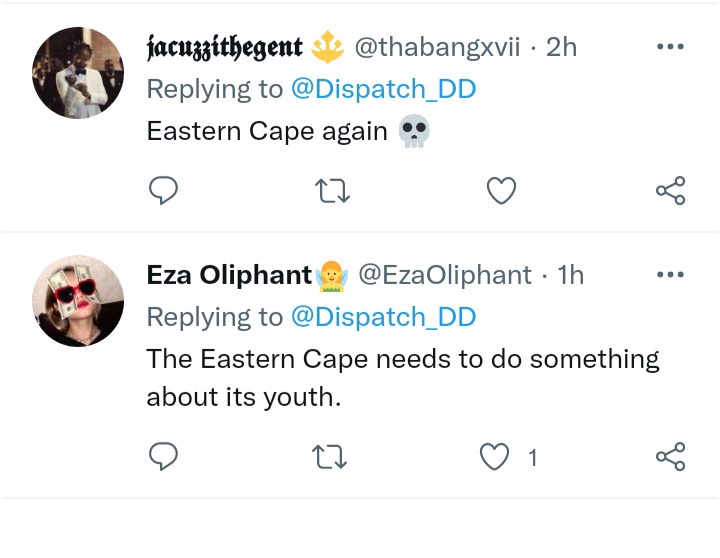 Kinana said the suspects were arrested and had appeared in the magistrate’s court, but further investigations were to take place. 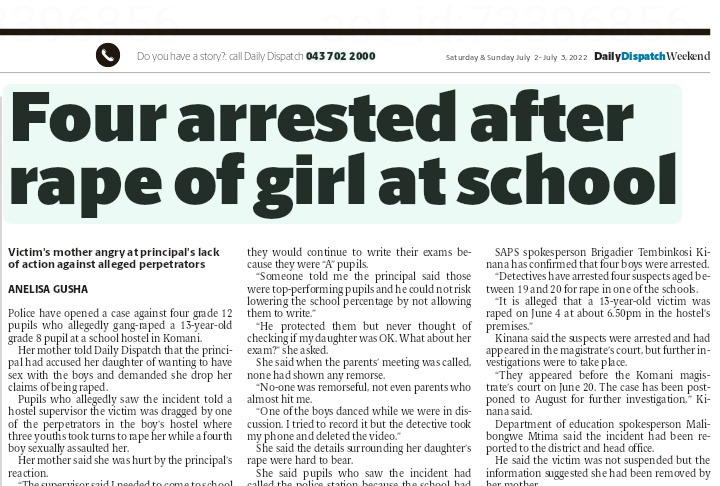