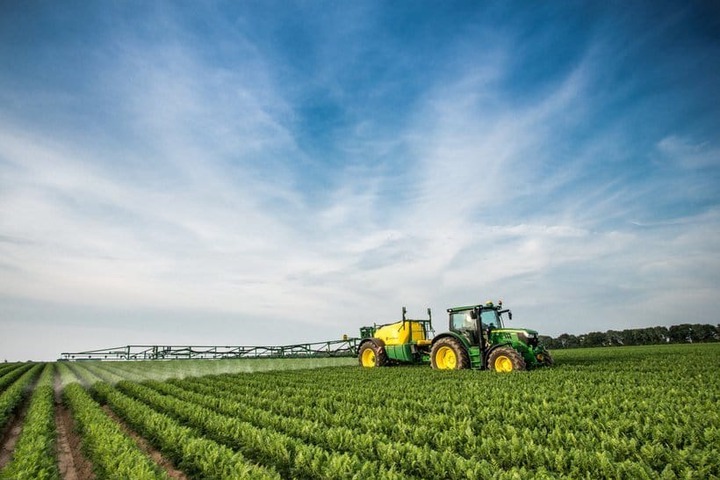 Howard Buffet is active in various fields, from business and politics, to agriculture, conservation and photography. He is the middle son of billionaire Warren Buffet.

After dropping out from 3 colleges, Howard Buffet decided to become a corn and soybean farmer. He oversees a large family farm in Illinois and several farms in Nebraska, together with his son. He also oversees three research farms in Arizona, Illinois and South Africa. Howard Buffett takes pride in sustaining his farms without the aid of the Buffet family fortune, his own worth being estimated at $ 200 million. 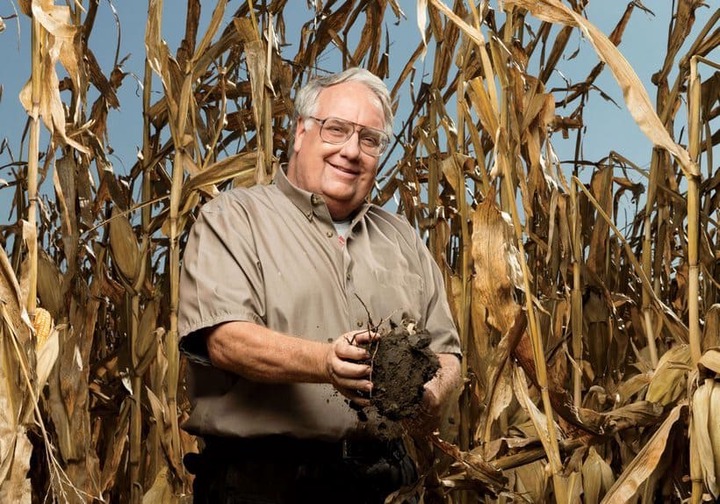 The Armer family has secured a spot on the list of the richest people in New Zealand, thanks to their highly successful dairy farm. They own the Dairy Holdings, the largest dairy farming conglomerate in New Zealand worth approximately $ 535 million.

Colin and Dale Armer started their business a family owned dairy farm in the 1990s, but now the group owns and operates 58 dairy farms in the South Island, along with supporting grazing blocks for the cows. 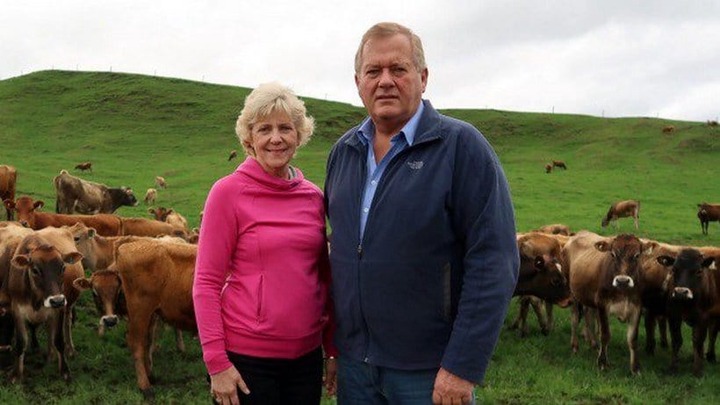 Tony Perich and his brother inherited a dairy farm from their parents. The farm was founded in 1951, starting with 25 milking cows. Today, the farm owns more than 2000 cows and has stations in West Wyalong and Trangie in Australia, where the company grows grains and rears stock. Tony Perich’s net worth is estimated at $ 750 million. 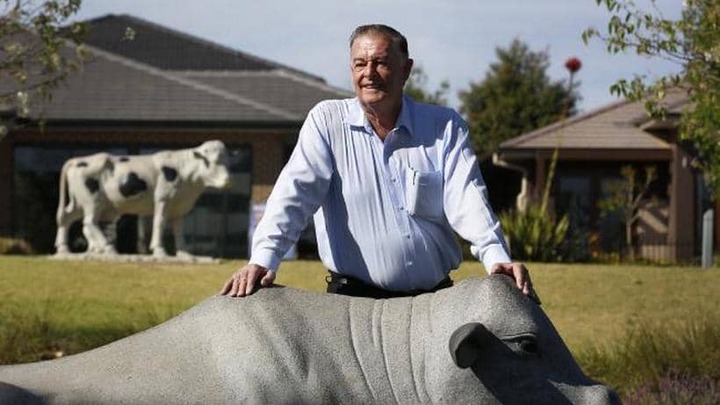 You could say that Blairo Maggi has the agricultural business in his blood, as he is the son of Andre Maggi, who founded Andre Maggi Group, the largest private soybean producer in the world. The group reported sales of $ 3 billion in 2012, ensuring a spot for Blairo Maggi on Forbes’ richest men in the world.

The Andre Maggi Group is led by Andre’s wife Lucia, but Blairo Maggi owns more than 16% of the group. The company has interests in fertilizers, energy, rubber extraction and transportation.

Blairo Maggi was elected governor of the Mato Grosso state in Brazil in 2002. Mato Grosso is practically a haven for soybean production. Now, he is senator representing the state of Mato Grosso, lobbying for the carbon compensation market, to prevent farmers from cutting down forests. 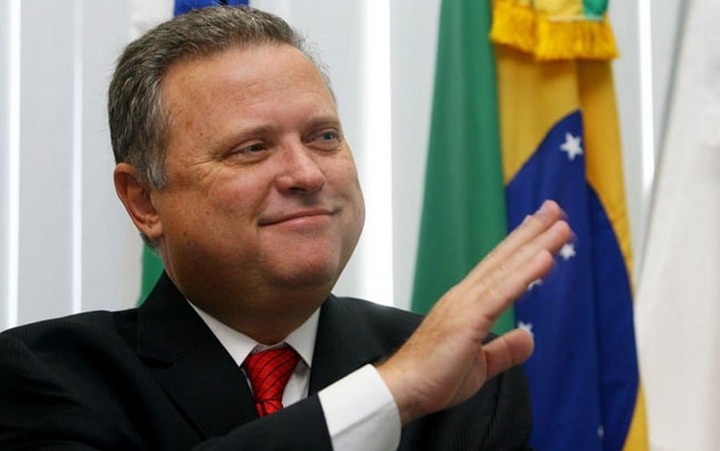 Ranked by Forbes Magazine the richest man in the state of Iowa in 2015, Harry Stine is the brain behind Stine Seed, a successful genetics company. He has an estimated worth of about $ 3.6 billion.

Harry Stine grew up on a farm just outside of Des Moines and started his seed breeding business in the 1960s. Suffering from dyslexia and mild autism, Stine is a savant when it comes to data and math. Stine Seed is the largest private seed company in the world, creating some of the most genetically robust soybean seeds. 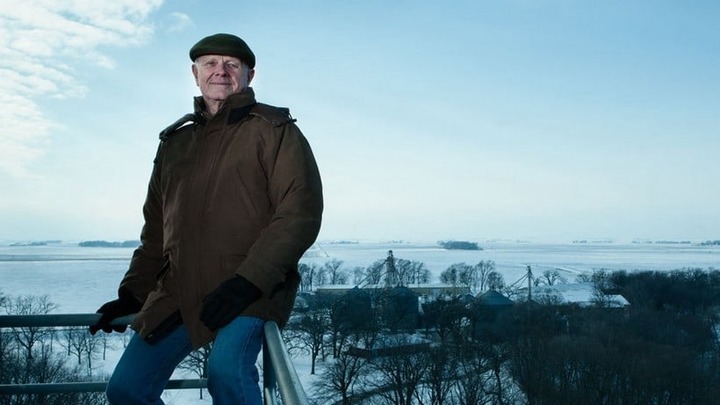 Liu Yonghao is one of the richest people in China, with a fortune estimated by Forbes in 2016 at $ 4.1 billion, built initially on a chicken and quail farm that he founded with his brothers.

Liu Yonghao began his career as a teacher at a technical school. In 1982, he decided to start his own business, together with his three brothers. To raise money and finance the business idea, the four sold their bikes and watches, managing to get about 120 dollars, the working capital to start a business. The brothers invested their money in purchasing and rearing quails and chickens and sell them to farmers in the rural Sichuan province. They grew their business starting a sales network for animal feed.

His company is now one of the largest agricultural companies in China. In 2013 he ceded the reins of the business to his daughter, Liu Chang, but has retained a place on the company board.

Along the way, Liu Yonghao has diversified his businesses, to real estate and chemical industries. He has also been a vice-president of the board of China Minsheng Bank. 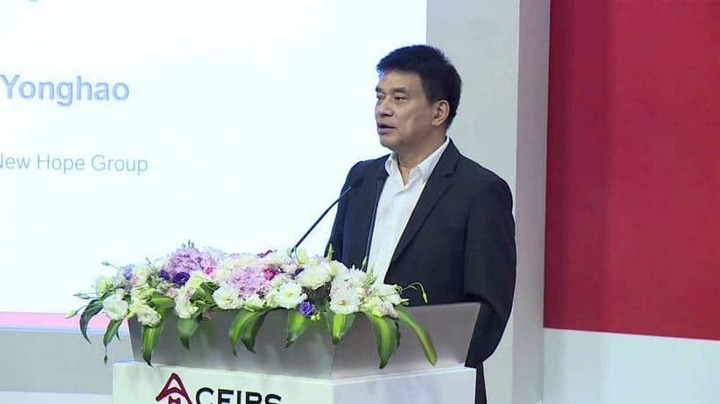 The largest part of the Resnick family fortune, estimated at $ 4.2 billion comes from the pistachios and almonds grown on their 64,000 acres farm in California. They invested more than $ 100 million in sustainable technologies, to create drought resistant pistachios, to adapt to the ongoing drought in California during recent years.

Their farming business started in the late 1970s, after they got married, when Stewart Resnick decided to invest in large swaths of farmland in the California Central Valley. Today, the products of their company, Wonderful Company are purchased by nearly half of the Americans. The product ranges includes mandarin oranges, Fiji water or POM Wonderful. 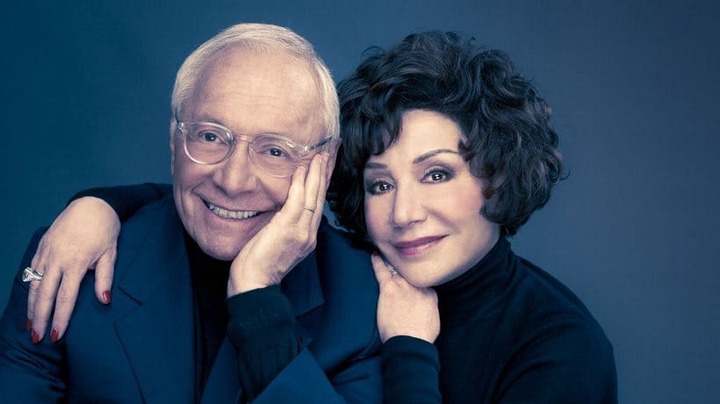 Along with his brothers, Liu Yongxing started a small farm of chickens and quails in the 1980s, becoming over the decades one of the richest people in China, with a fortune estimated at $ 6.6 billion.

He formed the East Hope Group in the early 1990s after parting ways with his other three brothers. All the siblings launched their own agribusiness companies, with both Liu Yongxing and his brother Liu Yonghao being ranked on Forbes’ richest list. The East Hope Group operates in agriculture, real estate and heavy industry. In the agricultural industry, the company is focused mainly on producing animal feed, with a product range of more than 100 products.

Interestingly enough, although all the people on this list are millionaires or even billionaires, all making their fortune from farming, none of them owns any of the biggest farms in the world. Nevertheless, it’s worth appreciating that, with a few exceptions, all the people on this list are self-made millionaires who had the courage to invest their money and time in the agricultural industry, facing a very strong competitive environment. 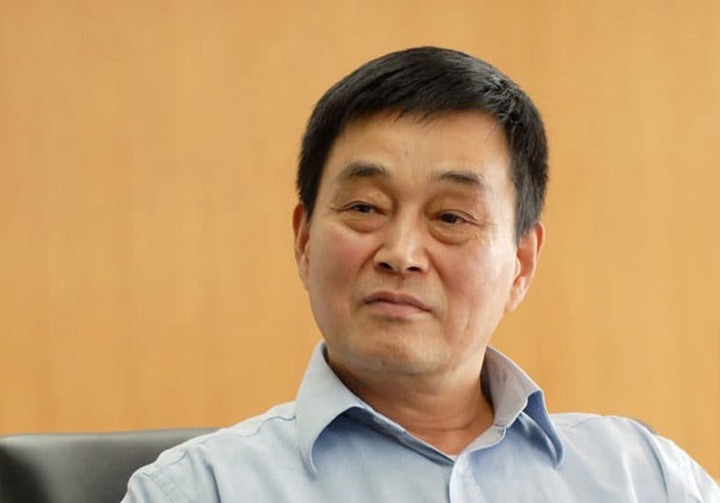 What is Israel's role in the end times? Do the events in Israel suggest that the end times are near. opinion.

Two room flat roof house that will leave you in awe. Check it out.

"My 5 roomed house, I drew the house plan on my own, with extra help from my dad." See comments.