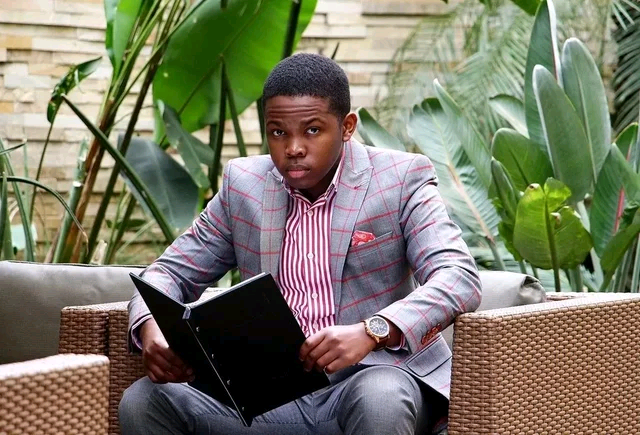 You may have previously heard about Sandile Shezi: He sprang to attention as a self-made crypto and forex dynamo more than six years ago. In 2015, he was named South Africa's youngest millionaire, but he has recently fallen out of favor, and a warrant for his arrest was issued this week.

Things had been progressing slowly, but over the weekend, it was revealed that Sandile Shezi may shortly hand himself over to the police. The proprietor of the Global Forex Institute company is wanted on fraud charges after allegedly stealing hundreds of thousands of rands from his claimed victims. 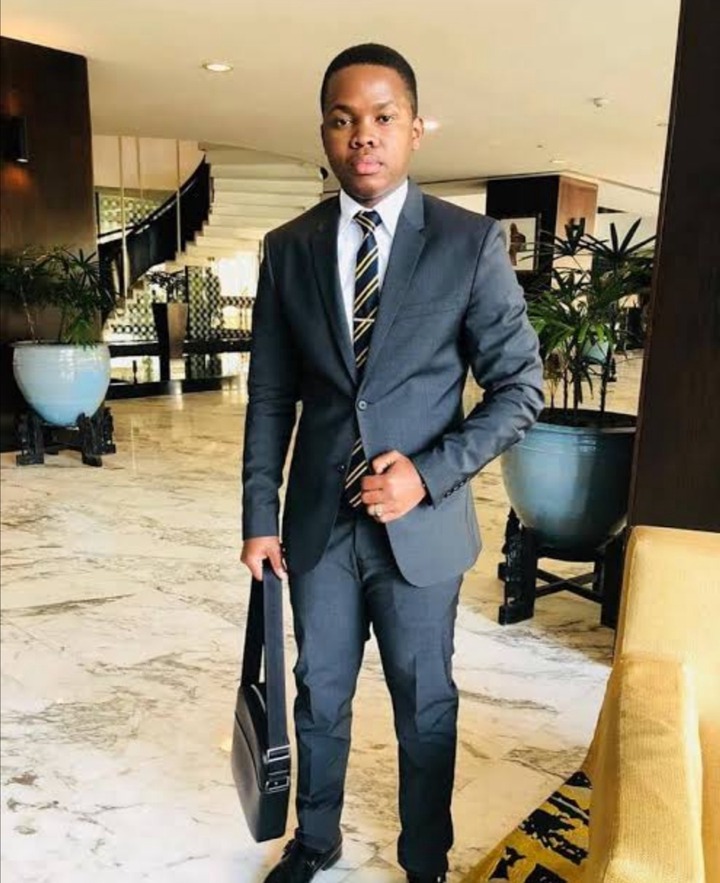 One unlucky client was allegedly misled into handing over R500 000 to Mr. Shezi in exchange for a promise that he would invest the money intelligently in international currency markets and deliver higher profits. When it was claimed that the contracts signed by Sandile Shezi and his customers were fake, alarm bells went out.

The law company that was initially suspected of being behind the paperwork stated that they had no ties to the shady businessman, and the case was quickly brought to Hawks' attention. 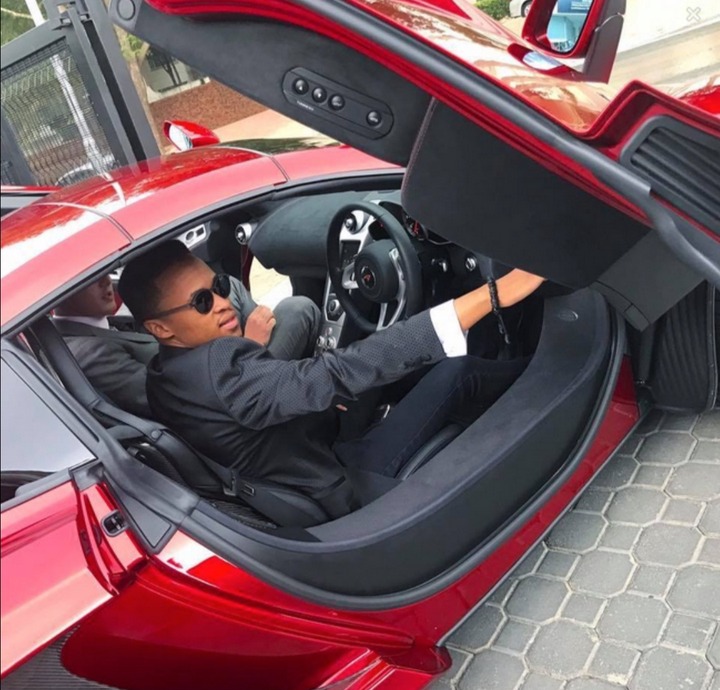 Shezi is now embroiled in a storm of claims from three victims who claim to have lost millions after entrusting their money to his Forex trading abilities. One of the alleged targets, as we reported on Tuesday, is a former school headmaster who claims to have spent R1.3 million in Shezi's fraudulent projects.

Sandile Shezi, who is known for flaunting his wealth on social media, has kept a low profile since the charges were made. Nevertheless, the so-called "youngest millionaire" issued a statement through his lawyers on Friday.

HL Legal alleges that allegations made against Shezi in a Sunday 10 October news report are untrue, and they are drafting a counter-case against certain persons. However, according to claims published by the Sunday Times earlier today, the money-maker will give himself up soon. 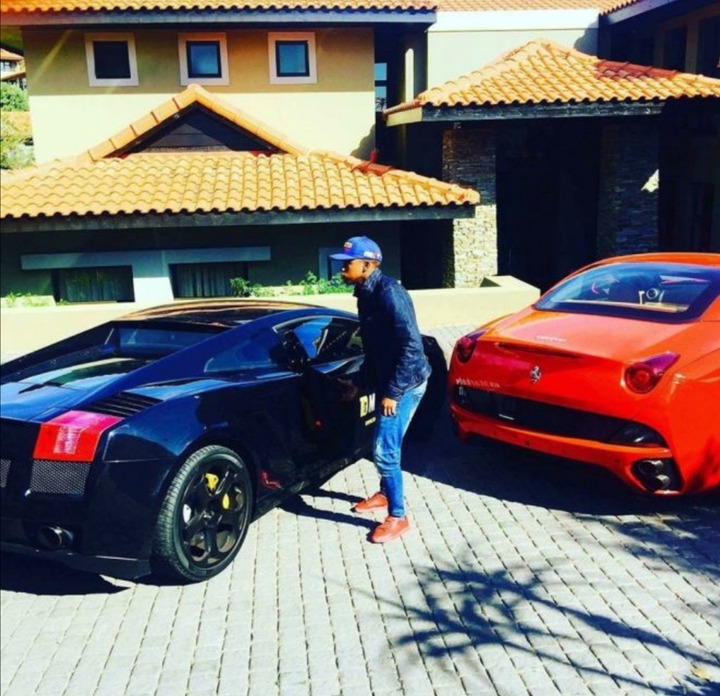