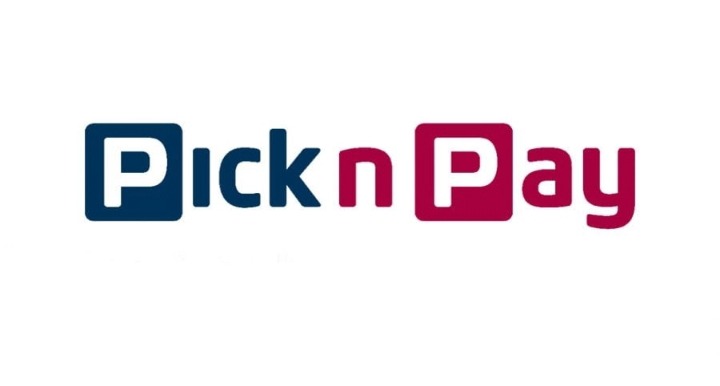 Shops like pick and pay sell groceries which is something people are ok with. But to see them selling things that are sold by street vendors becomes a problem.

People on social media were not pleased after a man shared a picture of Disco pops(maskopas) as they call them in the township sold at pick n pay. 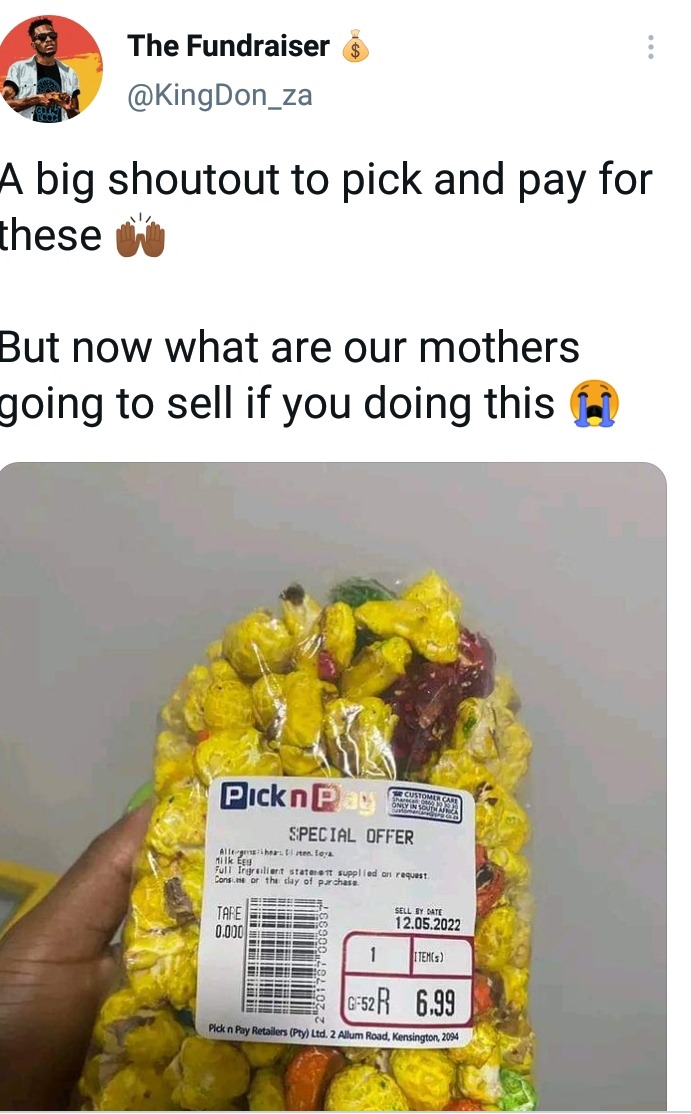 As people started saying if pick n pay sells this what will our mothers who sell this kind of thing on the streets to make a living sell. They continue to say they are even expensive they normally buy them at a lesser price of R2 - 3 that's how much street vendors are selling them for.

Pick n Pay it's a big store and it has a lot of customers, and I don't think it's possible that they can steal a few customers from street vendors.

By the way those people most of them sell from the street corners, away from the malls. Those who might be affected are those who sell from outside the mall. But let's hope it won't get there because some of them have their customers. And with the economy so bad let's hope Pick n pay won't do this any longer than expected because some people survive with this money.

"How it started vs how it is going." A guy recently had a lot of people talking after sharing this.