At the first lockdown in 2021, the President announced measures that will be taken to overcome the pandemic, and amongst those was the R500 billion stimulus package that was introduced. Some political parties were saying that the money was not enough and only if the president has said 1 trillion it would have been enough. But the fact that the money was not enough, did not stop the government official from looting that money, especially in the health department because this is the department that was dealing with this matter head-on. 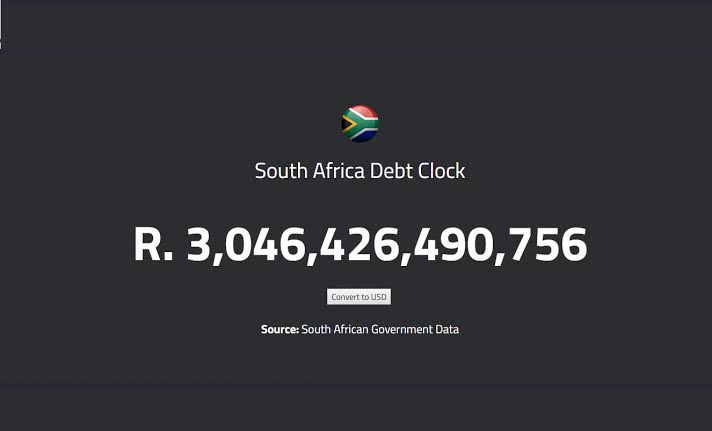 The government officials who have looted that money, not even a single one have been arrested. We even saw with the department of education how much money they used just to sanitize school even when pupils were not there. Such heavy amounts but yet they are still failing to build proper schools in some areas.

At this current moment, the Covid 19 pandemic is no more. It is about time that the government ends the lockdown, but it seems like that is not the case.

It has now emerged that the South African government has just secured a loan with The World Bank. The loan was approved on 21 January and the loan is aimed at accelerating the civid19 response. It is believed that the money is aimed at protecting the poor and the vulnerable from the adverse socio-economic impact of the pandemic. 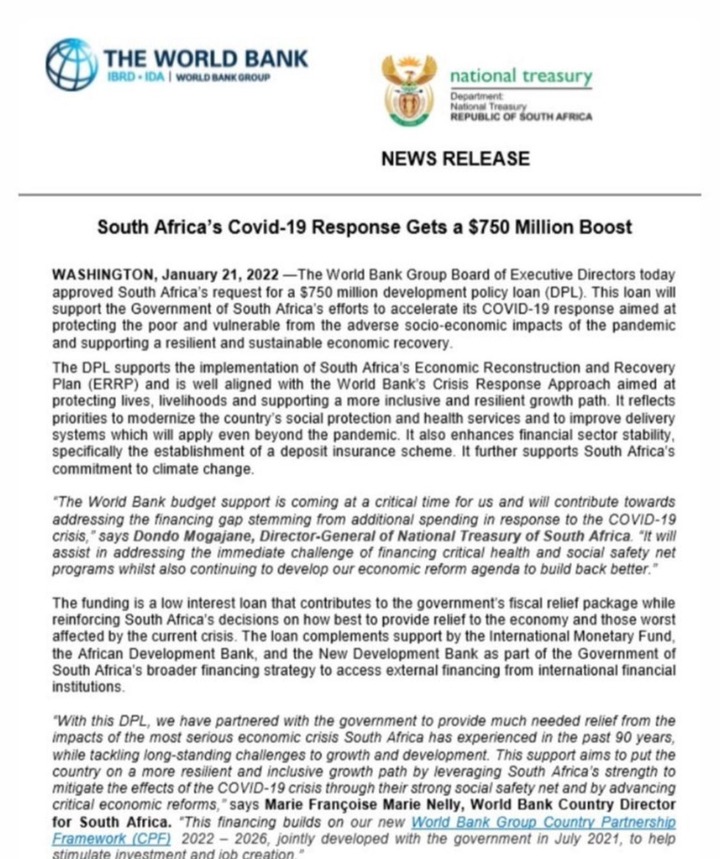 The government just used all those good words so that they can get the loan but we know that the poor are not going to benefit anything from that money. It will be looted by the officials and now South Africa's debt will increase. The debt has now surpassed 3 trillion and one can only imagine how they will be paid because it is just too much.

'This witch doctor is a thief by trick & he also raped 10 clients. See how he was doing it -Details