By Adorable28 (self media writer) | 3 months ago 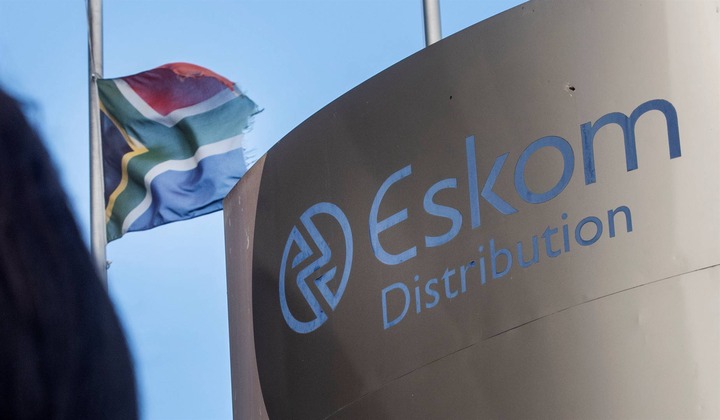 Eskom says its 20.5% tariff claim is due to IPP costs and carbon taxes.

The Nersa Regulator has been ordered by a court to ensure the new tariffs will be in place on April 1.

Eskom on Monday defended its proposal to raise tariffs by 20.5% for 2022/23, arguing that much of the cost increase is due to two factors beyond its control: the need to increase energy purchases from energy sources. independent electricity producers and increase the carbon tax. These two factors combined accounted for 13.8% of the proposed price increase, while the increase in operating costs accounted for only 7.5% and primary energy costs increased by 6.5%. SA introduced a carbon tax in 2019, which will be gradually increased. IPP costs for Eskom are expected to increase as more manufacturers go into production. Because of the large gains in these and other sectors, Eskom required in its application a negative return on assets of 6.38%, to prevent the overall gain from being too high. Chief Financial Officer Calib Cassim presented Eskom's revenue claim to South Africa's national energy regulator (Nersa), which is based on annual electricity price increases. Nersa determines the tax rate based on a legalized methodology that determines how much Eskom can legally earn from consumers, assuming Eskom is operating efficiently. The regulator rarely grants Eskom its entire claim, as a review of Eskom's costs almost always reveals that a large portion of the costs have been excluded due to inefficiencies. In turn, Eskom often catches

recover part of the cost through a mechanism called a prescribed compensation account. The amortized charges are then added to future rates, creating a complex and ever-changing pricing mechanism. While determining Eskom's tax rate at the best of times is incredibly complicated, this year's application - will apply the new tax on April 1 for non-city customers and May 1. 7 for city customers - even more complicated. Indeed, the request had been drafted a year ago but was not considered by Nersa. In September, shortly after the application was completed, Nersa notified Eskom of its intention to change the method of determining deductible income, requesting a new application. In December, Eskom went to court and won an order asking Nersa to immediately review application 2022/23 to apply the new tax rate by April 1. On Monday, Cassim presented Eskom's tax application has been filed. drafted a year ago. However, much has changed at Eskom and in the broader energy supply industry over the past year, and Cassim will have another opportunity on Tuesday to review demand assumptions.

Although the balance between the various factors that contribute to the adoption of prices will change, the total of 20.5% should remain the same.

But as Eskom tried to justify its claim, stakeholders and interested parties at Nersa's public hearings called on Nersa to ignore its methodology and refuse to grant the increase on the grounds that it was not. not authorized by the consumer. Among them was Cape Town Mayor Geordin Hill Lewis, who called the proposal "unacceptable, unfair and unfair". "The starting point should not be the maximum return on Eskom's assets but what people can afford. That would correspond to about 5.5 percent inflation," he stated. Nersa's methodology should be scrapped, he said, citing that it makes no sense to raise taxes so high in the current economic climate.

Other groups, including communities, faith-based organizations and commercial organizations have made similar calls, arguing that forcing consumers to pay for their mistakes and excesses Eskom and the past government were immoral. Members of the Nersa power board told the presenters that although they sympathized with their plight, their hands were tied by the legislative approach.

SA plead for Mogoeng returns, instead of Zondo