REVEALED|| Motsepe Paid R375 Million To Aquire A Mere 4.99% In This Company

By ZIPPSTAR (self media writer) | 12 days ago

As everyone probably knows by now, Patrice Motsepe is one of the fewest richest individuals we have in South Africa, according to Forbes and Bloomberg, he's estimated to be worth around a whopping $3 Billion which is gazillions when converted to the rand currency. 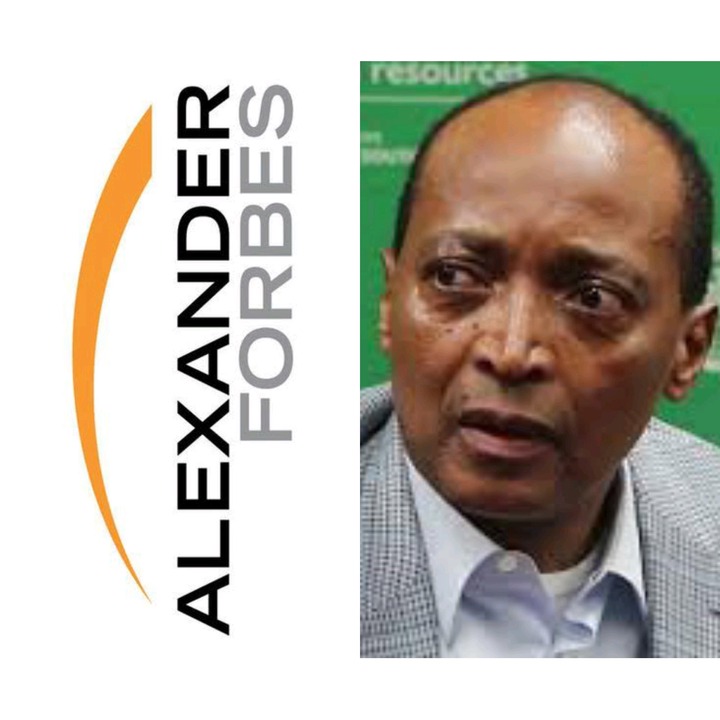 Motsepe made most of his fortunes in the mining world, when he founded African Rainbow Mineral(ARM) in 1997, this came after he striked a deal whereby he was loaned 4 equipped mines with a promise that he'll pay back the money once he starts generating profits with the mines.

After generating billions upon billions in the mining industry, Motsepe decided to branch his wings and venture in the investment world by launching African Rainbow Capital(ARC) in 2014, with the aim of investing in startups that show real potential to grow massively in the future. 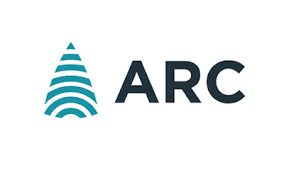 ARC has invested in many of the popular startups that you and I know dearly. It has acquired companies like Rain and Tymebank just to mention a few. 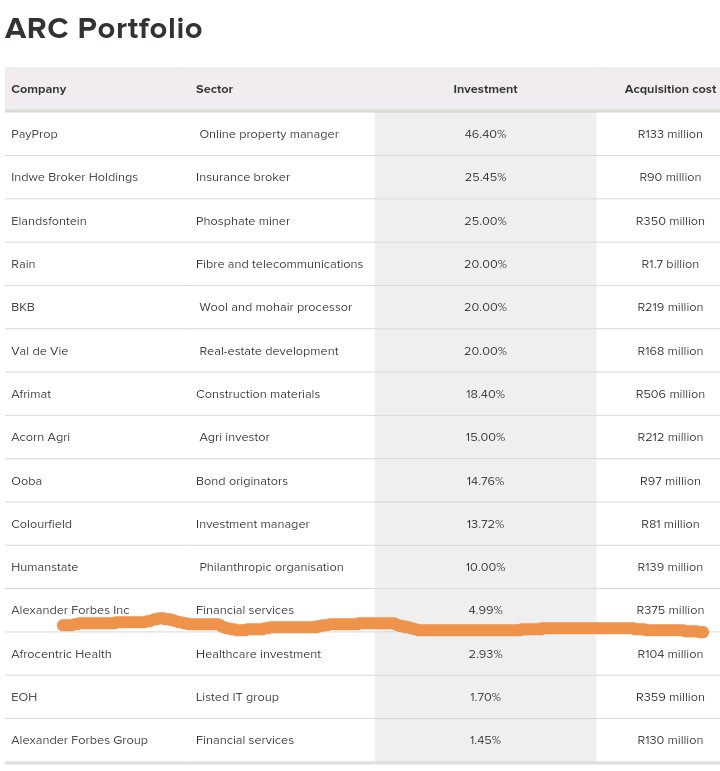 Motsepe's ARC broke Jaws when it dropped a whopping R375 million to aquire a mere 4.99% in a company Alexander Forbes. The company focuses on handling pension funds of many South Africans.

So far the investment is doing well because Alexander Forbes has introduced a new service that's scooping clients on a rapid speed, this led to the company to perform well on the JSE.

You will be surprised to know these benefits of Aloe Vera

Here is what JubJub thinks about Xhosa women