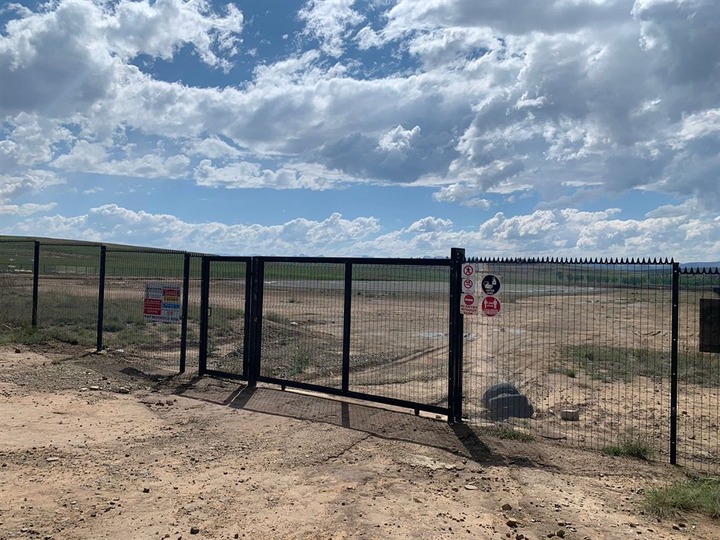 Local government elections are only a few days away and the ruling party, African National Congress keeps on making huge promises and vowing to be transparent, eradicate corruption in all municipalities they will lead.

But talk is cheap, and over the years municipalities led by ANC have been making headlines for being at the helm of multi-million corruption.

Recently another shoddy project in the Eastern Cape which is said to have cost R27 million has come under spotlight.

This dodgy multimillion-rand project has surfaced in the Eastern Cape, where contractors have allegedly been paid R18.9 million of the R27 million budget for a shoddy sport centre that has been under construction since 2018.

It is unfortunate that until now, the project has not been completed yet and it's been three years. It is now becoming a white elephant as it can't be utilised in that state.

This comes out after a few weeks, another sports stadium in the Enoch Mgijima municipality was constructed to the tune of R22 million, but the work done at the ground didn't show that such a huge amount of money was spent on the project. 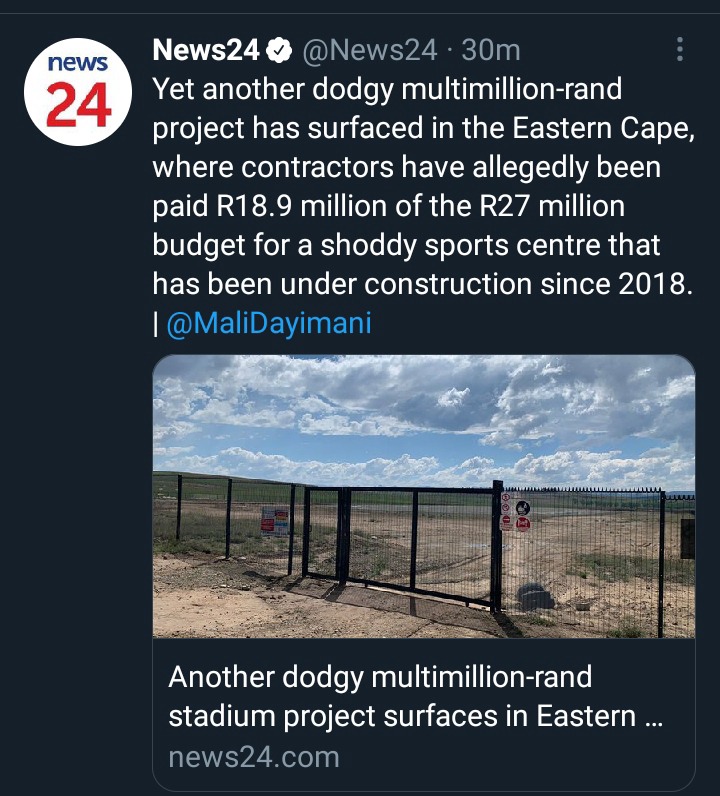 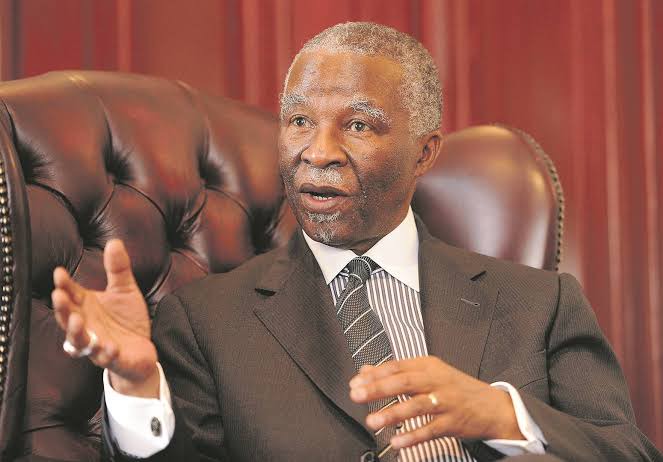 Former president Thabo Mbeki also made mention of how municipalities are being led by people who lack the required skills and it has been one of the reasons why corruption is rampant. Several ANC comrades are being deployed in these positions not be merit, but by affiliation.

"We must speak on the technical and professional skills in municipalities. Why are we not helping with engineers. We have 278 municipalities, 8 metros and 48 districts and the rest local. The ANC must look at this on local government role on development," said Thabo Mbeki.