By VictoriaMzansi (self media writer) | 4 months ago

Dan Ojowa, a Kenyan businessman, suggested to Julius Malema that they do this.

Dan Ojowa, the founder, chairman, president, and chief executive officer of The Ojowa Empire, which he founded in 2008 after completing his undergraduate business studies, recently took to Twitter to suggest to the president of the Economic Freedom Fighters, Julius Malema, that they unite the African continent and turn it into an empire. 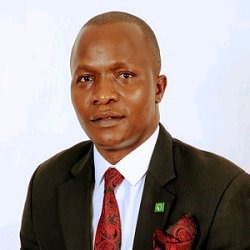 And he has advocated for an Africa without borders. There are around 54 countries on the African continent now, and it remains to be seen if the concept of a unified Africa will be realized in our lifetimes. 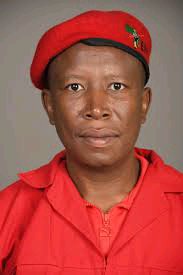 Cyril Ramaphosa spotted kissing grannies during campaign, Look at what Mzansi noticed instead

Jacob Zuma said that his 'leaked' medical note was not confidential. Read why.