Pretoria, South Africa — Two suspects, ages 25 and 57, were brought before the Lenasia Regional Court after being arrested in Johannesburg on Monday by the Hawks' serious commercial crime investigation team. They face charges of fraud and money laundering. Captain Ndivhuwo Mulamu, spokesman for the Gauteng Hawks, said, "The investigating team executed a warrant of arrest against the two additional accused, Zain Muhammed Valle, 57, and Michelle Bianca Bezuidenhout, 25."

The two were apprehended as a result of an alleged crypto currency establishment fraud in which the complainant had been persuaded to invest in Siyakhula Logistics Pty (LTD) in February 2020 for the promise of high returns. 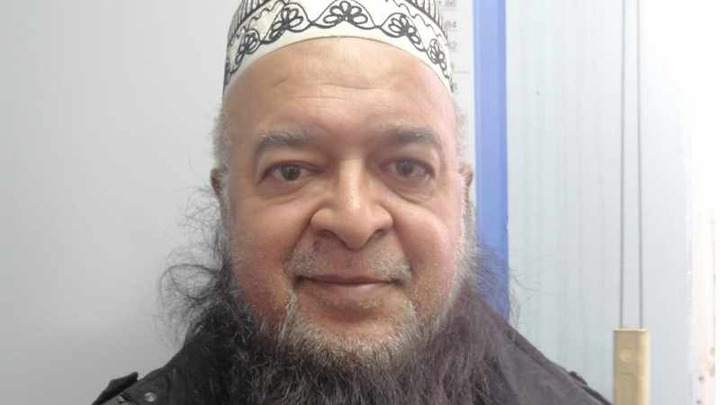 According to Mulamu, the complainant in the case allegedly made multiple transactions totaling over R34 million into the bank accounts of the business and Bezuidenhout.

Along with Jarrod de Lange, 32, who was arrested in 2020 by the Lenasia police for the identical crimes, Valle and Bezuidenhout were brought into court on Tuesday. Apparently, the complaint claims that Valle introduced her to his business acquaintance, De Lange, in order to form a partnership in the crypto currency establishment, but that the money was instead used by Liverage Trading company without her knowledge or approval.

After their arrest by the Hawks, Dinah Dorothea Botes, 40, and Alicia Gwanathon Cullingham, 32, appeared in court, where Botes was granted R30 000 bail and Cullingham was granted R15 000 bail. 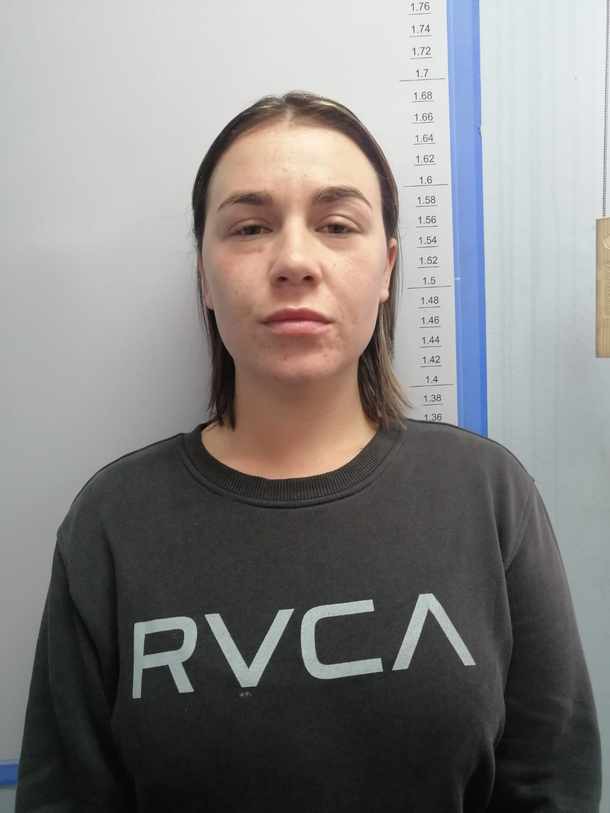 They have been given a new court date of July 8 to address the regional court regarding the case against them.

The two were working for Sitona Mining at the time of the alleged theft. During the years 2014-2019, Botes reportedly deposited over R9.3m into two of her personal accounts while hiding and disguising the origin of the funds. Act 121 of 1998, the Prevention of Organised Crime Act, now charges her with 126 counts of stealing and one count of breach of clause 4(b)(i), read with sections 1 and 8. (POCA).

During the same time period, Cullingham allegedly utilized the same method of operation to deposit more than R1 million into her account. Captain Tlangelani Rikhotso, a spokeswoman for the Hawks in North West, said at the time, "She faces 18 counts of theft and 21 counts of disobedience of section 4(b)(i) of Act 121 of 1998 of POCA."

Chiefs Front Three To Be Tested At Loftus