By KeepUpdated (self media writer) | 11 months ago

GOVERNMENT, through the ministry of natural resources and energy, has announced a fuel price hike which is effective tomorrow.

The announcement was made by the ministry’s Principal Secretary Dorcas Dlamini yesterday. In a statement, Dlamini stated that starting from midnight today prices of all fuel products will increase by E0.70.

These products that would be affected by the price hike are petrol, diesel and illuminating paraffin. Currently, the price of unleaded petrol (ULP 95) is E12.45 per litre but after the E0.70 increase it will cost E13.15.

The principal secretary explained that the price increase has nothing to do with levies that the country is introducing but had been necessitated by the upward movement of international oil prices that have been triggered by the stimulation of global economic activity due to the rolling out of COVID-19 vaccines which has consequently increased the demand for the crude oil.

Adding, she stated that the weakening of the exchange rate between the US dollar and lilangeni also influenced the hike as the rate weakened to E15.11 in the month of January compared to the E15.05 realised in the month of December, 2020.

Dlamini urged Emaswati to utilise fuel efficiently as the international oil market and the lilangeni to dollar exchange rate remained volatile. recovery The last time the country effected a fuel price hike was last year September. Petrol, diesel and illuminating paraffin had their prices going up by 80 cents per litre, respectively.

The then Principal Secretary (PS) Winnie Stewart said the increase was influenced by a gradual recovery in the global oil markets. She said the global demand for oil had increased due to the upsurge in the economic activity globally, causing a rebalance in energy supply of global oil. 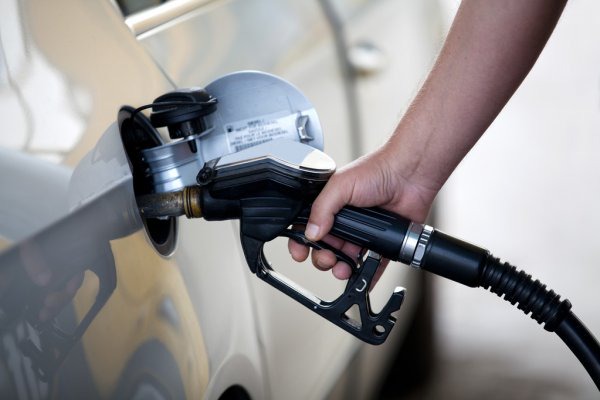 This followed a decision that had been taken by government to reduce the fuel prices since the COVID-19 outbreak in the country in early March, 2020.

On June 6, petrol and illuminating paraffin were reduced by 100 cents per litre, and diesel by 80 cents per litre, whereby unleaded petrol (ULP 95) price went down from E12.65 to E11.65 per litre, diesel 50ppm sulphur (0.005per cents) decreased from E13.90 per litre to E12.90 per litre and illuminating paraffin price decreased from E8.15 to E7.15 per litre. Worth noting is that Eswatini remains in the top 20 countries in the African continent with the cheapest fuel prices.