It is really not a good time to be one of the users of facebook. Things are really not looking good at all. The owner of Facebook Mark Zuckerberg's personal wealth a taken a huge notch. Mark Zeckerberg was at the top of the list for the richest people in the world and now his ranking has just dropped significantly. 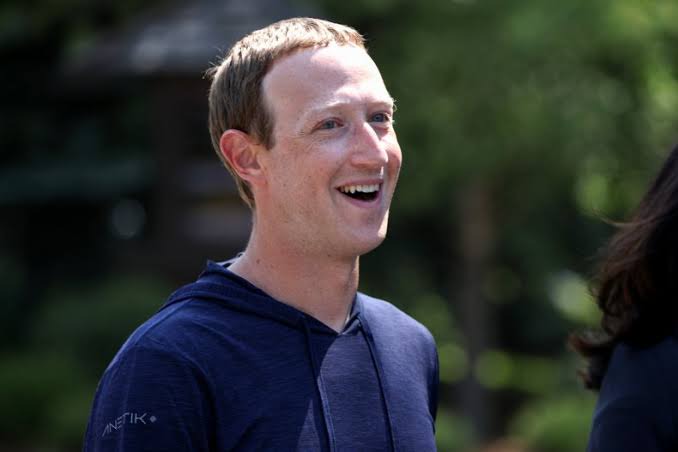 This was after a whistle-blower came forward and outages took Facebook's flagship products offline. And this has cost Mark Zeckerberg to loose 7 billion US dollars in just a space of few hours. He has dropped to the 6th place.

Mark Elliot Zuckerberg is an American media magnate, internet entrepreneur, and philanthropist. He is known for co-founding Facebook, Inc. and serves as its chairman, chief executive officer, and controlling shareholder.

We have seen that there are people who are actually happy that Facebook and whatsup are down. It has also been reported that Facebook emoyees have been unable to enter buildings to evaluate the internet outage because their door access badges were not working anymore. 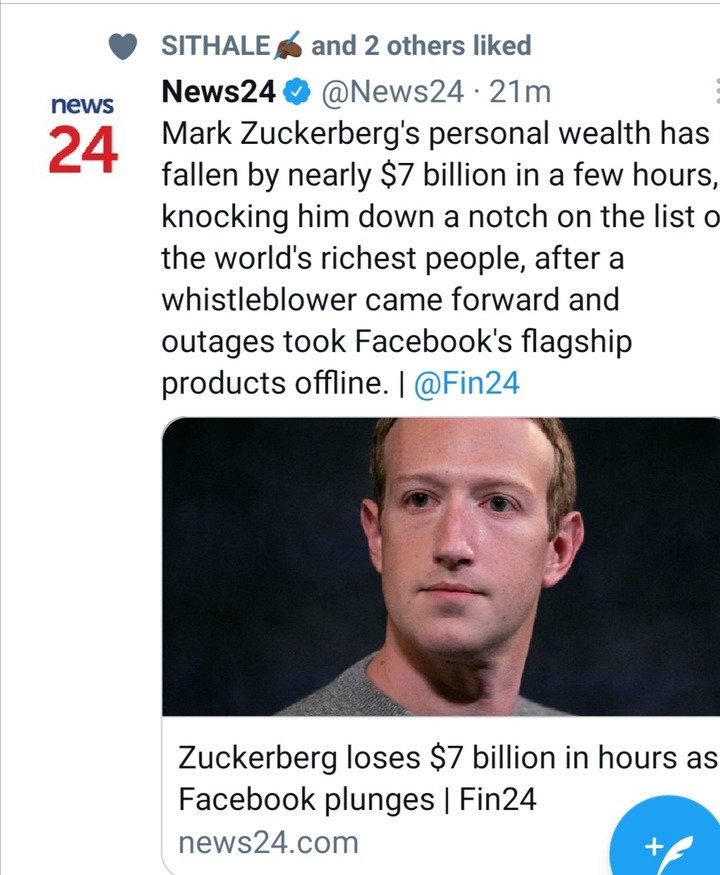 This is really not good for those people who use Facebook for business. As Mark Zeckerberg has lost millions, they will also be losing some money as they won't be able to do their job effectively. 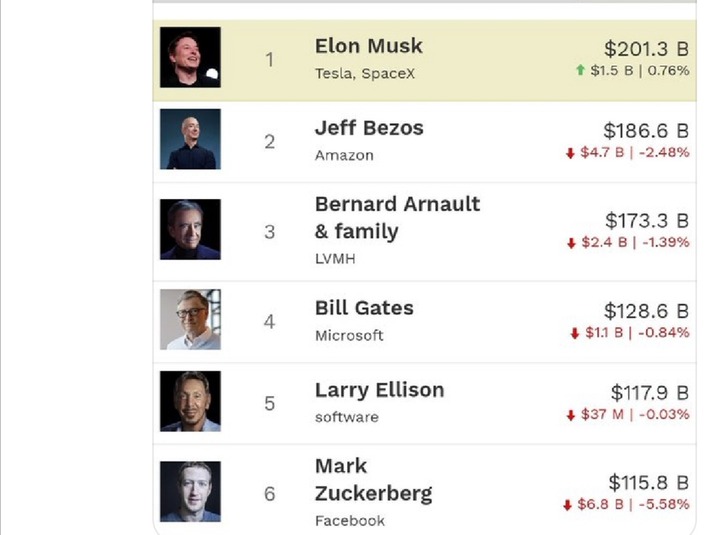 Mark Zeckerberg was born in White Plains, New York, Zuckerberg attended Harvard Univrsity, where he launched the Facebook social networking service from his dormitory room on February 4, 2004, with college roommates. He is a clear role model. He has been able show that anything can be done as long as you put your mind to it. We all have to start somewhere.

Facebook is one of the biggest social media platform that many people uses. You can understand the impact that it will have on people. Something really need to be done and fast.

Filthy things that Bishop Makamu was doing in another video.

She Caught 2 Girls Doing This In Front Of Her Yard