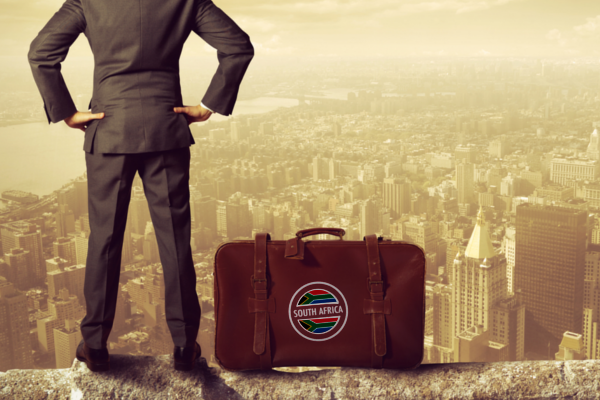 Many countries around the world are benefiting from brilliant South Africans who have gone in search of better opportunities or a safer, more stable place to live.

Thousands of highly-skilled South Africans, including doctors and engineers, have emigrated to English-speaking countries over the last two decades.

The biggest beneficiaries of skilled South Africans were the United Kingdom, Australia, and the United States.

This trend is so significant there is a running joke that South Africa’s biggest export is not its natural resources, but rather skilled South Africans.

While many South Africans have left the country because of security and stability concerns, this is not the case for everyone.

Many South African entrepreneurs and entertainers have left our shores in search of fame and fortune in the world’s biggest economy – the United States.

What is extraordinary is that many have been very successful in the competitive fields of business, entertainment, and technology, despite strong competition in the States.

So significant was the impact of South Africans on the US technology industry that a large proportion of the Silicon Valley Business Journal’s Executive of the Year award winners were South African.

Here are ten South Africans who rose to the top of their field in the United States (also see Born in the RSA – and big in the USA).

Elon Musk was born in South Africa in 1971 and moved to the United States soon after completing his matric at Pretoria Boys High School. Musk co-founded Paypal and Zip2, and is currently the CEO and CTO of SpaceX, the CEO of Tesla Motors, and the chairman of SolarCity. 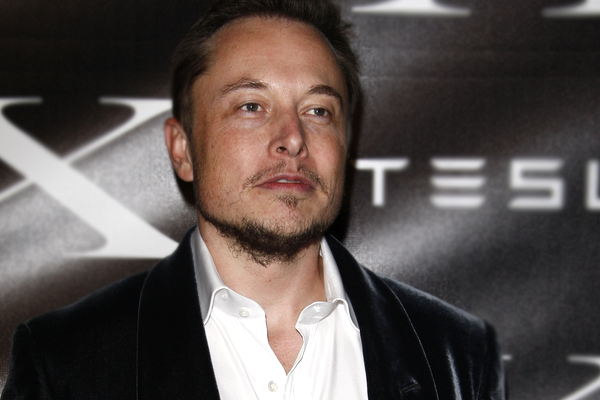 Roelof Botha was born in Pretoria on 19 September 1973. Botha is one of the top venture capital professionals in the United States, and is a partner at Sequoia Capital.

He sits on the board of numerous companies, including Jawbone, Eventbrite, Evernote, Tumblr, Weebly, Unity, and Xoom. Botha was also vice-president of finance and CFO of Paypal. 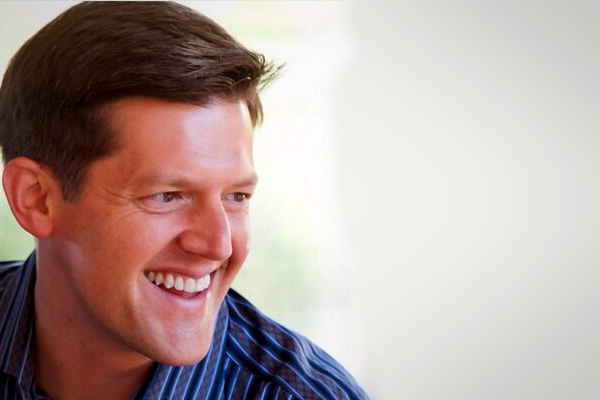 Paul Maritz is a computer scientist and software executive who co-founded Pi Corporation and served as CEO of VMWare and as president and GM of EMC Corporation’s cloud computing division.

Maritz was born in Zimbabwe in 1955, but his family later moved to South Africa where he was schooled at Hilton College. In 2010 Maritz was named CRN Magazine’s Most Influential Executive of 2010, and won the Morgan Stanley Leadership Award for Global Commerce in 2011. 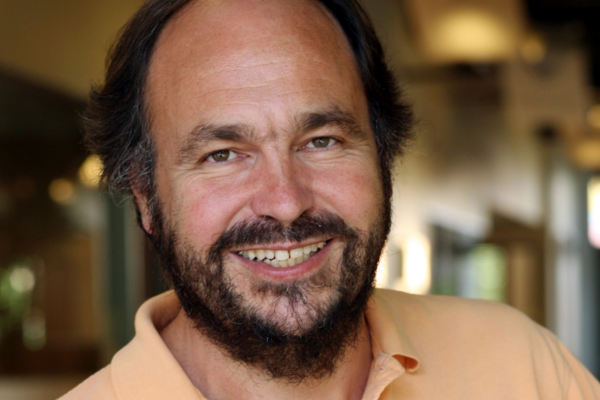 Lyndon Rive is the co-founder and CEO of SolarCity, one of the most recognizable brands in clean energy in the United States. He is from South Africa, but left the country shortly after he started his first business at age 17. 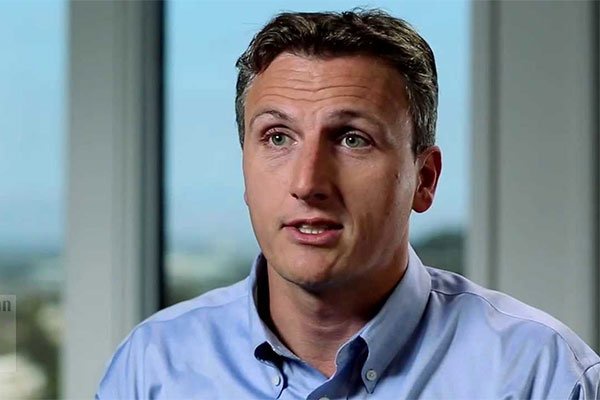 Vinny Lingham was born in East London on 7 February 1979. He is a South African Internet entrepreneur and is the CEO and co-founder of Gyft, which was recently acquired by First Data in a multi-million dollar deal.

Lingham was also founder and CEO of Yola, a San Francisco-based Web start-up. 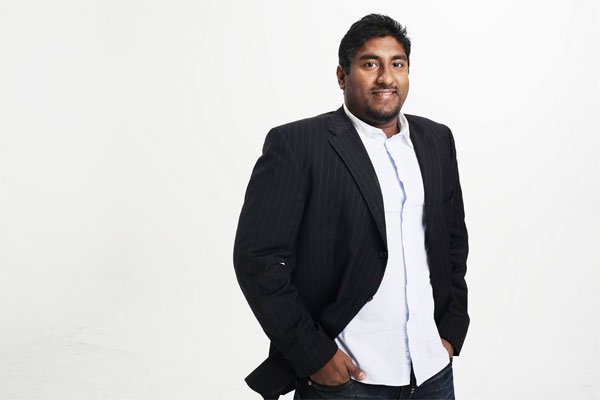 Pieter de Villiers is a South African-born, Silicon Valley-based entrepreneur. He is the CEO and co-founder of Clickatell, one of the leading global providers of Application-2-Person (A2P) mobile messaging and mobile transactional services. 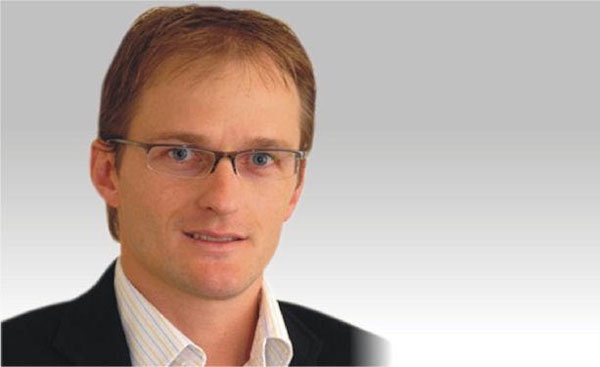 Charlize Theron was born on 7 August 1975 in Benoni. She is an Oscar winning actress who starred in The Devil’s Advocate, The Cider House Rules, and Monster. After her Oscar win she became one of the highest paid and most desirable actresses in Hollywood. 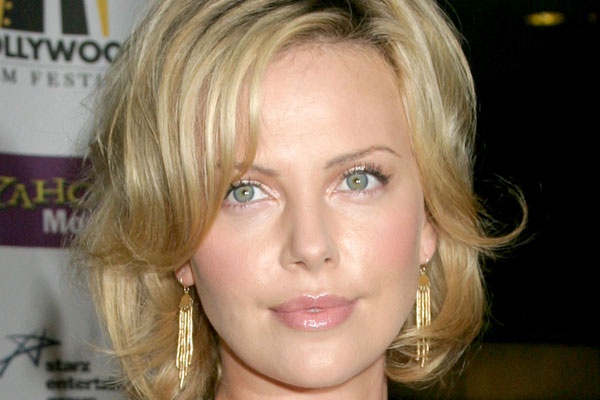 Trevor Noah is the latest South Africa to hit the big time in the United States after he was named as the host for Comedy Central’s The Daily Show, replacing Jon Stewart.

Noah was born on 20 February 1984 in South Africa, and rose to fame with his excellent comedy routines. 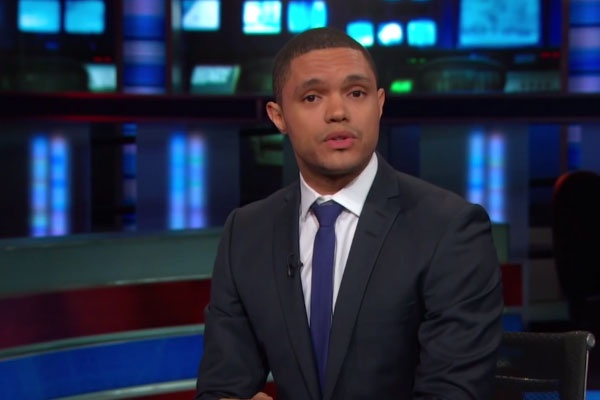 Liam was born in Cape Town, and is best known for being a robotics researcher at the NASA Ames Research Center – building intelligent robot systems to look for life on Mars. 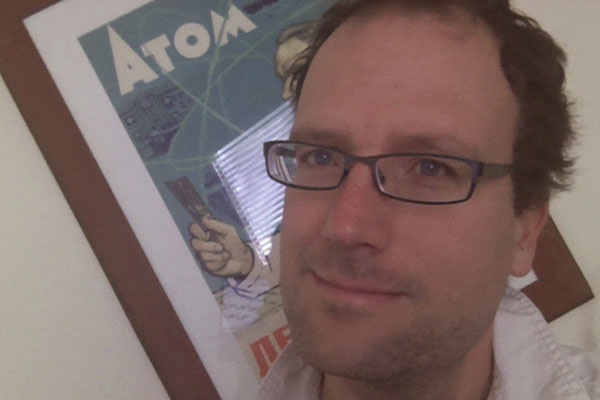 Willem Van Biljon (the one who came back)

Willem Van Biljon is an entrepreneur and technologist who was born (1961), raised, and educated in South Africa. He co-founded Mosaic Software, which built the Postilion payment system that was sold to S1 Corp in 2004.

He then joined Amazon, where he led the team that developed Amazon’s Elastic Compute Cloud (EC2).

After van Biljon left Amazon he started a venture with Chris Pinkham called Nimbula, which was focused on cloud computing software.

In March 2013, Nimbula was acquired by Oracle. In 2014 van Biljon joined Takealot as co-CEO. 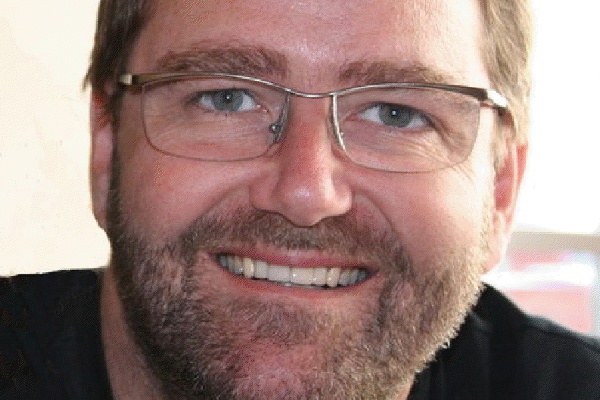 Student From Limpopo who was at the top 20 achievers in the country.

5 Kaizer Chiefs Most Valuable Young Stars Have Been Revealed. See This.

(42) Undocumented Foreign Nationals Arrested At Bara Taxi Rank In Soweto, Look What They Were Doing.