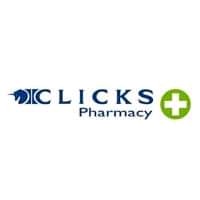 Following the resignation of Vikesh Ramsunder as Clicks Manager, a leading retailer of health and beauty products has appointed its first female manager Bertina Engelbrecht in a historic appointment.

Engelbrecht, a lawyer, has been the company's Director in Group Corporate Affairs and will begin her new career in January 2022.

The act makes her the first black South African woman to lead a group of stores listed on the JSE.

58-year-old Engelbrecht has a history of impressive appointments. She previously held the position of General Manager at Shell SA Energy, was the Director of Organizational Effectiveness at Sea Harvest and spent almost a decade with the transport company Transnet. 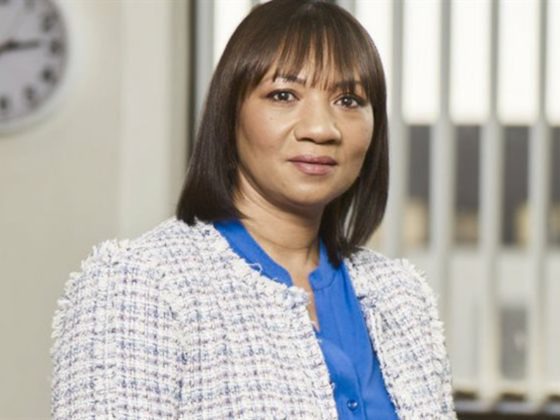 "Clicks Group is on the path to sustainable growth due to the quality of an experienced and knowledgeable team," said Engelbrecht.

"I am excited to lead this strong team from January next year," she said.

David Nurek, chairman of Clicks Group, said the nominations were for Engelbrecht and Clicks.

"Bertina's internationally acclaimed replacement highlights the depth of talent and commitment to sustainable transformation and human development within the company," said Nurek.

Ramsunder has found another job in Australia. His departure from South Africa underscores the impact of the ‘loss of qualified people’ in South African companies as one senior official takes his technology to power abroad.

Ramsunder said he was leaving South Africa and Clicks with a heavy heart.

"It has been a great honor to lead Clicks Group and to be part of such a dynamic and transformative business," he said.

Top Bucs star spotted in a farm milking a cow