South Africa's most expensive security guardhouse worth, R2.7 million built by the African national congress municipality in one of Kwa Zulu Natal municipality

The purpose of the security guardhouse is to guard a cemetery. 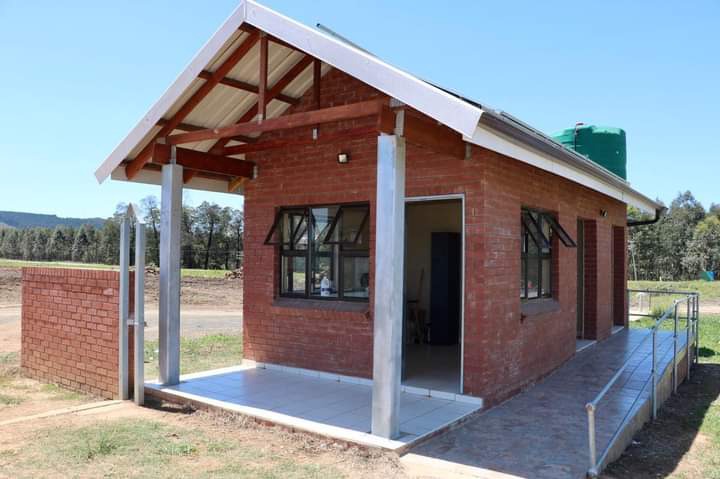 This shows the level of corruption and mismanagement of funds by the South African governing party, several infrastructures built by the government are less worth than the cost stated.

Millions of rands go missing on small projects which are poorly planned and some of these projects are never completed due to corruption. 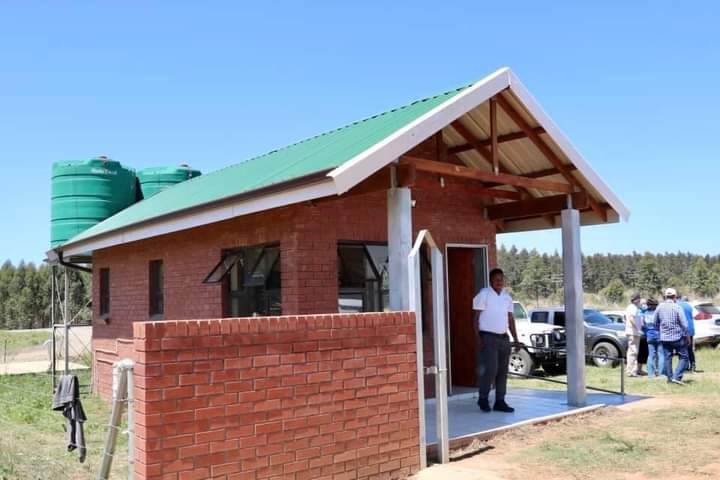 In ANC it is comrades first and voters last, the government would rather chew public funds and ask for donations from the same voters.

African national congress comrades are simply corrupt in almost every sense of the word. 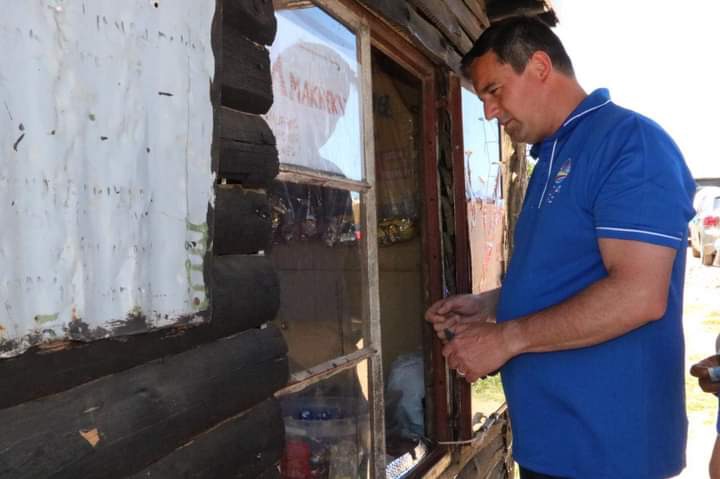 Everything they put their hands to has failed miserably than worse, yet they never learn any lesson but continue failing.

African national congress has failed its development goals as a government nothing they promised was ever built, starting from infrastructure to economic development.

The DA exposed the corruption behind the security guardhouse tender because it doesn't tolerate corruption.

The DA believe that corruption was the only successful thing ANC achieved on this project.

With this local election, more and more corrupt projects done by The ruling party are being exposed by oppositional parties.

The ruling party has done more harm to the inherent economy from the apartheid government, under the ANC's former leaders, Thabo Mbeki and Nelson Mandela the economy was on a high level until the party was highjacked at Limpopo from president Thabo Mbeki by Former president Jacob Zuma And his comrades.

Till then the party has been rocked with corruption and factionalism.

But then On 1 November, every voter has a choice and needs to choose wisely.

How to renew, pause and register license online.