Some social media users have called for former Eskom CEO Matshela Koko to be brought back in his position, but he has rejected those requests.

Many people have shown support for bringing him back to work online. Koko responded that he would not be returning to Eskom or any other state-owned enterprise.

"I will not return to Eskom nor will I work for any state-owned firm under the sixth government," he declared. 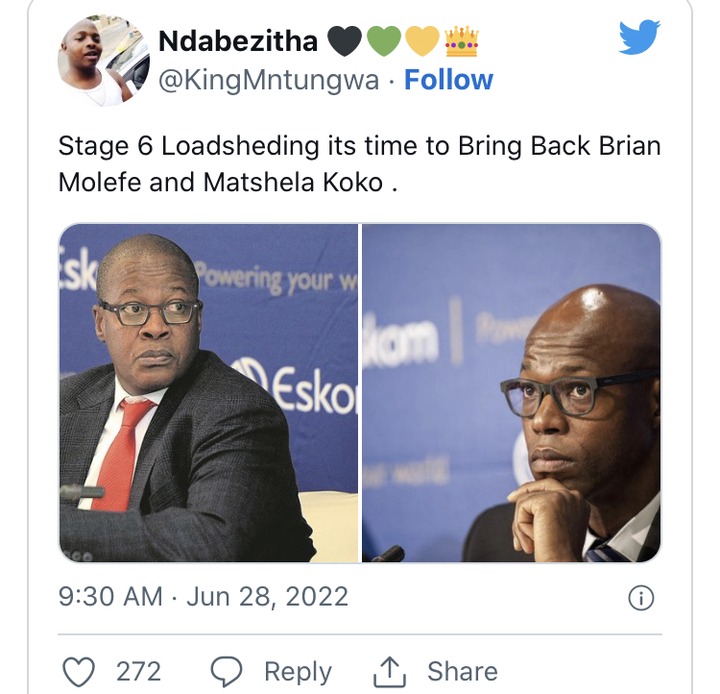 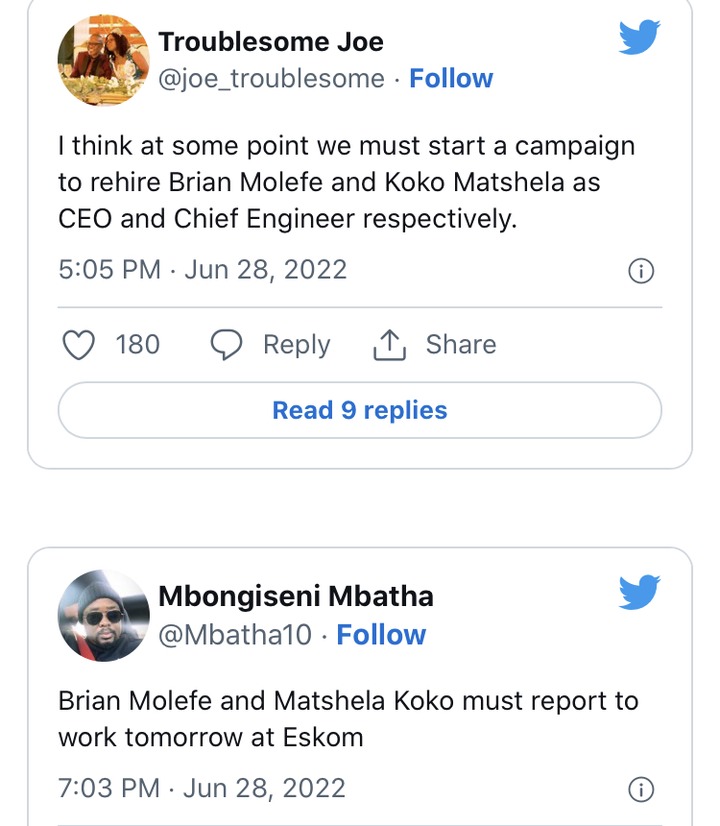 Koko commented on the ongoing stage 6 load-shedding and claimed it was unlikely to be caused by the strike by Eskom workers.

This week's electricity consumption has exceeded 33,000 MW. For the previous twelve months, Eskom has had trouble keeping up with the demand for 29,000MW. We need to get ready for stage 6 load shedding that will last for a long time. There is no connection between this and the strike. As he put it, "it's a mess." 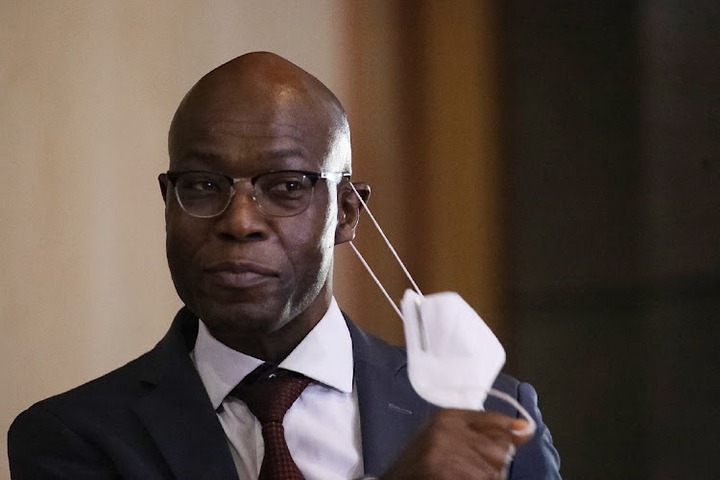 Under these circumstances, I don't see how Eskom can maintain its operating reserves. Overnight, any reserves will be depleted due to the high demand for electricity (33,000MW) and the high rate of plant outages (17,000MW). There's not much connection between this and the strike.

It was a collective decision between President Cyril Ramaphosa and former President Jacob Zuma to remove Koko from his position as CEO of Eskom in 2018 due to the allegations of corruption against him. According to a report from May of this year, chief judge Raymond Zondo suggested that Koko be questioned and maybe prosecuted for dealings involving the Gupta family and Eskom.

Part four of Zondo's report on the investigation into state capture contains the recommendation.

In my opinion, Mr. Koko, consistent with his decision to become a Gupta agent, was feeding Mr. Salim Essa with information to enable the Guptas to position themselves advantageously with respect to Eskom's affairs in general and the takeover of Glencore in particular, as evidenced by the evidence which has been unearthed by the commission.

Koko, though, disputed that he and other executives were Gupta agents who brought down Eskom for the family's own gain. Furthermore, he claimed that Zondo had intentionally set up the National Prosecuting Authority to fail by not reading his affidavit in response to the Eskom claims.