The biggest problem is SA today : Its everyone else fault - OPINION

The biggest problem is SA today : It's everyone else's fault 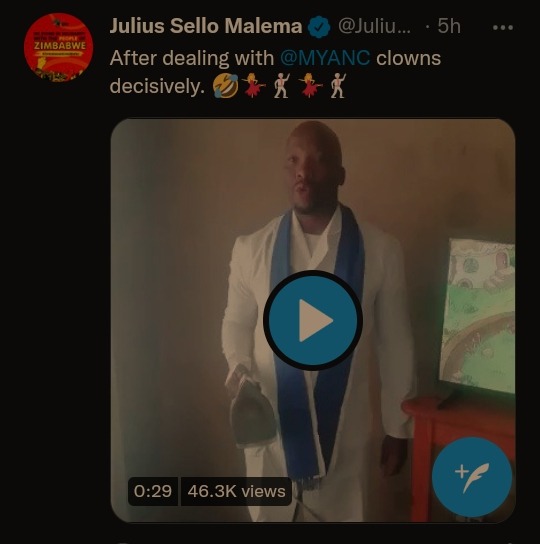 Check out this funny video- link

Funny when things go wrong for political figures and their thievery it's always someone else's fault.

I mean between the current and former president trillions of Rand's unaccounted for.

But the average people doesn't know what that money could've done for them and their own economy.

1.Between JZ and CR over R2TRILLION public funds unaccounted for

3. All state owned entities are bankrupted for the last 20 years

4. Food, fuel, electricity and everything else has increased +300% in last 15 years

So what does the politicians do now?

They need to keep and get votes

But let's face face it. 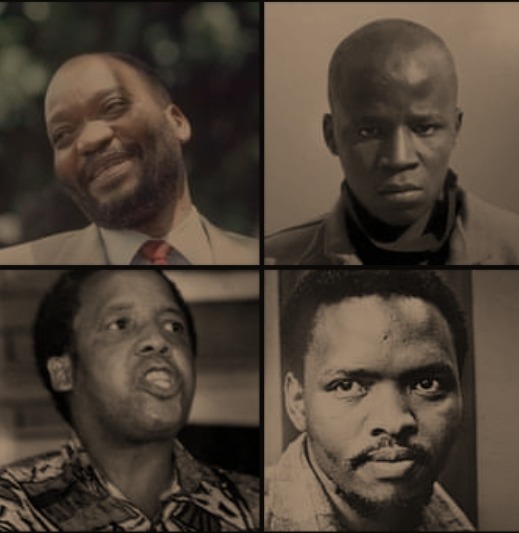 ANC has failed you all

They raped the country

They failed to provide jobs

They failed to provide everyone with decent housing.

They failed the black youth in this country by lowering school grades by 50% and not building enough schools and universities.

The answer is actually less complicated than you think.

If the leader of the DA or any white lead party get caught stealing..they won't get any support from their supporters..they want to see that person rot in jail. But not with the ANC. The supporters wants to be stolen from. They want to be lied to. Why else vote for them year after year?

Now I know some of you are going to say white people came here and stole ect and that is true..but how long ago was that?

Don't blame Zimbabwean ect for high crime rates..go look at our prisons and majority is filled with South Africans.

Don't blame anyone else than the ANC for the current state of economics in SA. How many more people need to go without work before you realise the ANC can't give you jobs?

How many more people still have to stay in shacks while your leaders lives in palaces with R50MIL pools? (Paid by you)

How many kids will grow up with excuse of an education and not succeed in life?

It's time to look at the people you say you trust and believe in.

Look how they live

Look how you live 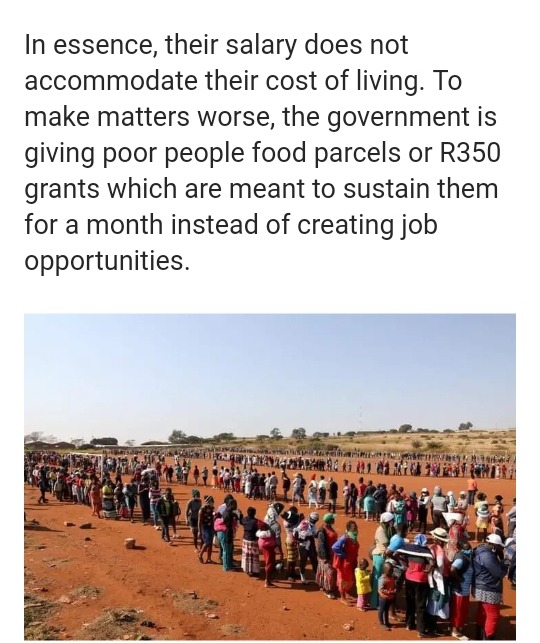 Have they done anything for you?

That you need to think long and hard about

Peace and love to all of you. Even to the ones that will leave rude comments.

Phumzile Has Just Revealed Crucial Information To The Public