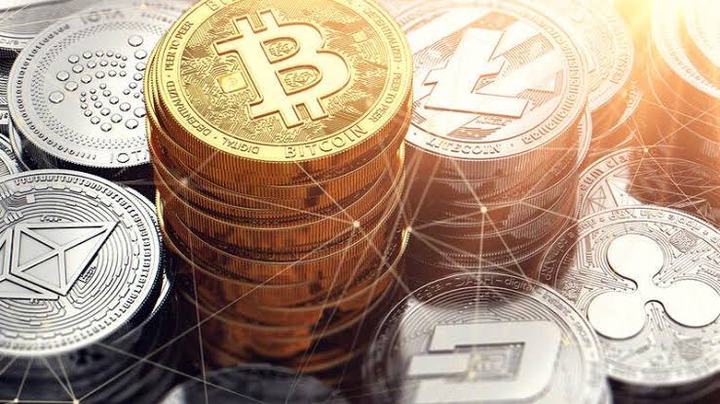 The primary purpose of a digital currency is to function as a medium of exchange. These nine cryptocurrencies are among some of the most well-known types of digital money, while there are many other varieties of digital cash. 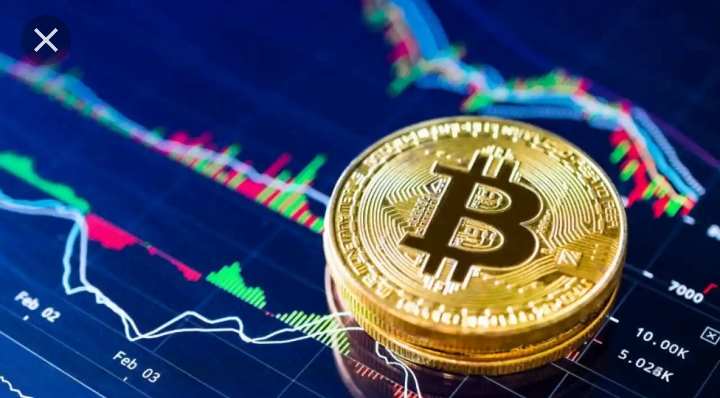 Bitcoin is regarded as the first cryptocurrency ever created and is currently one of the most well-known forms of currency. Open-source software development began in 2009 with the creation of this program. The whitepaper that launched this digital currency was written under the pseudonym Satoshi Nakamoto, which was also the name of the author.

How does the Bitcoin system function?

Bitcoin users are able to conduct peer-to-peer transactions that are completely transparent thanks to the blockchain technology. These transactions are public and may be viewed by any user, but the technology that makes up the blockchain ensures that they are secure. Although anyone can view the transaction, only the owner of the Bitcoin in question possesses the "private key" necessary to decrypt it. This key is provided to each Bitcoin owner. Bitcoin, in contrast to banks, does not have a single, centralized authority figure. Users of Bitcoin are in control of the sending and receiving of money, which enables users to conduct anonymous transactions anywhere in the world. 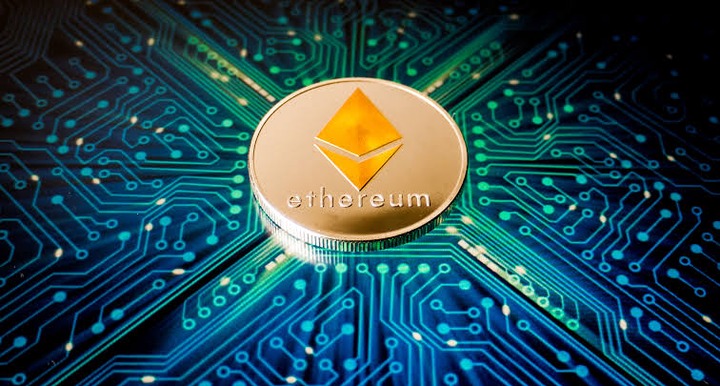 Ethereum is a type of cryptocurrency that was introduced in 2015 and is a platform that is open source and is built on the technology of blockchains. The Ethereum blockchain prioritizes running the programming code of any decentralized application in addition to tracking the ownership of digital currency transactions. This makes it possible for application developers to use the blockchain to pay for transaction fees and other services offered by the Ethereum network. 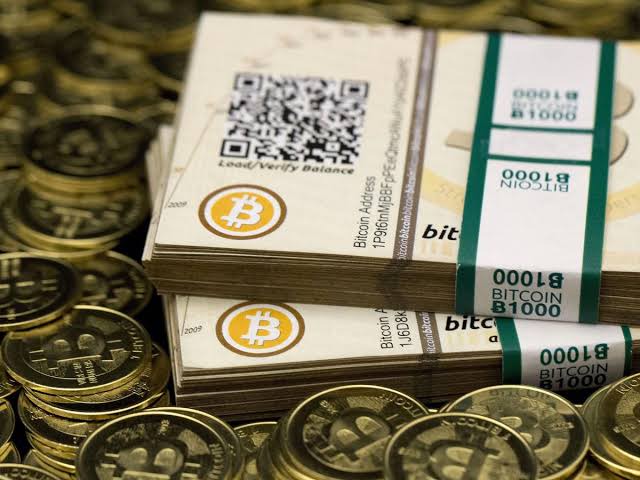 Bitcoin Cash is an alternative kind of digital currency that was developed with the intention of enhancing particular aspects of Bitcoin. Bitcoin Cash raised the size of blocks, which made it possible to process more transactions in a shorter amount of time. 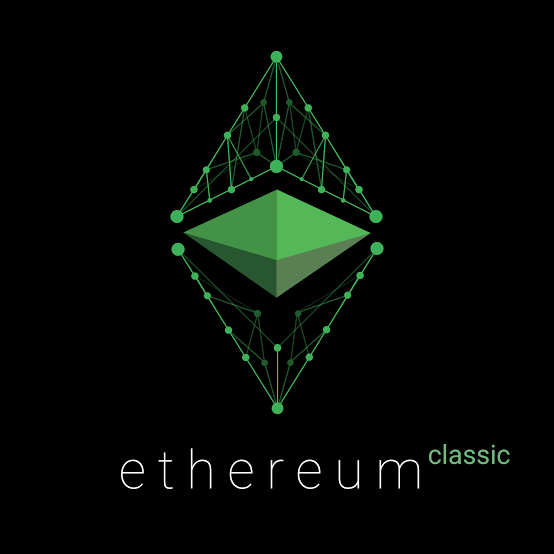 A version of the Ethereum blockchain known as Ethereum Classic has been developed. It utilizes a decentralized platform in the same manner as Ethereum to run smart contracts. Applications that execute exactly as intended without any possibility of interruptions, censorship, fraud, or interaction from a third party are referred to as smart contracts. In a manner similar to that of Ethereum, it makes available a value token referred to as "traditional ether," which is exchanged between users as payment for goods or services. 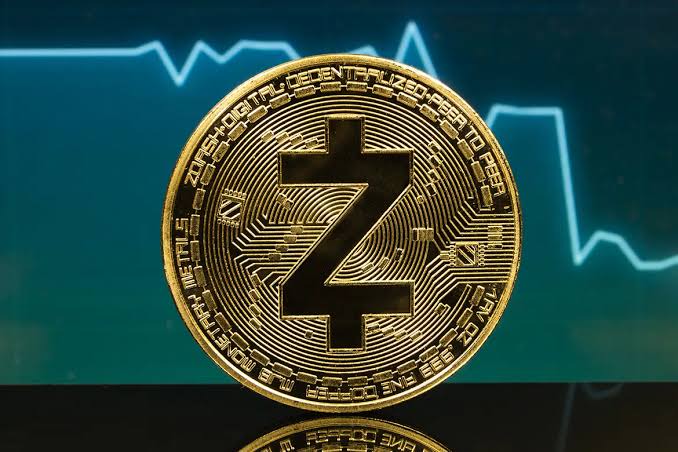 Zcash is a form of digital currency that was developed by building on the source code of Bitcoin. It was conceived of by researchers from prestigious academic and scientific organizations such as MIT and Johns Hopkins, and it was constructed using a distributed ledger called blockchain. Zcash's primary selling point and differentiating factor is its emphasis on maintaining users' anonymity. Users have the ability to send and receive Zcash without revealing either the sender or the receiver of the transaction, as well as the amount that was exchanged. This feature is not available to investors on the platform that Equity Trust provides. 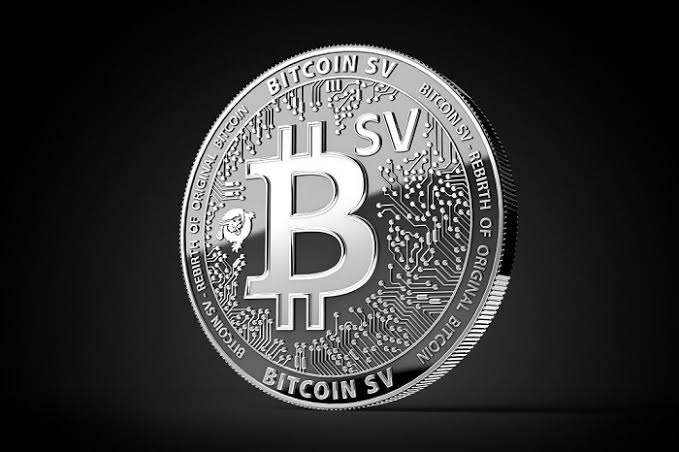 The Bitcoin Satoshi's Vision (BSV) cryptocurrency was born out of the hard fork that occurred in 2018 with Bitcoin Cash. Its goal is to more closely reflect the original intention behind Bitcoin, especially with regard to decentralization and the utilization of bitcoin as a payment method. 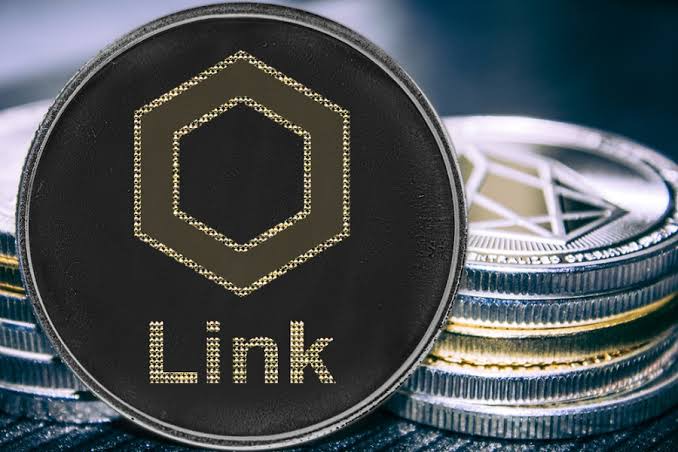 The Chainlink protocol was introduced in June of 2017, and it was developed to incentivize a global network of computers to provide necessary external data to smart contracts, which are agreements that are programmed to execute when certain conditions are met. Smart contracts are built on top of blockchains.

7 Things You Should Never Wear in the Workplace

ActionSA explains its opposition to a multi-billion rand report on alternative energy sources.

Another Surprise for the ANC as they have to pay this amount.

Should Muvhango End? Tweeps React To The Decline In Viewers

First the loan shark was murdered; now his sister and brother-in-law have been gunned down