While South Africa is currently facing a vaudeville of complex problems, among others unemployment, gender based violence, etc, there is still an old issue which remains unsolved 27-years since the democratic dispensation, it is the inequitable distribution of access to safe and portable water. Experts have indicated that at least 19% of the population in rural areas lack access to proper water. Government has over the years failed to address the issue because of systemic corruption which has besetted the country. 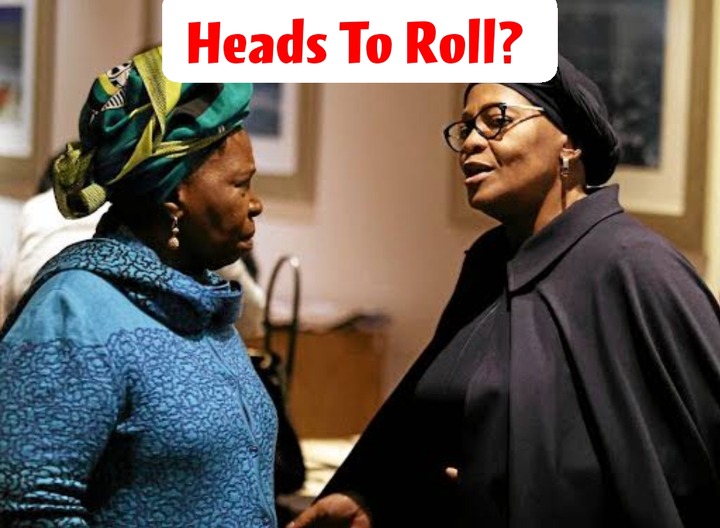 In 2014, former President Jacob Zuma launched a multi-billion Giyani water project, with the aim of eradicating the water shortages in 55 villages from the region, but to this day, the taps remain dry, residents are yet to receive even a single of water despite R3.3-billion having been spent on the project.

The new minister of human settlements, water and sanitation, Senzo Mchunu was recently quoted 𝘪𝘱𝘴𝘪𝘴𝘴𝘪𝘮𝘢 𝘷𝘦𝘳𝘣𝘢, indicating that despite so "much money have been spent on the project, only 41% of the work has been completed." 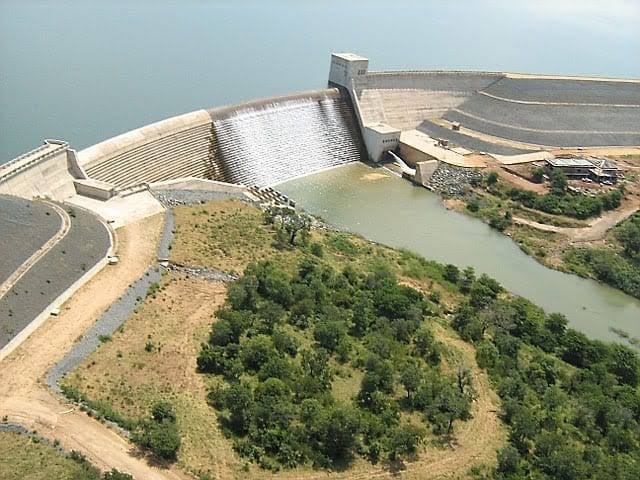 The project has largely failed to completed because it has been mired by allegations of corruption and maladministration. The Special Investigating Unit (SIU) conducted an investigation many moons ago, and it is believed they unearthed jaw-breaking evidence of complete disregard of proper processes in the awarding of tenders, as virtually all the companies that were hired by the lepelle water board, were done so irregularly.

Thus, speculation is swirling that the SIU's report which is about to be completed, and sent to President Cyril Ramaphosa for implementation of its recommendations, would most probably call for criminal action against some of the protagonists in the rot. 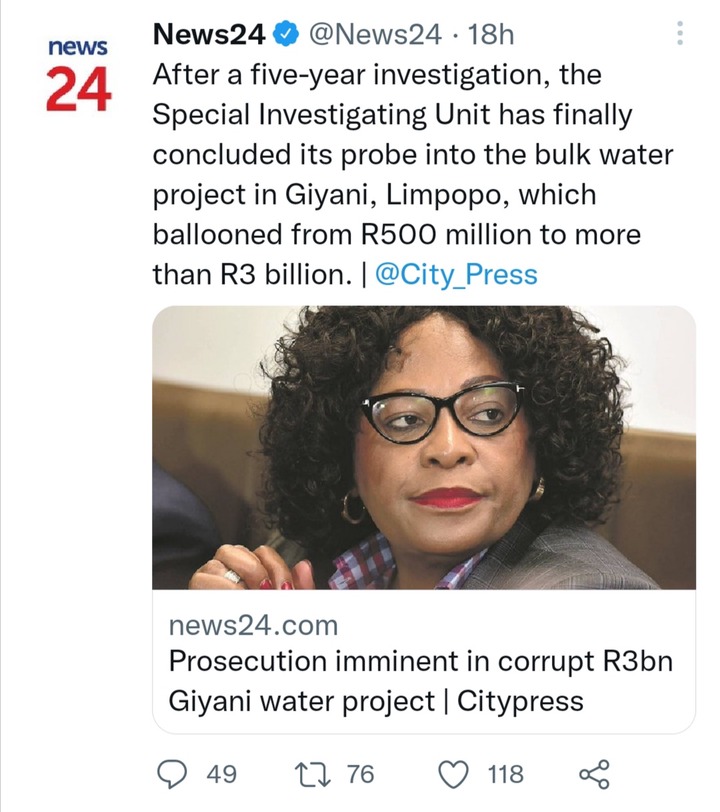 Meanwhile, it has been widely indicated by a myriad of media houses, that former minister Nomvula Mokonyane allegedly gave a directive to three senior managers at the Lepelle Water Board to look the other away and award the tenders without due process.

With the overwhelming evidence that the SIU has gathered, one is supremely confident that the National Prosecuting Authority (NPA), which has seemingly awaken from its deep will prosecute all in sundry without fear of contradiction. 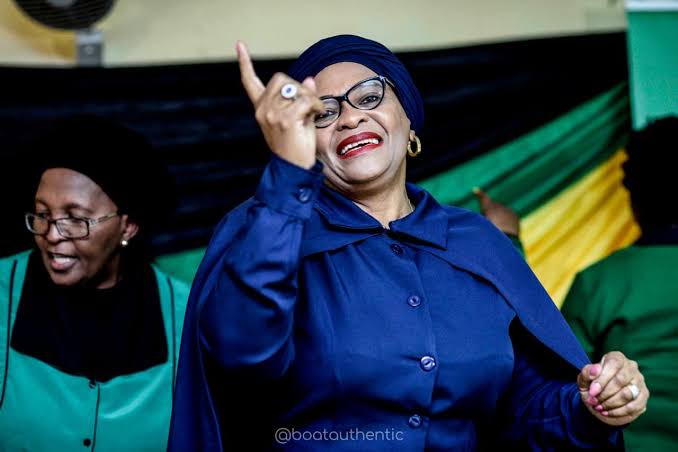 Of course Mokonyane is part of the ANC's RET brigade, and she is most likely to label any possible charges against her, 'concocted and without basis'.

It remains to be seen as to what decision the Director of Public Prosecutions, Advocate Shamila Batohi would take regarding this matter. The rest of us can only wait and hope. Do you think Mokonyane should face charges for role in the failure of the project? 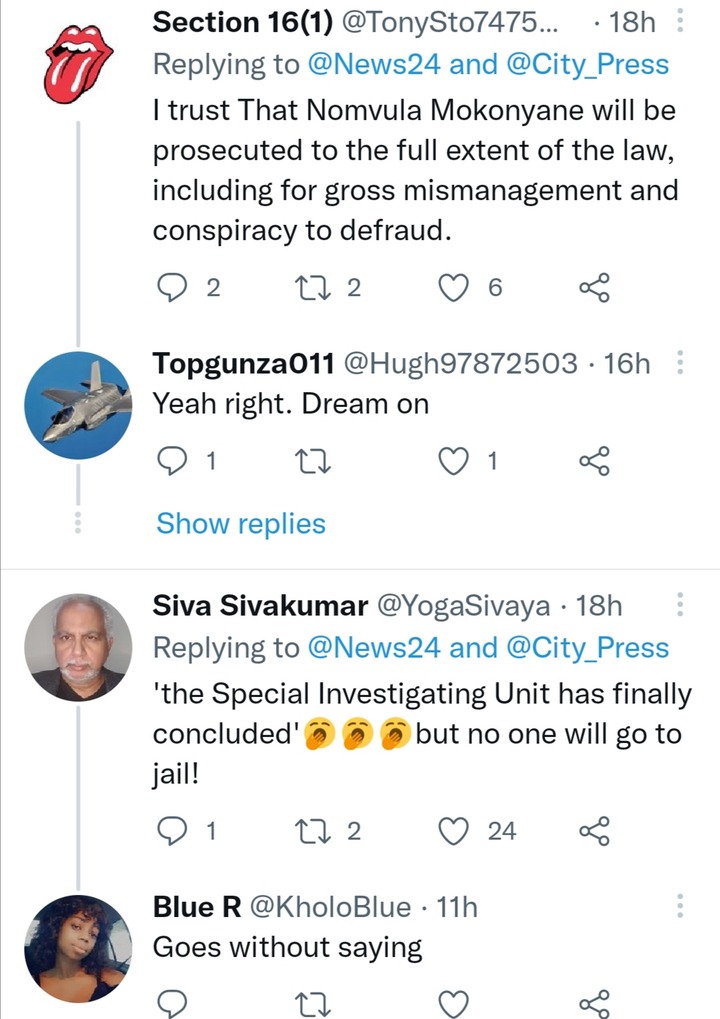 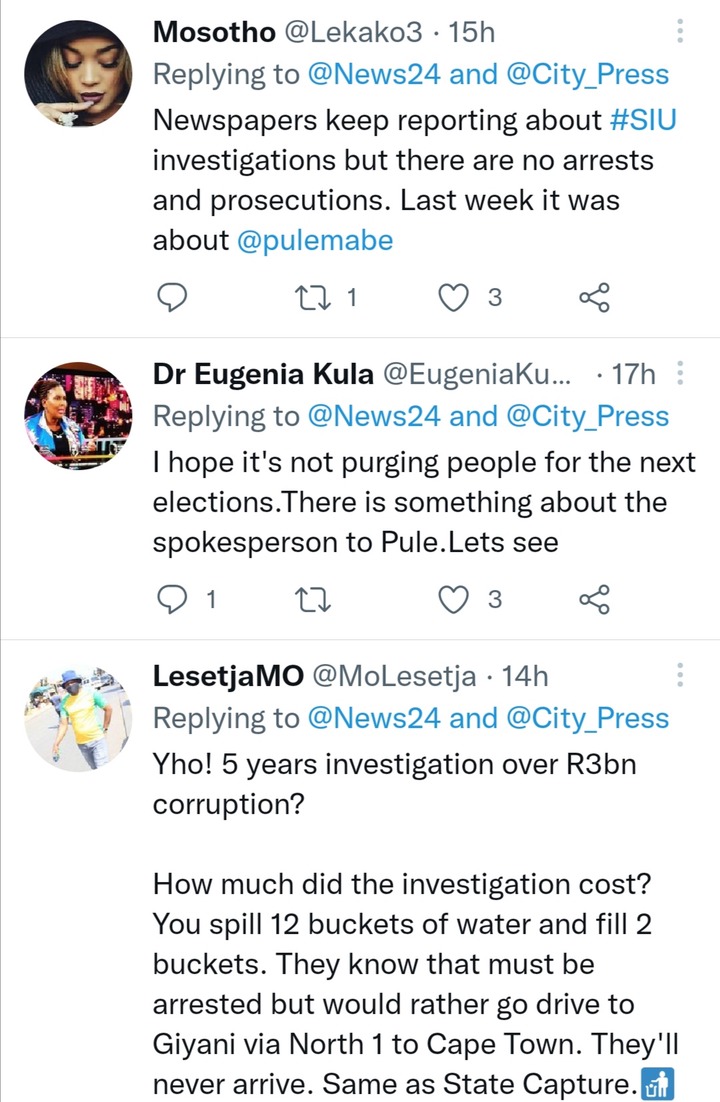 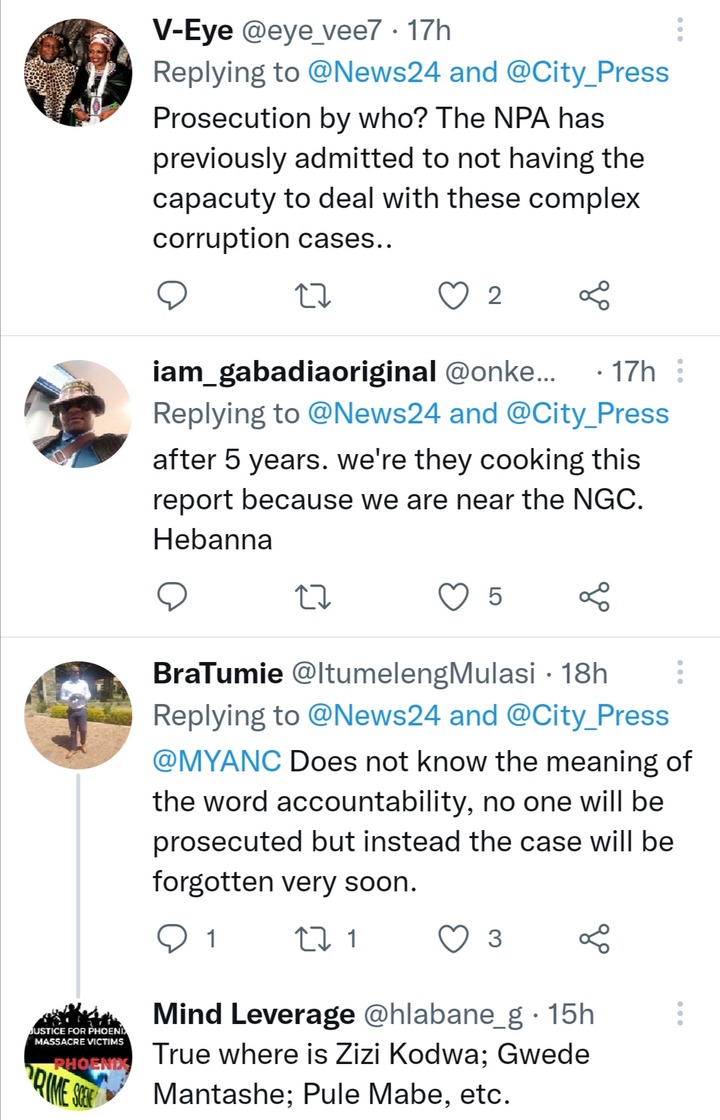 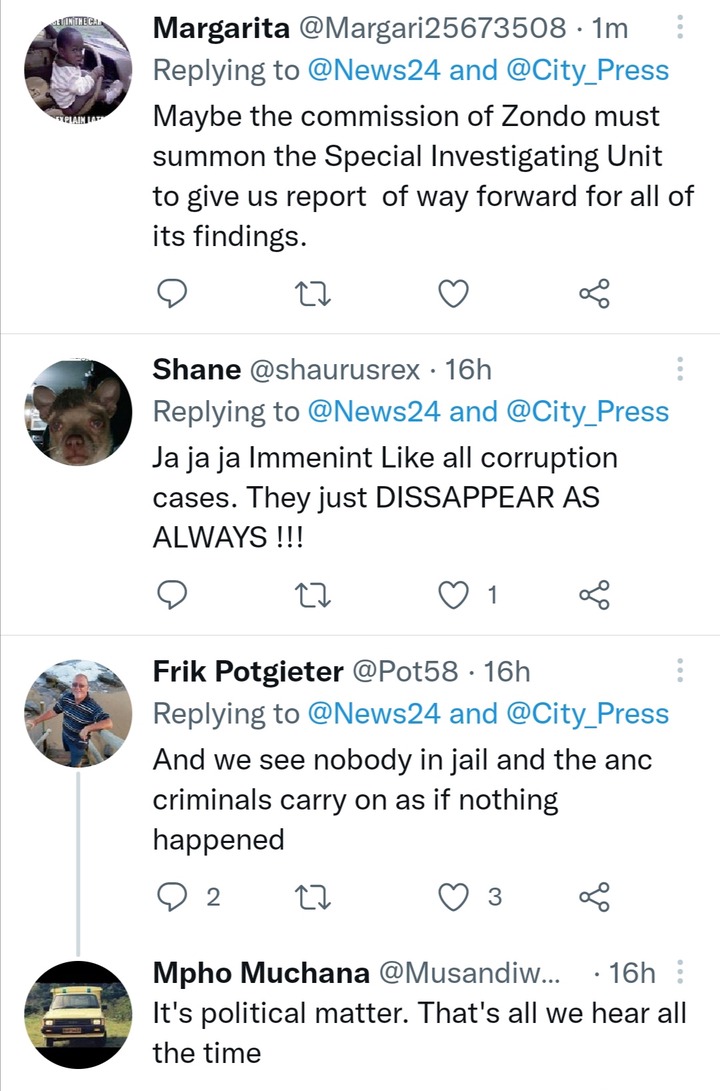 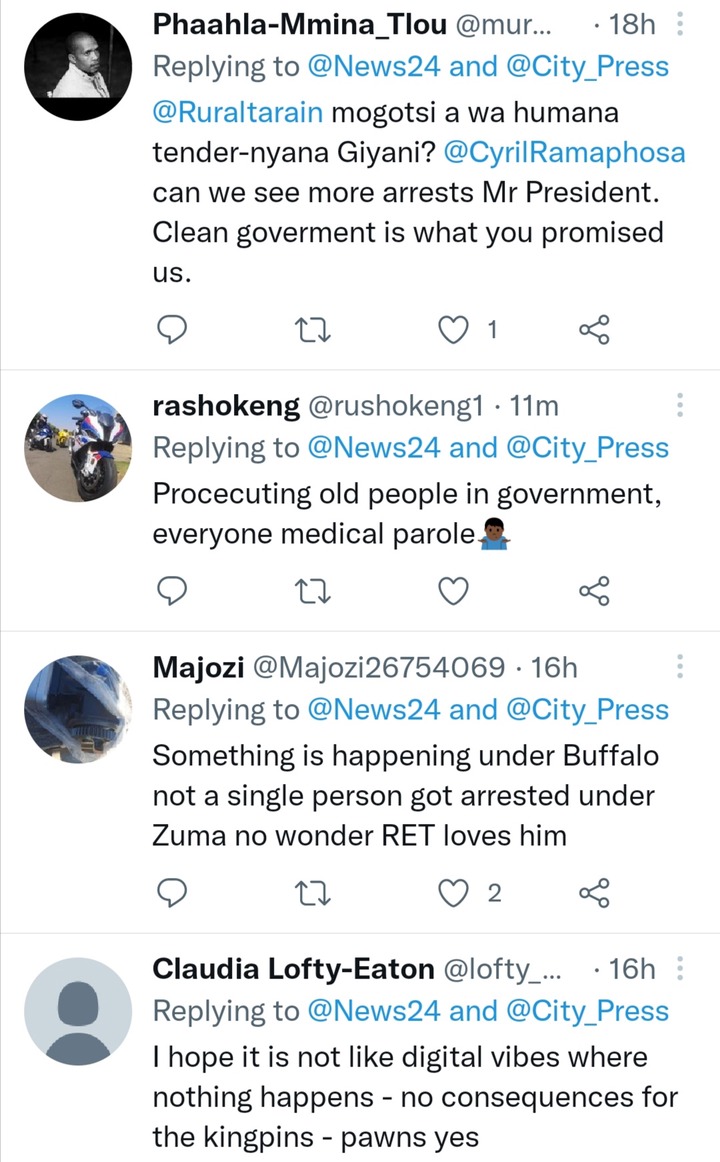 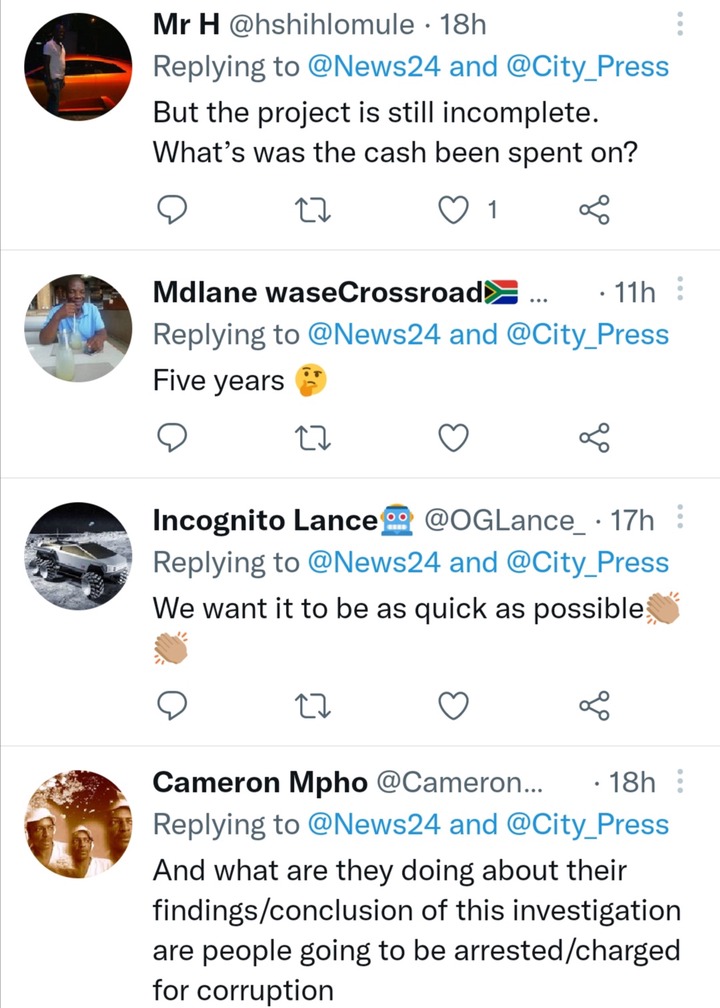