By KgaogeloEntertainment (self media writer) | 10 days ago

Nowadays it's hard to make money because of this pandemic people losing their jobs left right and center. People are trying by all means to make money and they would do anything in their power to make sure they try to make money. And in Joburg, there are many ways to make money, more especially if you know places that sell clothes and shoes. 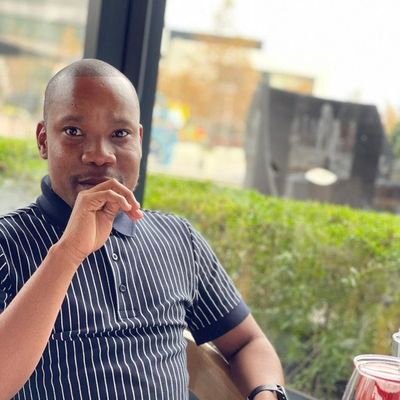 For people to make money during this time while waiting for employment people are saying business Is the best way to go. So that's why people decided to start their businesses, some are selling clothes, shoes and most people prefer to go to Joburg or Durban to buy a stock because they say things are cheaper there.

But the problem with people who are selling is they like making quick money, and by doing that they end up selling wrong things only because they want to make quick money. And it's alleged that Joburg sells fake things more especially labeled clothes and shoes.

I guess that's the reason why this guy by the name of Kabelo Mohlaha on Twitter got people suspicious when he shared Nike shoes that he sells with the caption that says for special occasions only. People were not happy when he said that because you can't sell something and then tell people how and when to wear their clothes to people that was a red flag because it's their shoes and they can wear them whenever they want to. 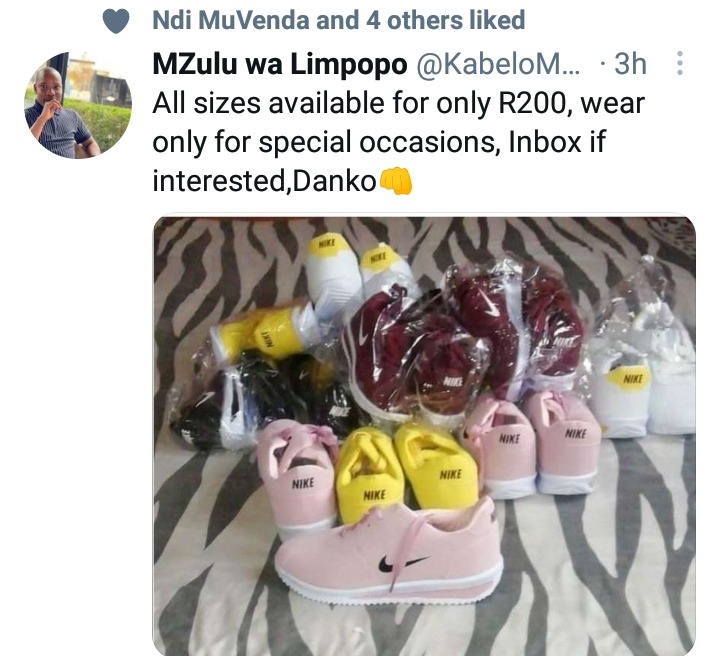 That's why some people even started saying what he's saying doesn't make sense, why does it sound like he's selling fake things, some people were even concerned about Nike as they thought it doesn't look like the usual Nike they know it looks different. Even the packaging itself there no way you can buy Nike shoes that comes in transparent plastic it must have the box. 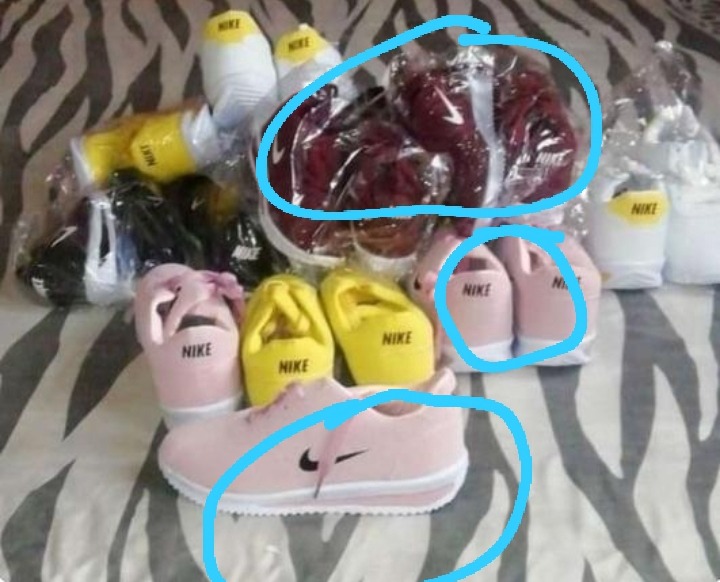 People had a lot to say about those shoes, that's why they say always make sure when you sell something, always be honest enough so that people can come back and support your business next time. You can't sell people fake things and expect them to come back

There's nothing painful like spending your hard-earned money on something that's not real, selling fake things is as good as robbing people. Because it won't last and this means it will be a waste of money.

Below is what people had to say about these shoes, 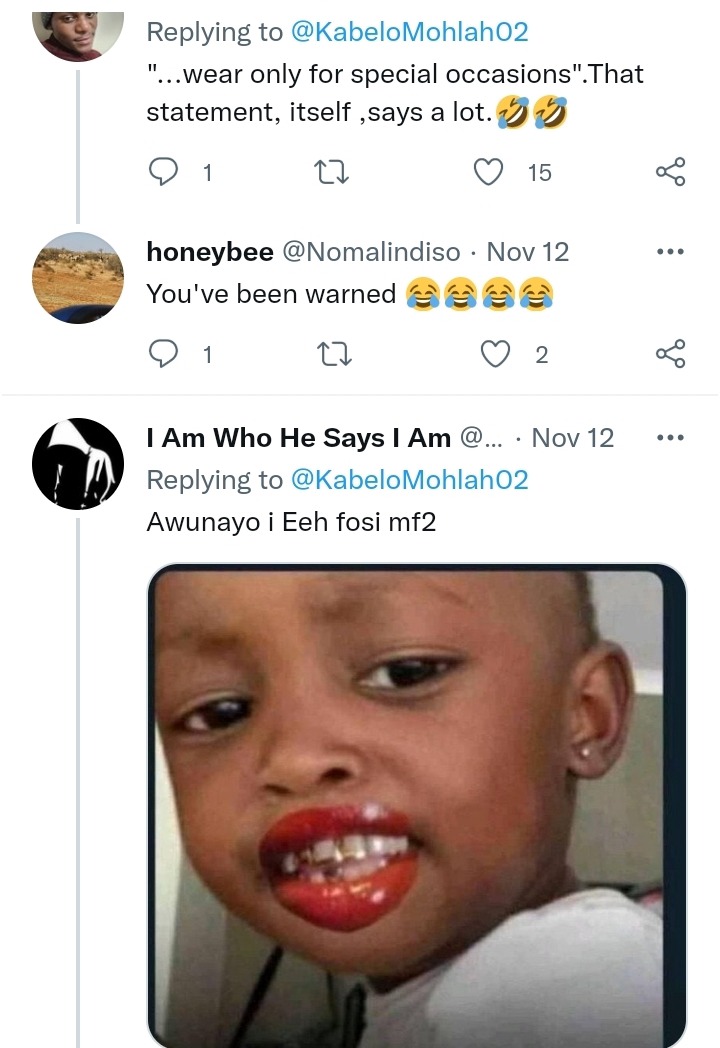 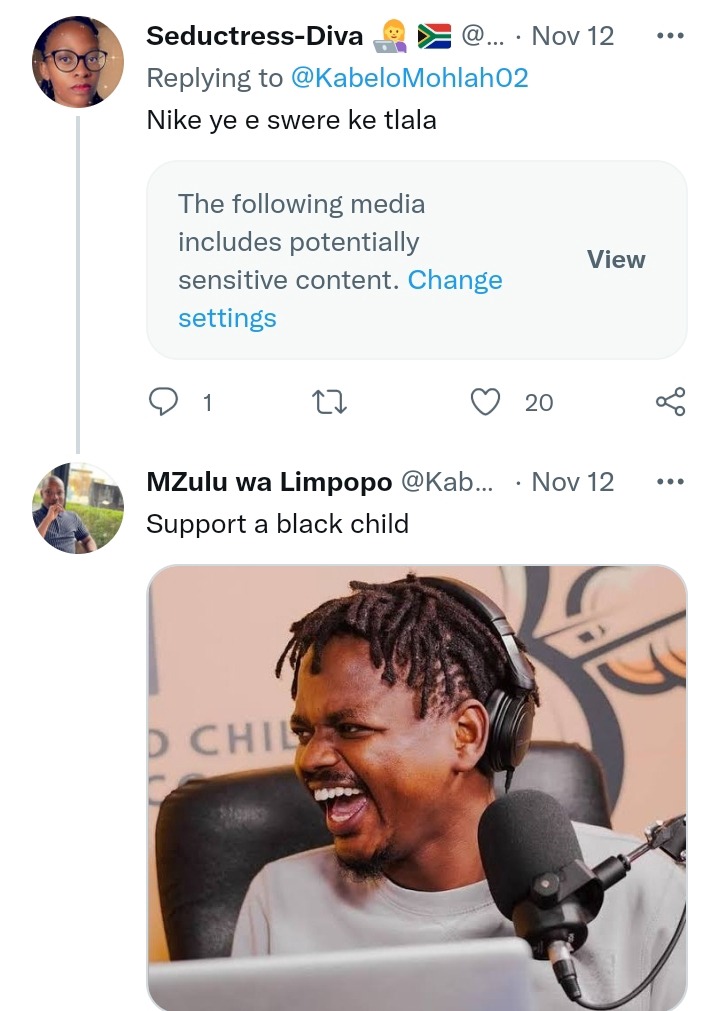 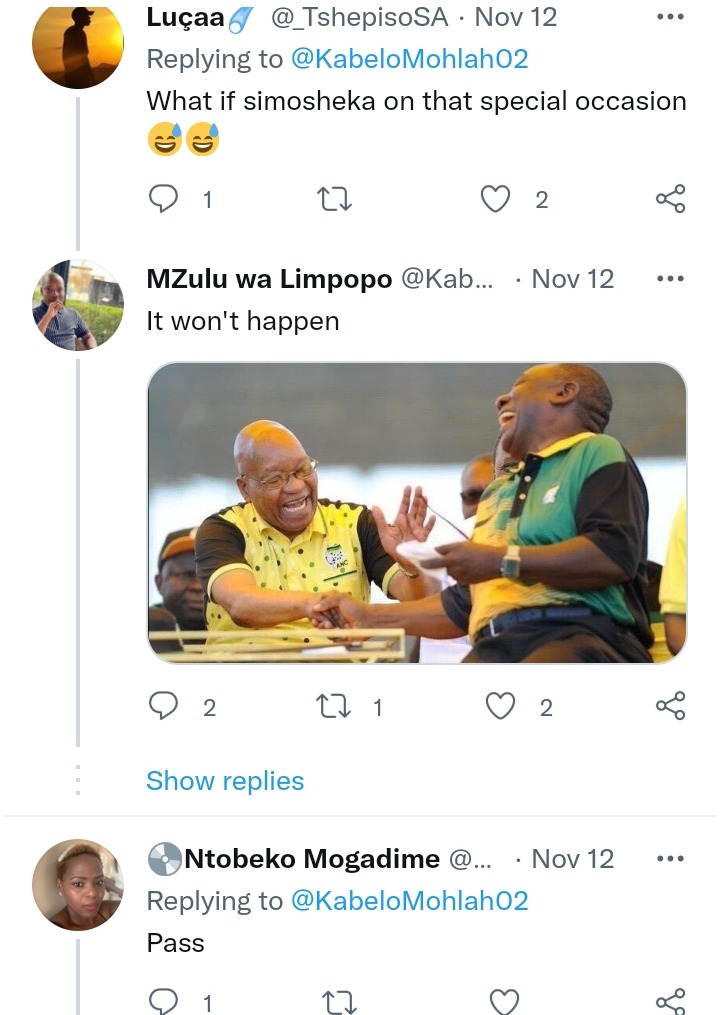 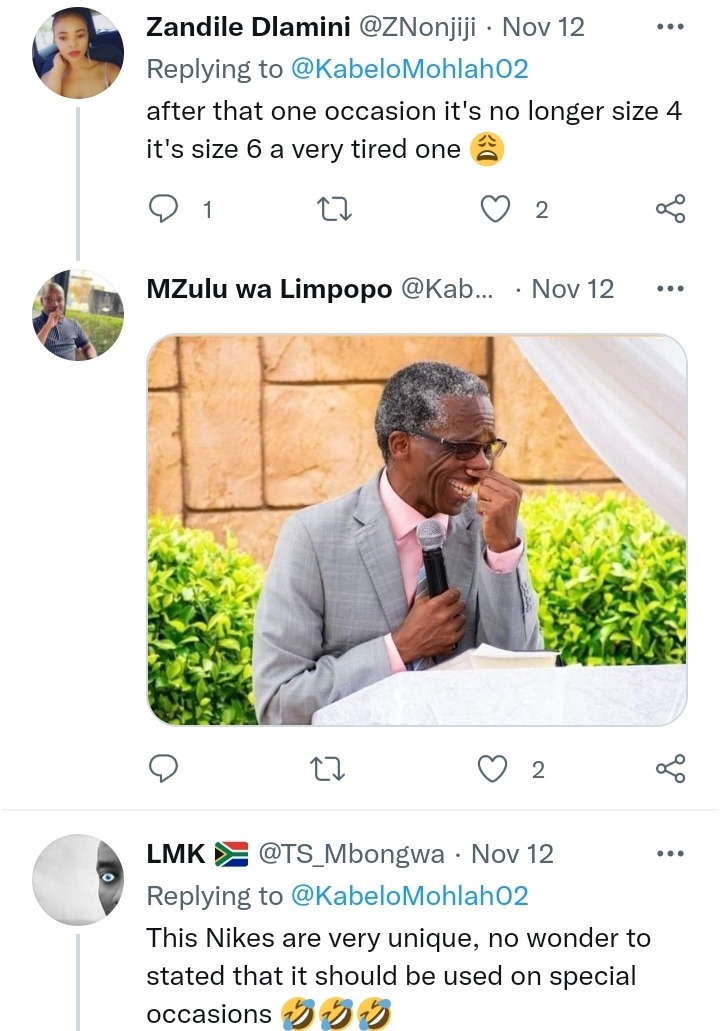 Big news| she chose to hand 4 million to the police

Student takes bag with R40 million to the police

Opinion: this is what happens to you when you listen to spiritual songs

He Made It Across Finally: Impossible Is Nothing

It ended in tears for the guy who chased a lady out of the car.

Why do Africans still buy cars overseas, Why not invent their own and conquer poverty? OPINION