The Western Cape Province Might Have Its Own President & Currency In The Near Future: OPINION

By The_Presence (self media writer) | 29 days ago 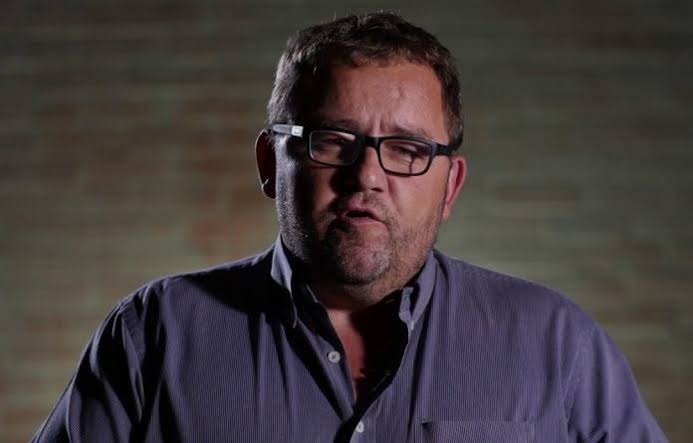 The AfriForum has announced that it’s in the final stages of completing its plans of approaching the constitutional court in attempts to make the Western Cape province an independent state. Provided they do get successful at turning the western cape into a country, the province would have to go through massive adjustments until it can begin to operate as an independent country. An independent currency being one of the possible adjustments.

The organization has had the ambitions of turning the western cape into a country for the past several years and it appears this year might be their year of breakthrough. Apart from the province facing a possible name change, complete political changes might also prove to be necessary. Western cape might end up having its flag, president, cabinet, and currency. One of the possible leaders of the Western Cape might be Kallie Kriel which is the current leader of the organization.

The concept of a country within a country is not taboo in South Africa, otherwise, we would not have Lesotho and Orania. The mentioned states operate independently of South Africa and they have their currency, president, and political system. Talking of Orania (The white-only own), this might be one of the inspirations behind the idea of turning the Western Cape into its county.

With the DA being the political party in charge of the western cape, the new planned country would be expected to operate under the DA government. This means the current leader of the Democratic Alliance will be expected to be the president of the new state planed by the AfriForum.