A legal expert has cautioned that UNNECESSARY laws that have their roots in the maze of bureaucracy that is the EU are continuing to hinder the economy of the United Kingdom. These rules include one EU financial services directive that contains a staggering 1.7 million provisions.

In his most recent entry for the Politeia blog, Barnabas Reynolds emphasized how important it is to get rid of needless laws and regulations, particularly those that are a holdover from the time when the United Kingdom was a member of the European Union. Mr. Reynolds, head of Financial Institutions at the prestigious legal firm Shearman & Sterling in the City, noted in an email that "We need to peel out the extraneous requirements which derive from our EU-inherited codified regulatory structure."

"The basic approach the regime uses is inherently faulty, and it discourages market activity, which works out to be to the regime's harm." 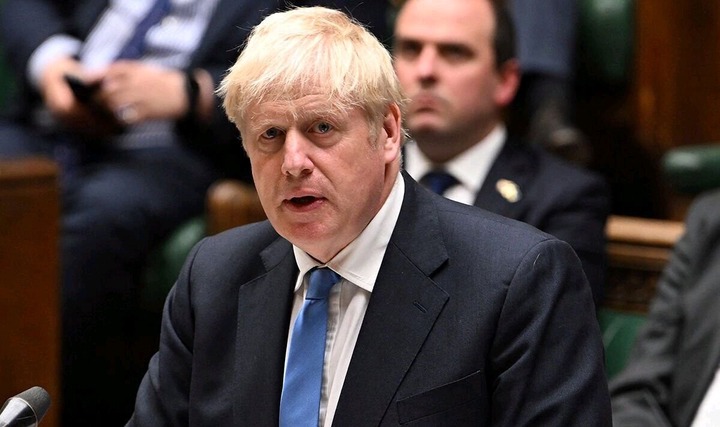 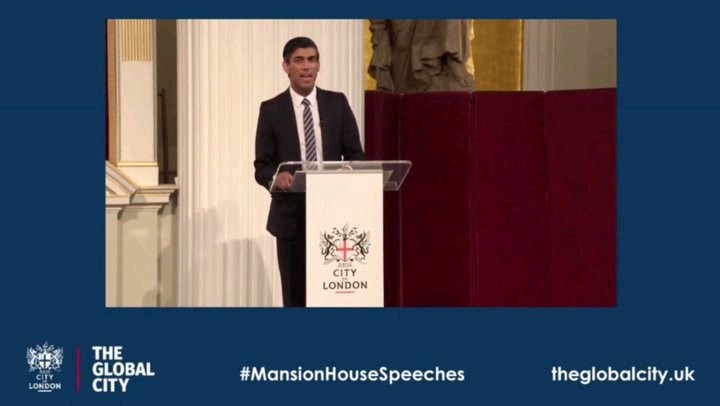 Mr. Reynolds, who is also a partner at one of the most prestigious legal firms in the City, continued by saying, "The 1.7 million provisions of one EU financial services legislation (MIFID II) alone tell it all."

"There is no reasonable explanation for why there is such a comprehensive list of regulations."

He cautioned against the deployment of laws that were so cumbersome that they stifled market activity and innovation and slowed both financial and economic growth.

He emphasized that "but, identifying and deleting those regulations which are superfluous, and redrafting those which remain on common law lines, using clear, minimalist language, is a substantial exercise." He said this many times.

"There is a large amount of work that has to be done, and I will explain how." 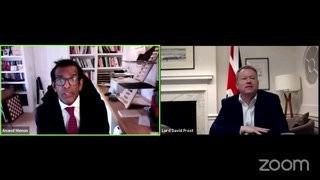 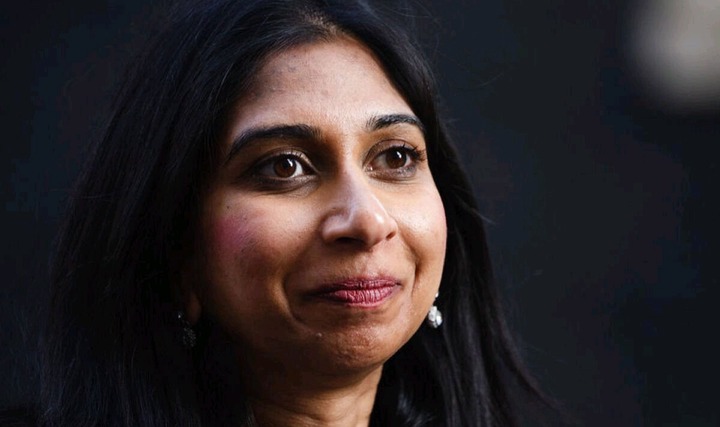 Mr. Reynolds continued by saying, "Leaving the EU in the correct manner requires a comprehension of the law, which is something that our system has not yet completely grasped."

"Whilst we were a part of the EU's institutions, we were being absorbed into arrangements that are foreign to the customs of the UK and which are far more authoritarian and restricted than our society would desire for.

"The process of withdrawing from the treaty-based legal framework of the EU is not a single act.

"Now that it has been established, it has to be followed through by swiftly reversing away from its all-pervasive system of prohibitions and toward our freer arrangements in accordance with the law.

"This can be done, and done effectively," but in order for us to claim the economic reward, major efforts are now necessary.

To commemorate the passage of two years since the publication of "Getting Brexit Done," the Prime Minister of the United Kingdom, Boris Johnson, made the announcement of the specifics of a new "Brexit Freedoms" Bill at the beginning of the year 2022. 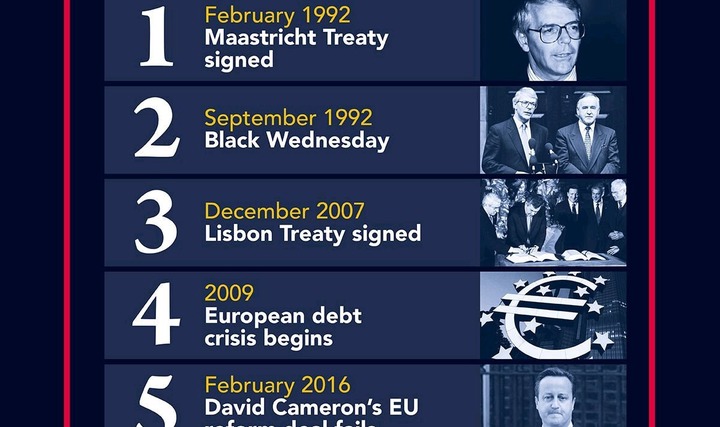 The Bill would make it simpler to change or delete old "retained EU legislation," which is residual EU law preserved on the statute book after Brexit as a bridging measure. Additionally, the Bill will complement a massive cross-government campaign to reform, abolish, and replace outdated EU law.

Mr. Johnson stated that "Getting Brexit Done" was a genuinely historic event and the beginning of an exciting new chapter for our country two years ago today.

"Since then, we have made significant progress in capitalizing on our newly discovered liberties and restoring the United Kingdom's status as a sovereign, independent nation that is capable of deciding its own future."

The measures would "further release the advantages of Brexit" and guarantee that firms could spend more of their money developing, innovating, and creating employment. In addition, the plans would "further unleash the benefits of Brexit." 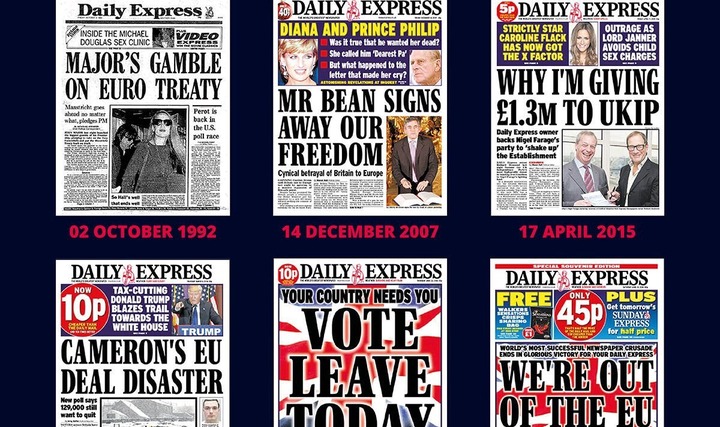 Brexit dominated the front pages of the Express. (Illustration: Express)

He continued by saying, "Our new Brexit Freedoms Bill will terminate the special status of EU law in our legal system and guarantee that we may more quickly change or delete outmoded EU law in the future." He was referring to the recent legislation that was introduced.

The Attorney General, Suella Braverman, noted that it is necessary to establish a framework to deal with the legacy EU regulations that have been inherited. Our capability to seize significant possibilities presented by Brexit is strengthened as a result of this factor.

"It indicates that we will be able to move away from outmoded EU regulations that were the consequence of unsatisfactory compromises inside the EU. Some of these laws were voted down and opposed by the UK, but the UK was still forced to implement them without inquiry.

"Oftentimes, these rules were subjected to very little serious legislative review, and they had absolutely no democratic legitimacy in the UK." It is essential that we take the necessary steps, within this Parliament, to remove needless regulations entirely, and where regulation is required, ensure that it fits the aims of the UK.

Touching: This House Is About to Be Destroyed, See the Reason Why