According to the South African Social Security Agency, 60 percent of those applying for the R350 monthly Social Relief of Distress (SRD) grant are under the age of 60. (SASSA). In addition, around 5% of all SRD applicants have a post-secondary education.

With regard to employment chances, Donaldson stated: "It is conceivable that SRD will aid some persons in putting together the expenses of searching for an occupation, as well as making an additional modest contribution toward the cost of living..."

Even for those who give receivers, the quest for artwork remains a source of irritation and fury because it doesn't lead to more job opportunities.

Over eighty percent of South Africa's unemployed youth must choose between looking for work and buying food, according to a survey aided by the advocacy group Youth Capital and Open Dialogue.

It was found that a young South African should expect to spend an average of R938 a month hunting for artworks, including shipping, data or internet use, printing, certification, copying and postage as well as utility fees and corporation taxes. 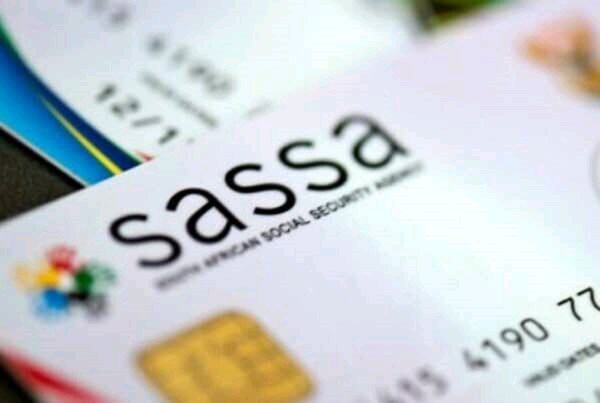 South Africa's Social Security Agency (SASSA) received the most programs for people ages 20 to 35 from KwaZulu-Natal, with 1,482,968. Gauteng, Limpopo, the Eastern Cape, and Mpumalanga completed the top five (577, four hundred).

More than 600,000 applications from those with tertiary-level education had been received by Letsatsi as of July 26, according to the organization (of every age).

As of July 19, 2022, 5.2 million SRD applications had been approved and more than 4 million people had paid the price, according to the organization.

Most recipients of Social Relief of Distress grants are under the age of 35. (citizen.co.za)

All eyes are on the president Cyril Ramaphosa, He's going to answer this along waited question today