Whats funny about these so called "RET champions" is that: the so called father of "RET" Mr J Zuma was the President of this very country. 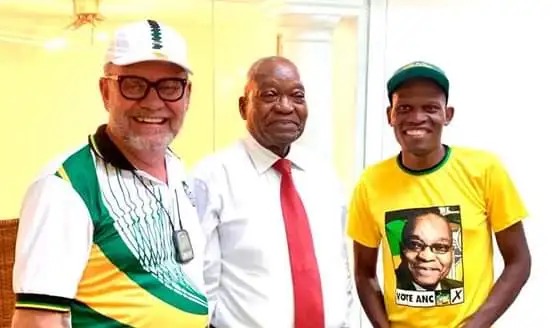 1. Mr Zuma had a chance to nationalise land: did he do that? and what did he do?

2. Mr Zuma had a chance nationalise reserve bank: did he do that? and what did he do?

3. Mr Zuma had a chance nationalise mines: did he do that? and what did he do?

4. Mr Zuma had a chance to implement free education: did he do that? and what did he do?

5. Mr Zuma had a chance to establish a state bank: did he do that? and what did he do?

6. Mr Zuma had a chance to establish a state pharmaceutical company: did he do that? and what did he do?

You know what he did?

1. Incresed his salary 3 times to 3 million in his two terms so he can go to retirement covered. Mind you former presidents get payed till they die.

2. Enabled his friends to loot state billions of Rands, by so doing making his own son a multi-millionaire.

3. Secured a R250 million village compound what...what, i dont even know what to call that homestead, coz there are mansions right ,that one is way bigger to be called a mansion so i don't know.

There's a lot man. that

He had a potential to change this country for better! even worse he inherited a recovering economy, with Rand at it's best ever. Need i remind you that Rand was trading at R7 constant against Dollar? and later at R12.

Mr Ramophosa is a worst ANC President, not worst country's President, you guys need to make that distinction, please, trust me we've seen worse. We had a President that relinquished his Presidential powers to a foreign family here, committing a treasonous act of note. In other parts of the world such people are jailed for life or even worse killed for selling the Republic to the highest bidder(s).

Is Mr Zuma a champion of Radical Economic Transformation? How so? maybe im missing these radical policies Mr Zuma implement. 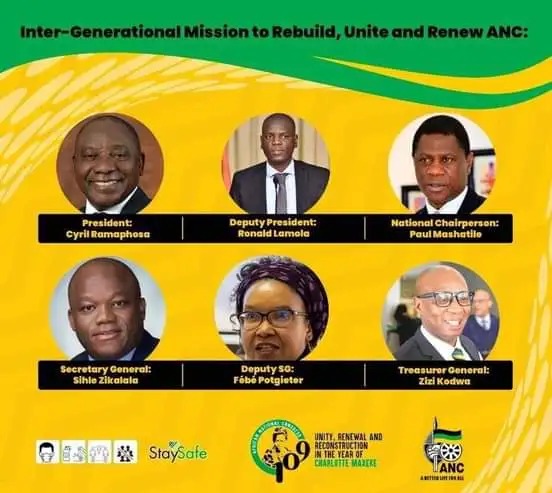 Radical Economic Transformation as a policy currently it won't be implemented by any of the current, coming and future President's of the ANC. Why i'm saying this? Well as a country we have not laid any formidable foundation to take such bold steps. So we can keep dreaming.

These nonsense are being blacklisted, cars and mansions being repossessed, defaulting on loans and all-of-a-sadden they are Radical Economic Transformation champions "fokof" imidlembe namasela? to hell!.

With an economy in the hands of Europeans there's nothing that we can do. And it's ANC that sold out by negotiating positions instead of nationalizing the land that belongs to the natives.