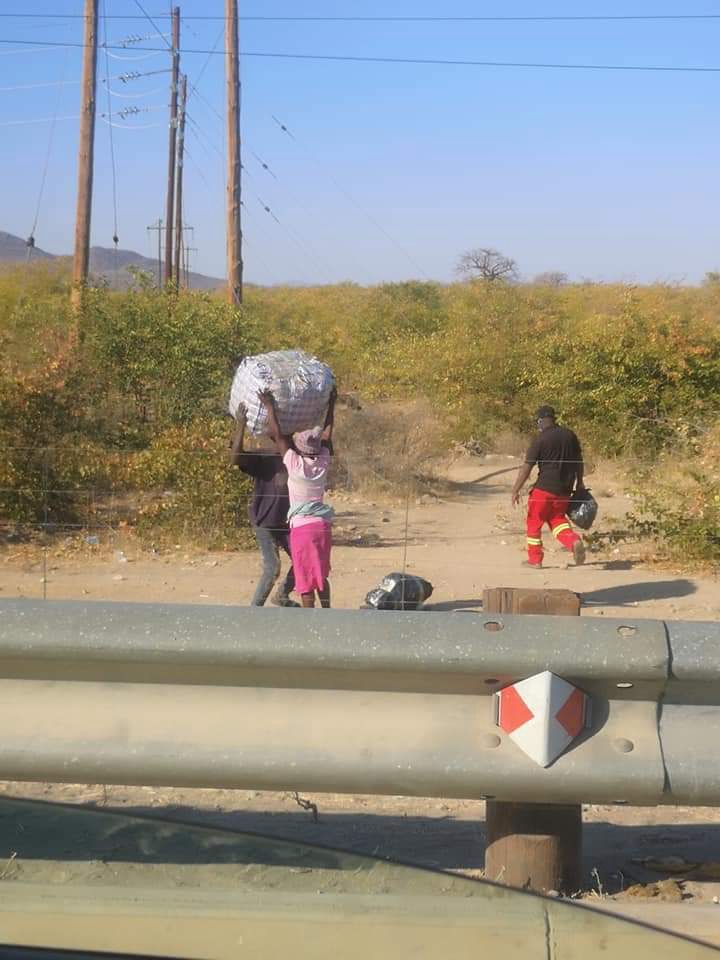 Most business people prefer employing undocumented foreign nationals because they do not mind getting paid low wages, unlike South Africans who are always seeking more income by protesting against low wages.

According to reliable sources, a criminal syndicate that has been kidnapping and holding Somalians hostage in an abandoned house turned into human storage has been busted in Johannesburg. 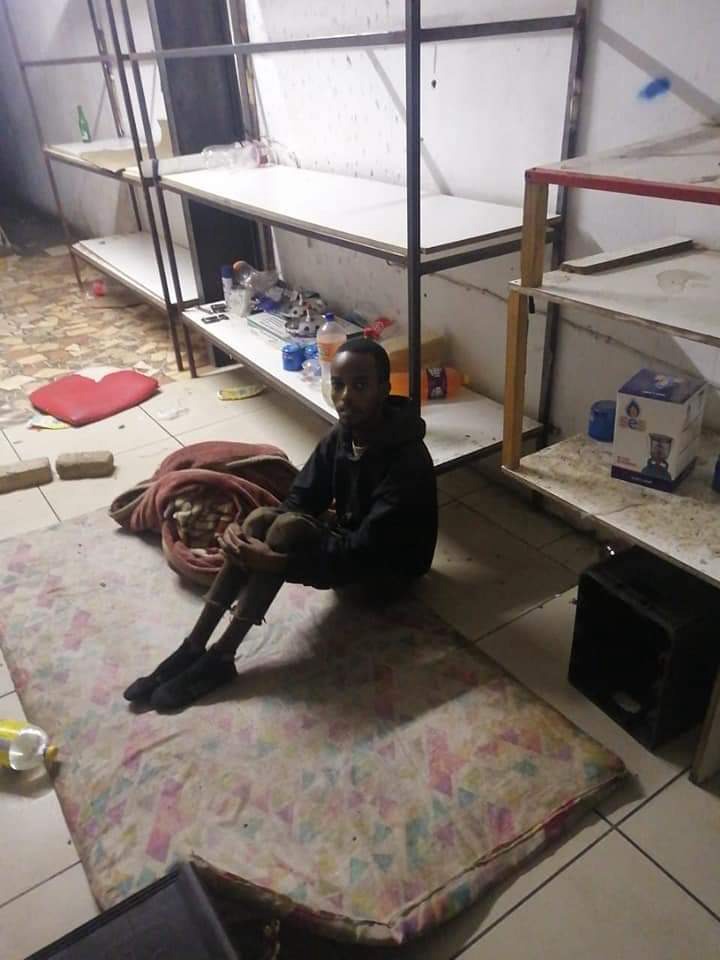 It has been reported that the syndicate holds different foreign nationals against their will and demand ransoms from their families and friends for their release. The 12 Somalians that were found in dire health have been rescued. According to the public's opinion, the criminal syndicate sometimes send their hostages to different tuck shops across the country without pay, and they threaten to expose their victims to the police should they try to run away.

Corrupt police and soldiers are part of syndicates that are collapsing the economy of our country along the borders. Smuggled cars, guns, illicit alcohol and cigarettes pass under their watchful eyes, theirs is bribe and nothing else. 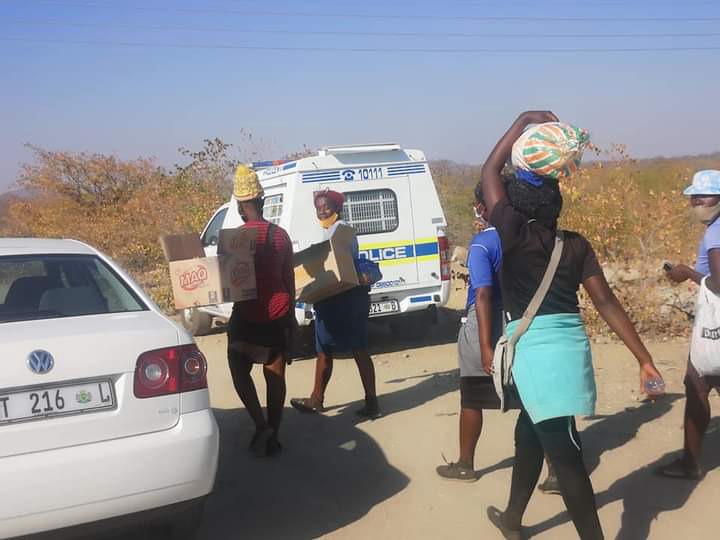 Our government has given up in securing border gates and securing the safety of the masses. Sadly, people are now breaking the law and finding ways to make money out of illegal immigrants.

Special update| from SRD Sassa to all R350 beneficiaries regarding payment